A look at Hugh Hefner’s involvement in auto racing

Last night, the founder of Playboy magazine died at age 91.

Today, where taking a look back at Hugh Hefner’s involvement in the motorsports industry. It was vast. Playboy sponsored a wide range of fast race cars.

It didn’t take long for a case of “obscene literature” to hit the court room. Hugh Hefner was more than more than a publisher for a nude magazine. He was a direct a protector of freedom of speech and freedom of expression as well as the empowerment of women.

He wasn’t alone in the fight but he won the battle and opened the door for many to follow. The level of freedom expanded beyond nudist publishers, the door was open for the industry and everyday life. He helped make the world a less repressed place, for all of us.

Most of Playboy’s involvement in auto racing featured placement on cars that turned both left and right. However, there were a few straight lined machines in there as well.

Playboy sponsored a NASCAR racer in 2011. That car wasn’t displayed in the American version of stock car racing division. The Playboy stock car competed in the NASCAR Corona Series. 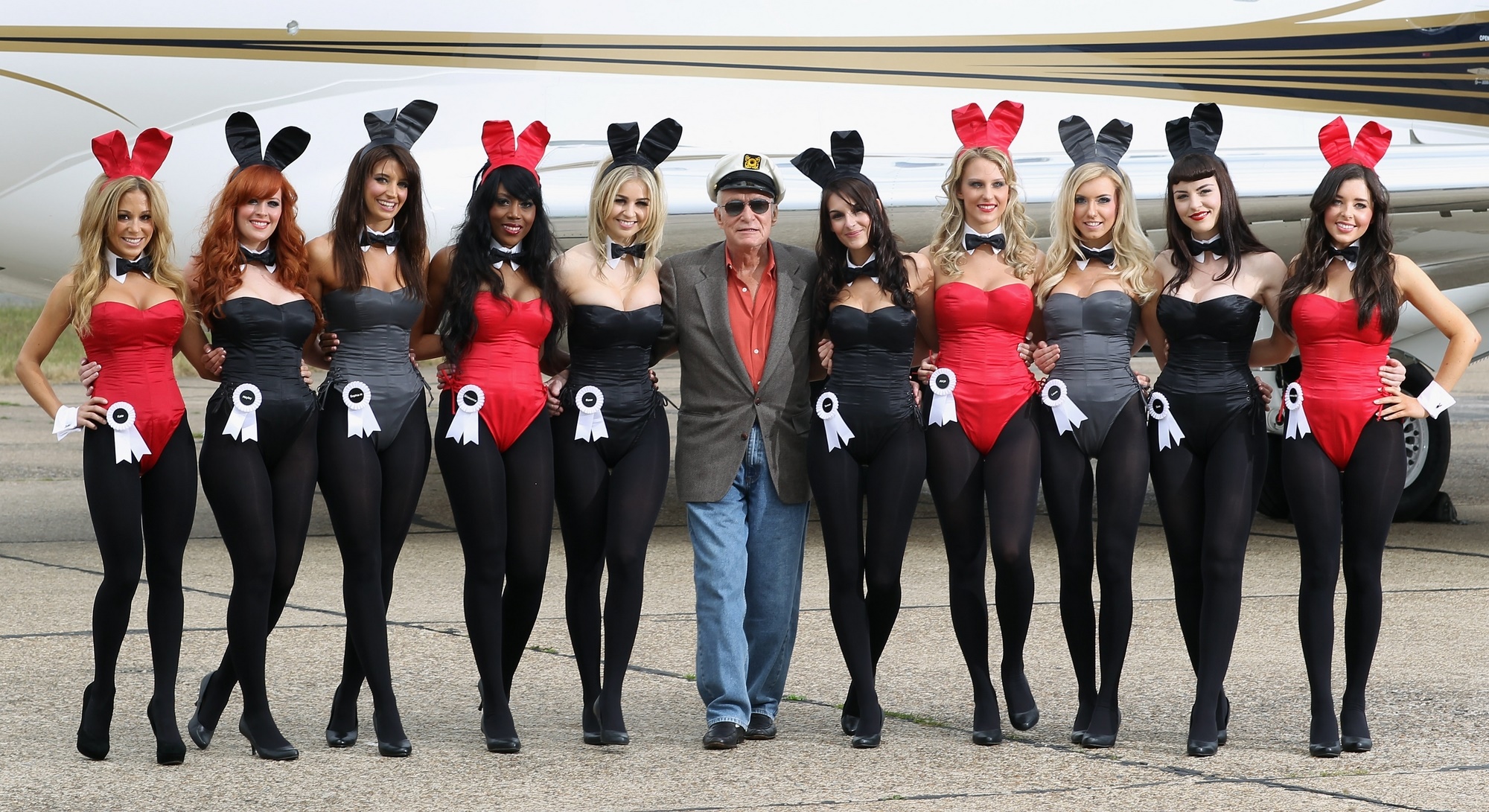 Hugh Hefner died of natural causes. He passed on September 27th, 2017 at his home in Holmby Hills, Los Angeles.

“My father lived an exceptional and impactful life as a media and cultural pioneer and a leading voice behind some of the most significant social and cultural movements of our time in advocating free speech, civil rights and sexual freedom,” said Cooper Hefner, Chief Creative Officer of Playboy Enterprises.

“He defined a lifestyle and ethos that lie at the heart of the Playboy brand, one of the most recognizable and enduring in history. He will be greatly missed by many, including his wife Crystal, my sister Christie and my brothers David and Marston and all of us at Playboy Enterprises,” concluded Cooper Hefner.

Thoughts from the racing industry

Kenny Wallace: “Awww shit.. This is a bummer. What a legend Hef was. This is bad but funny. Hef lived a dream no one would want to wake up from.”

Pete Pistone‏: “RIP Hugh Hefner who gave me my first opportunity to buy a staple remover.” 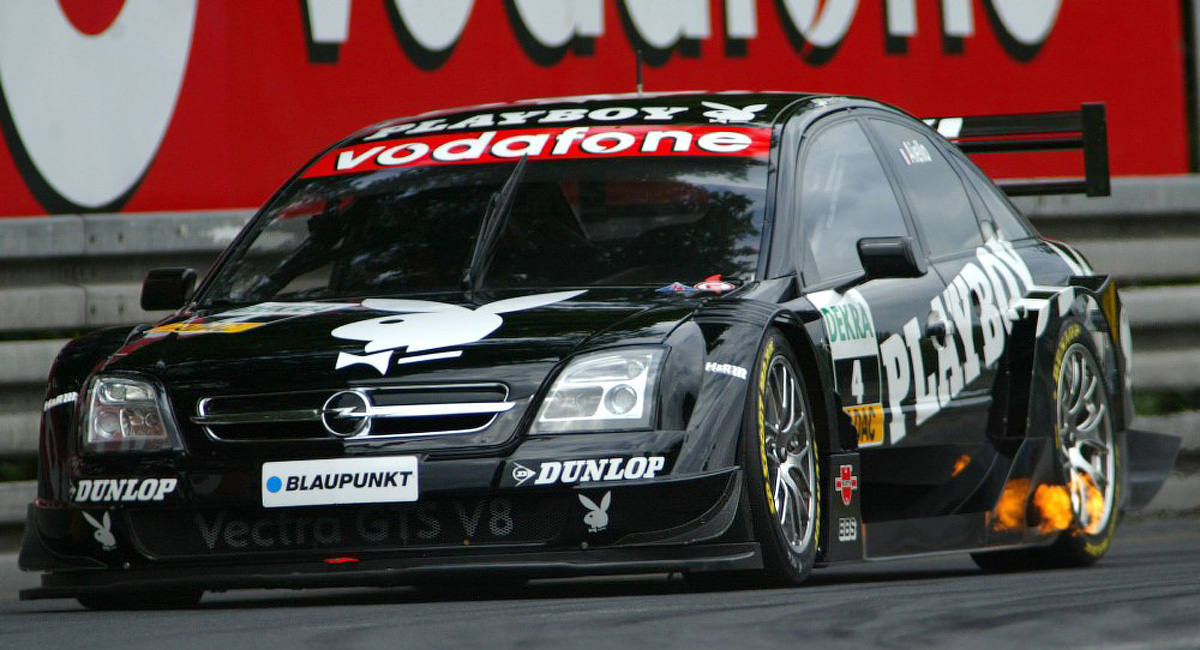 In 2007, Hugh Hefner brought the playmates to the Toyota Grand prix of Long Beach. Hefner served as the Grand Marshall for the annual Celebrity race.

“It’s a real honor to be the Grand Marshall,” Hugh Hefner stated from long Beach in 2007.

“It’s a special race for me because so many women are racing today. I am rooting for one girl in particular,” Hefner referred to a specific bunny who was in the race.

“But, we wish all the drivers good luck. May the best man or woman, win. Gentlemen and women, start you engines.”

Once upon a time, Playboy offered a diecaet collection. The die-cast cars featured the most popular cover girls from the magazine.

Each die-cast car used the #53. That was to signify the year that Hugh Hefner launched Playboy magazine.

The racecars were never on track. They were fictional cars, promotional toys to promote the Playboy brand.

View photos of the Playboy die-cast racecar collection below.

Correction: An early version of this story’s title listed that Hugh Hefner died at 71. That was a typo that was corrected within minutes and changed to 91.