The goal is to boost the touring series and possibly create a championship battle with more than just 12 regulars.

Matt Curl is the former promoter at Fairbury American Legion Speedway. He then moved up the dirt racing world to World of Outlaws Series tech director. Recently though, he received a promotion.

In mid November it was announced that Matt Curl will lead the World of Outlaws Craftsman Late Model Series. Already, the series has announced several important changes for the 2018 season. Those changes were announced at the PRI show in Indianapolis.

The 2017 payout structure for the WoOLMS regulars has been adjusted. It will extend beyond the traditional 12 drivers. In addition, only two rounds will count out of Florida speedweeks.

Talk to me about your new role

“It’s an honor to be the new series director for the World of Outlaws Craftsman Late Model Series,” Matt Curl  I get the opportunity to lead the way for the series in the late model world and I’m excited to be a part of that.”

“Yeah, we’ve been hired about a month now. So, really just taking the initiative to change a few things.”

“Some of the ideas, an extended platinum agreement for drivers. Especially, our rookie crop. It give guys that have interest in running a full-time series, the ability to run with us.”

Is the idea there to encourage more than 12, for the full tour?

“Absolutely, that’s the idea. Sometimes it’s just not feasible for guys to run a national touring series. It’s a really tough grind through the year. It’s a way for us to help that out. Maybe, give a guy the opportunity to run a series via tow money and stuff like that.”

Typically, in years past, once a driver falls outside the top 12 it becomes much harder for them to remain on the tour. The bonus check is important for those guys. When they loose it and fall too far behind sometimes they are almost forced to drop for the tour.

“Actually, the way it’s setup, we have our platinum teams from last year. They go right into the platinum agreement.”

“Any new driver that comes in, they’ll be in the gold membership agreement. Until we get out of Florida, then the top 12 will become a platinum team. 13th on back will be gold teams.”

So, there is now different tiers of the World of Outlaws Late Model Series payout, for series regulars. The regulars that remain on tour from last year to this year get an added bonus in comparison to the newcomers. Though, that only applies in the first trip to Florida.

“Anywhere around that 12th line, you can move up and below that. So, it’s kinda like a race within the race. It has has guaranteed benefits for all cars, that run full-time with us.”

This is all brand new for 2018. Last year, teams had to be in the top 12 to receive the WoOLMS regular bonus. Any driver that fell outside of the top 12 received no help via a regulars bonus.

Now, as long as you have perfect attendance, you will be handed a bonus check regardless of your standing in the points. The bonus payout will drop if you’re outside the top 12. However, they will still get a small reward for their continued support of the tour. It gives drivers outside the top 12 a reason to continue the fight. 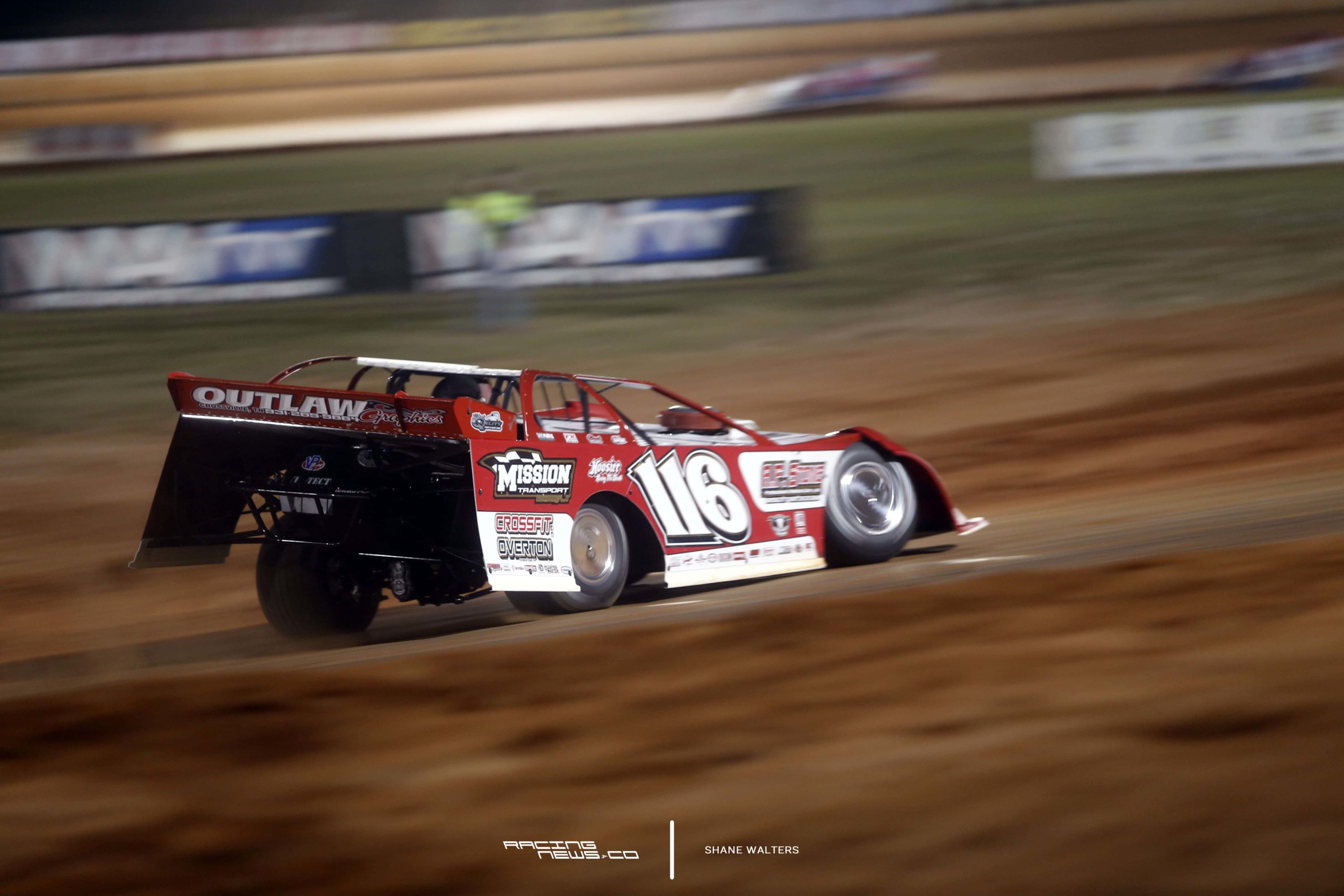 There was another change regarding Florida

“It allows, in a venue like the DIRTcar Nationals, where it’s a week long grueling week. We come out of Florida knowing that guys aren’t going to be defeated, before they get to the full season.”

If a driver has a few bad nights in Florida they might be discouraged to remain on the tour. The idea behind this is to soften the blow of a bad night during the week long Florida marathon.

In theory, this should help keep a few more teams on the tour following the Florida swing. That’s basically a guarantee. It will be interesting to watch and see how long they stick around. Or maybe by seasons end, more than 12 drivers will have run the entire tour.