The Illinois driver has plans to run full-time in the dirt late model. In addition, he will pilot the familiar dirt modified in special events.

Curl issued a brief statement on the 2018 program:

“It’s always been a dream of mine to race a super late model. The time is right for me to make the jump,” Jeff Curl Racing made the announcement via facebook. 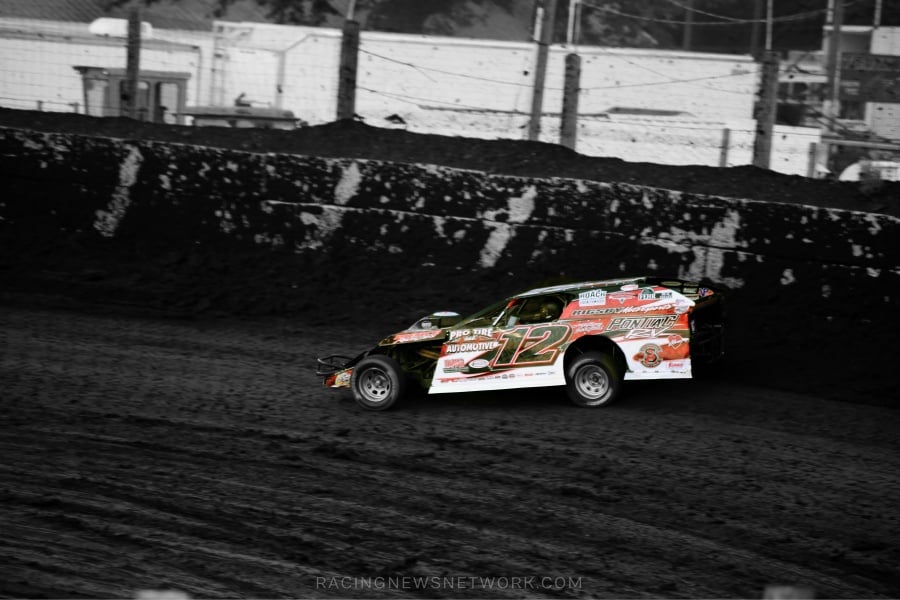 “I’m putting together a schedule that will allow me to get acquainted with the technology and setup of the late model in my first season while continuing to run special shows with the modified.”

“We’ve got a lot to learn but I’m confident we can build the late model program over time just like we did with the modified.”

Curl will kick off the 2018 year with his annual race party on February 17 at the Walton Centre in Fairbury, IL. “We hope to see everyone there as we start this new adventure.”

The team is searching for additional sponsorship in this inaugural late model season. Anyone interested please contact Jeff Curl via social media @JeffCurlRacing or e-mail c12racing@hotmail.com.