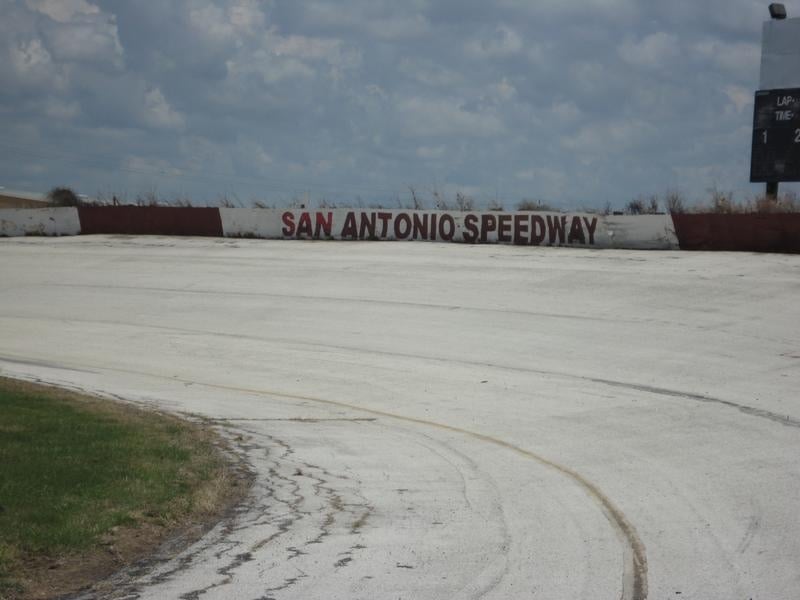 SAN ANTONIO, TX (October 13, 2012) – The rumors that had been circulating around the racing community for the past few months have been confirmed. San Antonio Speedway (San Antonio, TX) is officially reopening next week.

The 11th “not so annual” Octoberfast will be held at San Antonio Speedway from October 18-21 at this historical half-mile, high-banked asphalt oval race track.

San Antonio Speedway was first opened in 1977 and was closed down in 2007 due to code compliance issues. After five years of sitting dormant, the track is being reopened by Unique Track Solutions LLC.

Brian Bohlen, who is the Operations Director at San Antonio Speedway, is excited about this partnership with North Park Toyota.

“It’s great that Toyota and the North Park dealership are showing their support of San Antonio Speedway,” commented Bohlen. “I think their presence will show everyone that San Antonio Speedway is reopening for real, and it’s so important for us to send out that message right now. And hopefully it will set the stage for a long-term partnership for many years to come.”

“As a Toyota dealer that is only four years old and new to this market, we see this as an opportunity to support another new business venture in our area,” said Gothard. “Toyota is very involved in all facets of racing, including the Craftsmen Truck Series, NASCAR, Baja Racing, Formula One, etc. We’re very excited about supporting the upcoming Octoberfast 2012 at San Antonio Speedway.”

Practice sessions will be held all day on Thursday, October 18. Friday’s (October 19) events will include qualifying, heat races and a Grand Stock feature race. Topping off the weekend will be feature races by the other six classes on Saturday night (October 20).

San Antonio is a 1/2-mile, asphalt oval track that’s located at 14901 State Highway 16 South, San Antonio, TX 78264. Information on San Antonio Speedway may be found on the track website at www.sa-speedway.com or on its Facebook page at www.facebook.com/sanantonio.speedway.