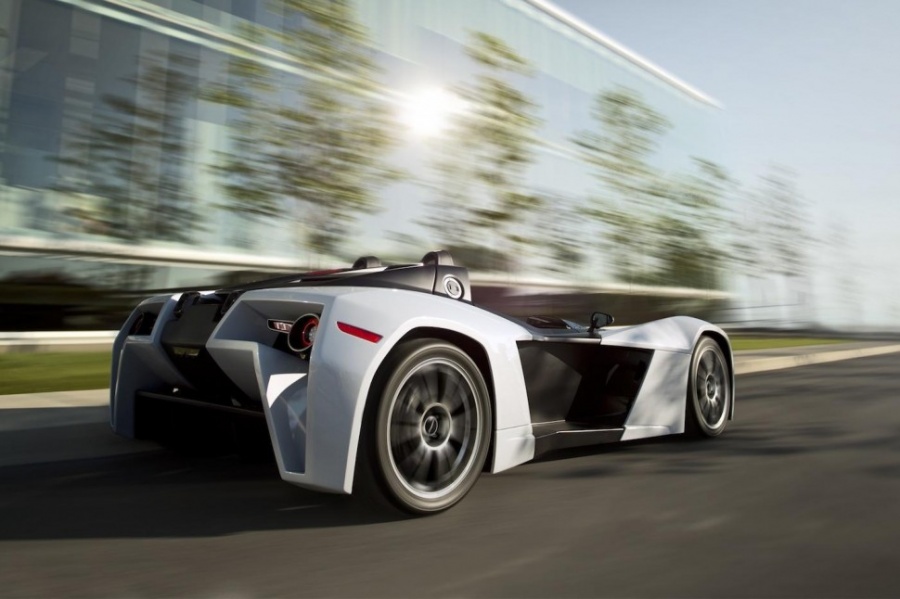 Canadian carmaker, Magnum, officially released its MK5 supercar, aiming to take racecar dynamics to the street in a distinctive package. Unlike other track-day performance cars, the Magnum MK5 has been crafted with “second-to-none build quality, and cutting edge design.”

While it does look like it’s been painstakingly assembled, I can’t help but feel like it’s not quite yet finished. I mean; where’s the roof?

Although the Magnum MK5 has a long hood, its engine is mounted in the back. Lift the rear hood and buyers will find a 250-horsepower four-cylinder mated to a six-speed sequential transmission and a limited-slip differential.

Let’s be honest; 250 seems a bit low for a supercar. The Magnum MK5 however, weighs only 1,200 pounds so it boasts a 460-horsepower-per-ton power to weight ratio. This allows for an impressive 0-60 mph time of 3.5 seconds and a top speed of 150 mph. This top speed, however, is likely rather uncomfortable in any condition without an enclosed cabin, even with weather-resistant suede seating.

Intriguingly, the driver can control brake force bias – braking force front-to-rear – on the fly by way of cockpit-mounted controls just like a Formula One car. Another cool piece of tech is the Magnum MK5 reverse camera and monitor, which is a rare feature on a stripped-down racer and a great way to watch who’s trying to catch you up on the track.

I’ll go ahead and say it: that’s a bit steep. For that money, you can get a fully loaded Nissan GT-R. And Godzilla has a roof, a stereo, all-wheel drive, and can race to 60 mph in 2.8 seconds.

If you’re a Canadophile, though, $140k for the Magnum MK5 is a small price to pay to have a supercar from the home of the maple leaf.