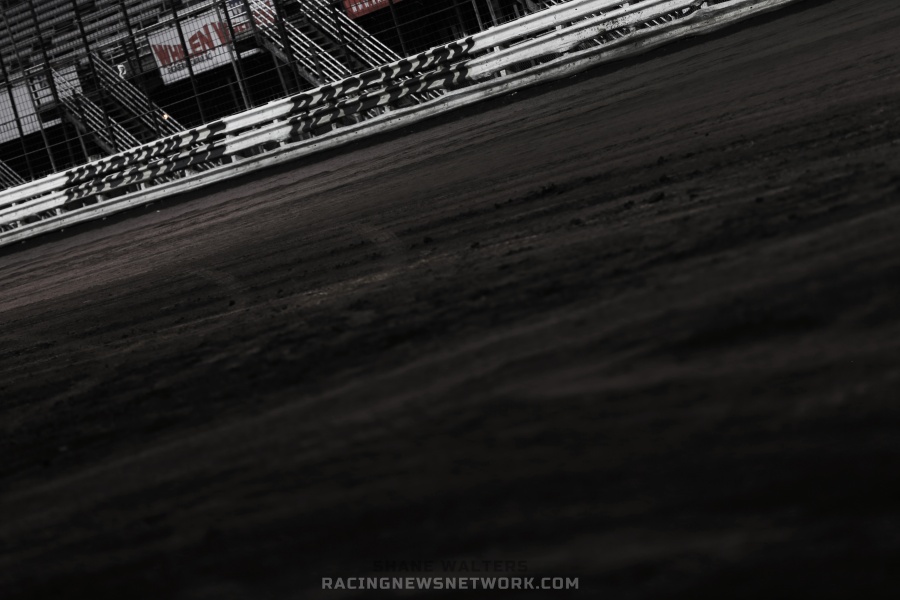 Huh? This isn’t basketball: Knoxville Raceway fans, we know it’s been a long winter and you just can’t wait for the Race For Your Schools, April 19th Season Opener. With a month until racing action heats up, we want you to show your love for your favorite drivers in Knoxville Raceway Bracket Challenge.

How it works: We have 78 drivers that plan to compete for points this season in 305, 360 and 410 Sprint Car action. Those drivers have been placed into a college basketball tournament-style bracket, with the fans’ top pick laying claim to Knoxville Raceway’s Favorite Driver. Starting this Thursday, March 20th, Sprint Car fans will get their chance to vote on driver-vs-driver matchups* over the next 30 days to determine who is Knoxville Raceway’s favorite driver. Is this a popularity contest? You bet! You have to vote and encourage all your friends and family to do the same.

Victory Lane: In each matchup, drivers will compete head to head. The most-voted driver advances to the next round. The winner will lay claim as the first ever Knoxville Raceway’s Favorite Driver.

The Field: We know you just want to start voting for your favorite drivers. Hold tight! For now you can print off the bracket and fill out the Race In Round. Then starting this Thursday, March 20th, visit our Facebook and Twitter sites to vote for your favorite drivers. Keep following the bracket challenge to see results and don’t miss the next round of voting (try to vote during all 7 rounds!). Only one driver will remain when the dirt settles. Make sure to be at this year’s season opener on April 19th to find out who is the crowd favorite.

May the best driver win!

For more information and the bracket click here
http://www.knoxvilleraceway.com/Article/1750