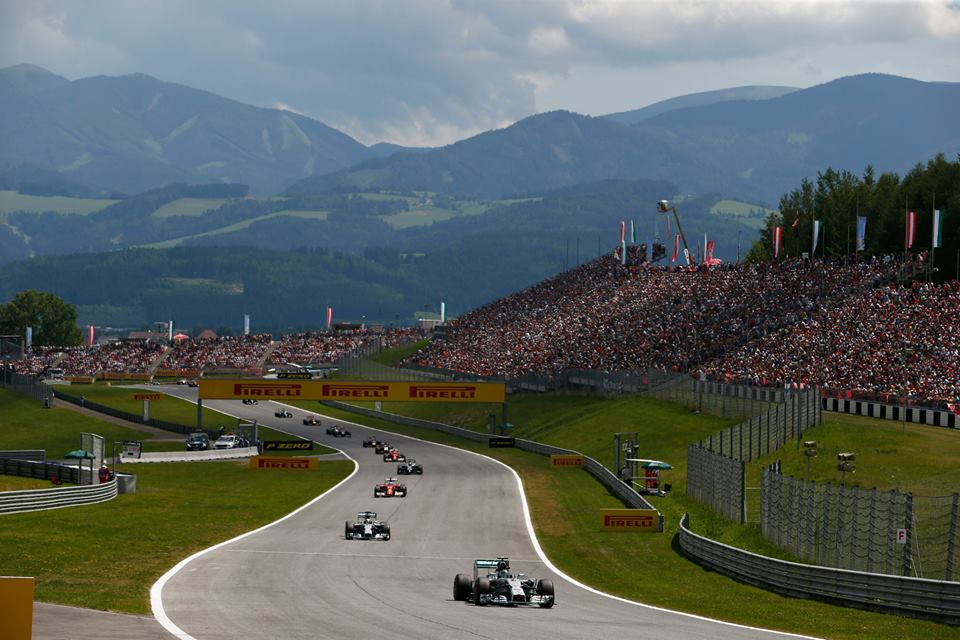 See the full f1 results below.

It was the first time in over 10 years since the f1 circuit has visited the track. 100,000 people were in attendance to see the spectacular event.

A track that has since been purchased by Red Bull. The Red Bull Racing Teams had 4 cars entered in the 3 event, however 3 failed to finish with mechanical failures. Sebastian Vettel was the first of the Red Bull cars to leave the race. His car suddenly lost power early in the race. He later regained power but while a lap down he lost a front wing during contact. The team then decided to retire the car.