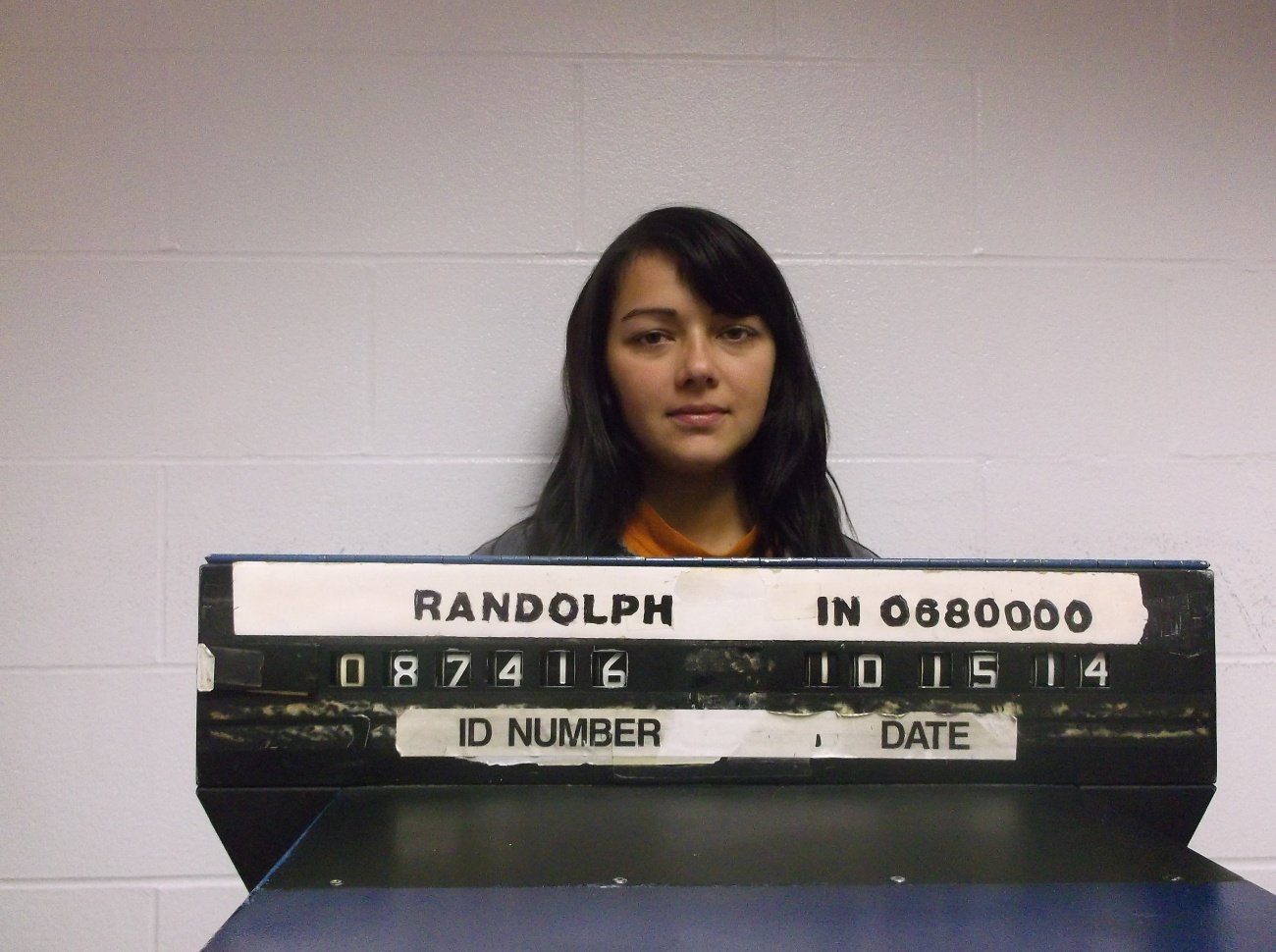 Last month we reported on a terrible story. Charlie Shaw is the owner of Winchester Speedway and his house was robbed during an event at the speedway. Now, they appear to have caught the robbers as they now go on defense.

Click here to read the initial story on the Charlie Shaw Robbery.

Randolph County Sheriff Ken Hendrickson announces that on October 10th, 2014, arrest warrants were issued for Briana Lane Hawley, age 21, of Union City, Ohio and Robert Dean Lewis, age 25 of Union City, Ohio.  The couple was arrested on the same date in Union City, Ohio at their residence located at 409 E Johnson Street.  Both were charged with Burglary of a dwelling and theft of an amount over $50,000.00.  On October 15th, 2014 the couple was extradited from Darke County, Ohio to Randolph County and held on a $80,000 cash bond.

The investigation began on September 2nd, 2014 when the owner of Winchester Speedway reported that his proceeds from the Labor Day race weekend had been stolen from his residence.  Reported stolen during the burglary was approximately $60,000 in cash and an additional $20,000 in checks.

Investigators received a tip that Briana Hawley purchased a new vehicle within days of the burglary.  Briana Hawley volunteered as a “trophy girl” who distributed trophies after races at the Speedway.  Investigators were also apprised that Robert Lewis was her boyfriend and was present during the Labor Day weekend race.  He is employed by Astral Industries in Lynn, Indiana which is also owned by the victim in the case.  Darke County Sheriff’s Department and Union City, Ohio Police Department assisted the Randolph County Detectives in a search warrant of the suspect’s property at 409 E Johnson Street in Union City, Ohio.  During that search warrant, Investigators found that approximately $35,000 dollars in cash had been spent on various items over a two week span following the Labor day race.  Additional searches were conducted which uncovered more incriminating information.  Detectives then applied for an arrest warrant which was granted on October 10th, 2014 by Randolph County Superior Court Judge Peter Haviza.

On October 15th, 2014, Detective Jeff Riggins and Detective Tom Pullins conducted an interview with Briana Lane Hawley.  During that interview, she admitted that she had drove her boyfriend, Robert Lewis to the area of the victim’s residence where he was dropped off to commit the burglary.  She advised that a short time later, Robert returned to her vehicle with a black bag containing miscellaneous items and approximately $60,000 dollars in cash.  As of October 16th, 2014, both are being held at Randolph County Jail under a $80,000 cash bond.

Matt Crafton offers setup advice for his competitors, so he’s not caught in their crash