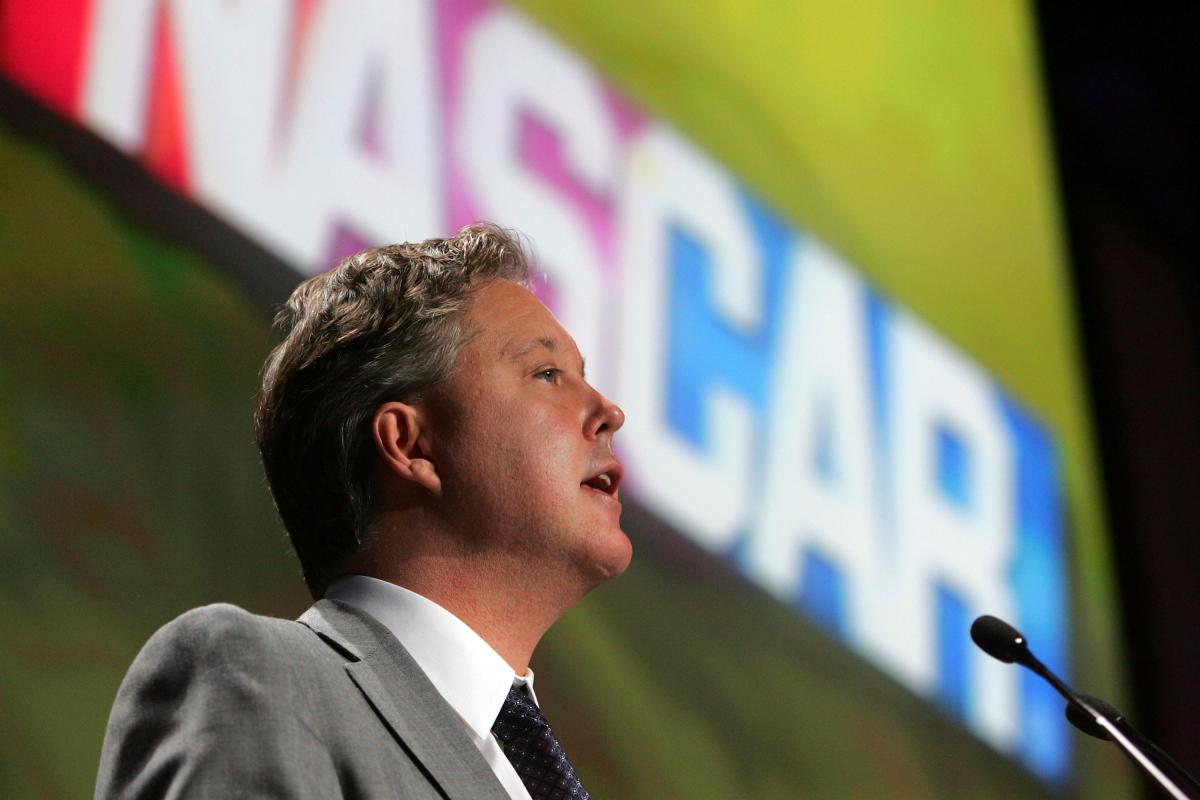 Click here to read the statement from Hendrick Motorsports

By Tuesday evening, NASCAR had suspended three Hendrick Motorsports crew members for six championship points races and fined $25,000 apiece. A fourth crew member was docked $25,000 and suspended for three races. The crew chiefs for the No. 5 and No. 24 teams, Kenny Francis and Alan Gustafson, were each fined $50,000 and placed on probation for six races.

Jeff Gordon approached Brad Keselowski on pit road following the AAA Texas 500 after the two made contact late in the race, which resulted in Gordon cutting a tire and led to a 29th-place finish. He was running in the top-five at the time of the incident.

Gordon removed his helmet and walked toward Keselowski as tensions and proximity among the teams’ crew members increased. Once Kevin Harvick pushed Keselowski closer to the fray, the pushing intensified and some punches were landed.

“In particular with the other participants in the sport, crew members or anyone else, … we don’t have dugouts or sidelines,” France said. “The drivers often are parked in the garage, next to one another. … It’s not uncommon at all for someone to express how they feel, with a lot of emotion sometimes. We’re good with that, we understand that’s part of the game. But there is a line. When things escalate to the level that they did, or anything close to what happened Sunday, we will step in and deal with that very carefully.”

France also noted that Keselowski’s late-race move was one of a veteran going all-out to get the win.

“Quite frankly, he did exactly what I would expect any driver with that much on the line to do,” France said. “He was looking at an opportunity to shoot a gap, if you will. It was unfortunate they touched and Gordon’s tire obviously got cut, which was very unfortunate, but the idea is, that late in the race, things are going to happen when guys are legitimately trying to win races.”

Keselowski’s move, and the emotions that it caused, were the product of a new Chase for the NASCAR Sprint Cup in its first year of existence. As for the added drama to the sport?

With two races remaining in the 2014 season, eight drivers are still eligible to win this year’s championship. That includes the parties involved in Sunday’s incident — Gordon, Keselowski and Harvick — as well as Joey Logano, Denny Hamlin, Ryan Newman, Carl Edwards and Matt Kenseth.

Following this Sunday’s Quicken Loans Race for Heroes 500 (3 p.m. ET, ESPN) four drivers will advance to the finale at Homestead-Miami Speedway with a shot at the crown.

“I think on balance, we still have a lot of consistency,” France said. “Points still matter a lot. … I think we struck the right balance. We like what we see. It’s elevating the racing, and that’s our No. 1 goal.”

Newman and Kenseth remain in the title hunt despite both being winless this year. If either driver were to advance to Homestead and win the championship without winning a race, France said the sanctioning body would be “fine” with that outcome.

“That could happen in any format that we have,” France said. “In any one we’ve ever had or might have, we may be in that situation. You can have teams in other sports with losing records in the regular season win the Super Bowl or World Series. It happens.”

In 2010, France talked about the Chase capturing “the essence of Game 7s, eliminations,” and with wins guaranteeing drivers a spot in NASCAR’s playoffs, those moments can happen in any of the 26 regular-season races.

“That’s what we’re trying to always have,” France said. “Even when we’re not in the Chase, we want the Daytona 500, which obviously doesn’t fall in the Chase, to be the biggest, most important event it can be. Given that we don’t have hundreds and hundreds of races throughout our season — we only have 36 — they all ought to mean as much as possible. This Chase is certainly doing that.”