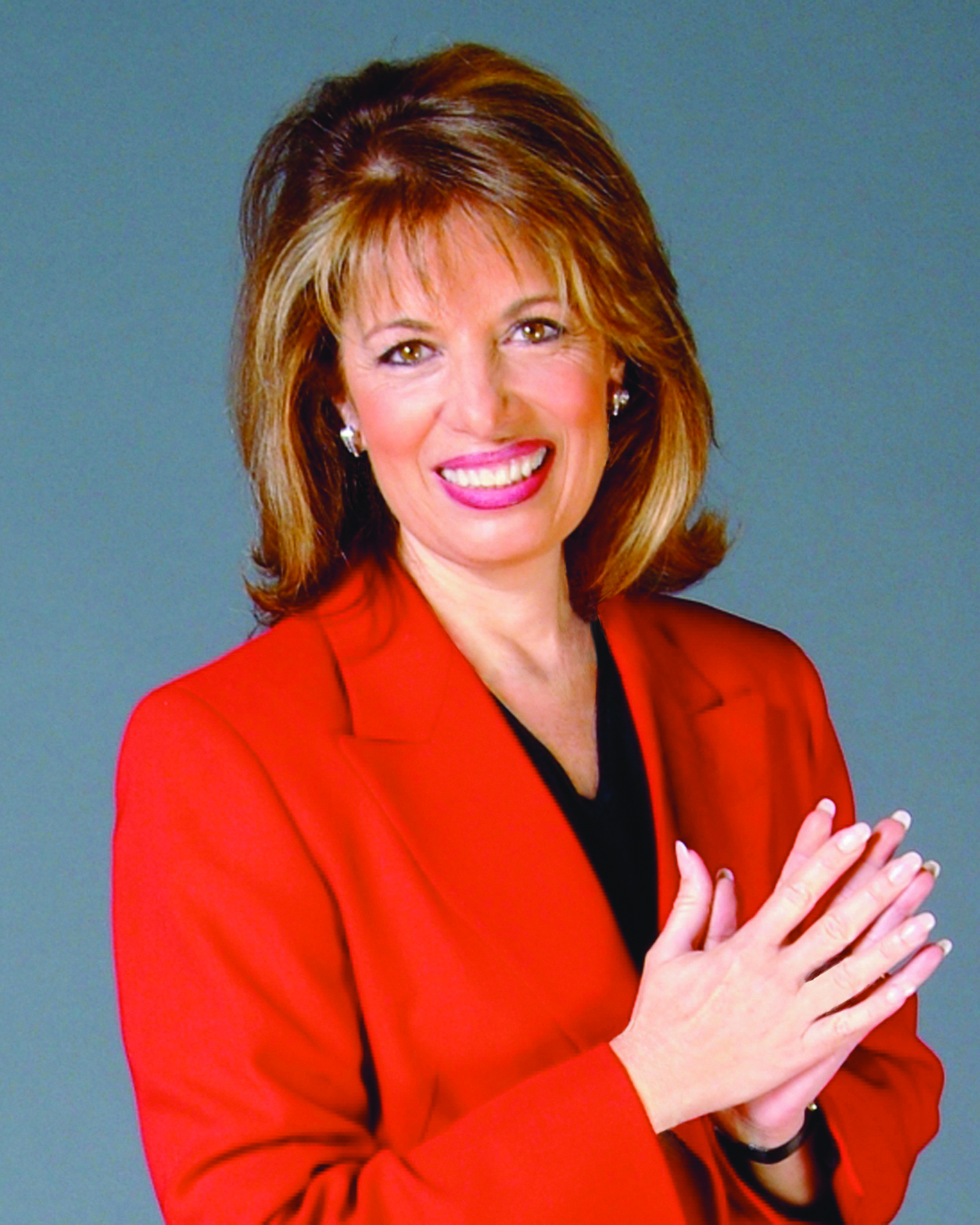 Congressional lawmaker Jackie Speier is calling on NASCAR to suspend driver Kurt Busch from Sunday’s season finale at Homestead-Miami Speedway until the recent domestic accusation against him is fully resolved, SI.com has learned.

In a letter addressed to NASCAR president Mike Helton and Stewart-Haas owners Tony Stewart and Gene Haas, Rep. Jackie Speier (D-Calif.), called the charges made by Patricia Driscoll, Busch’s former domestic partner, “horrifying.” In court documents filed last Wednesday, Driscoll alleged that in September the Stewart-Haas Racing driver grabbed her face and repeatedly smashed her head against a wall next to a bed inside his motor home at Dover International Speedway in Delaware. In the wake of the incident Driscoll said in her complaint that she suffered severe pain, difficulty breathing and bruising on her neck. “But despite the severity of the criminal allegations against Mr. Busch,” Speier writes, “I am disappointed to see that NASCAR and Stewart-Haas Racing have not taken any action. Your response to these serious allegations has been totally inadequate.”

In scheduled news conference here on Friday, NASCAR chairman and CEO Brian France said that the claims against Busch are “under review by law enforcement and others, and they have not made a decision on that regarding Kurt. So until they make some judgments on that investigation, it wouldn’t be right of us to just intervene before they’ve even gotten the investigation completed. So that’s our position. We’ll respect their process. It’s in their hands.”

The Dover Police Department has been investigating Driscoll’s accusation since last Wednesday and spoken with many witnesses connected to the case, including Driscoll. But authorities have yet to interview Busch. “We would like to speak with him, obviously,” said Cpl. Mark Hoffman, Dover PD’s public information officer. “We’re working with Mr. Busch and his legal team to schedule an appointment that we can sit down and talk with him. Whether that’s in person or by videophone, we’re not completely sure yet. It’s just going to depend on their availability at this point.”

Hoffman said that the reason why Dover police have yet to formally speak with Busch is because Driscoll’s domestic assault claim against Busch was filed some six weeks after the fact, which made the investigation more time consuming logistically as many of the witnesses have been traveling or live in different places across the country. Such delays are not inconceivable, given the itinerant nature of NASCAR and its community. Driscoll’s attorney, Mark Dycio, has also said that his client waited to file her claim because she was locked in a custody battle over her son.

After the Dover Police’s investigation was revealed by the Associated Press last Friday, NASCAR said it was “actively gathering information from all parties, including law enforcement authorities and Stewart-Haas Racing.” All the while, Busch, who immediately denied Driscoll’s allegations through attorney Rusty Hardin, was on the track at Phoenix International Raceway posting qualifying times for the Quicken Loans Race For Heroes 500. The following Sunday he started in the race and finished seventh.

Speier takes issue with the fact that NASCAR neither suspended Busch nor parked driver Travis Kvapil in October of 2013 after Kvapil was accused of pulling his wife by the hair into a bedroom at their Mooresville, N.C., home and hitting her in the head when she resisted. (Kvapil was placed on two years probation and compelled to perform community service in exchange for a deferred prosecution agreement.) “It calls into question the enforcement policies exercised by NASCAR,” Speier writes.

Said France: “What’s not lost on us by any stretch is the rightful heightened awareness on domestic abuse and violence, and so you can expect our policies to reflect the understandable awareness that that’s not going to be tolerated.”

Rather than wait for Dover police to complete its investigation, she urges NASCAR and SHR to “suspend Mr. Busch from his weekend’s Championship and adopt a policy going forward in all domestic violence cases to suspend drivers until criminal proceedings end or there is a clear lack of evidence.”

But France was hesitant to rush to judgment. “Two things: One is there are charges that are levied against, in this case, a driver, and then there is a judicial hearing of some sort that would come after that,” he said. “We’re not even at the first stop yet. That’s going to happen when and if charges are filed, and if charges are filed, that will change our equation, and we will look at that. As I said earlier on, we realize the heightened awareness of this important topic, and our policies will reflect that as we go down—they’ll reflect how serious it is. You know us well enough to know when we say that, we mean it, and we’ll figure it out. But we ought to have a process that gets to the bottom of the facts before anybody does anything.”

Speier has also asked to be looped into the internal investigations of NASCAR and SHR, and for “a history of sanctions levied by NASCAR and racing teams for domestic violence incidents brought to your attention over the last five years.”