HOMESTEAD, Fla. – No one can claim Rick Hendrick didn’t ask.

As recently as Phoenix week, the Hendrick Motorsports owner posed the question to Jeff Gordon — any interest in coming back for a second final season in 2016?

“He flew home with me, and I said, ‘How about doing just one more year?’ And he said, ‘No.’” Hendrick smiled.

With the No. 24 team’s success in the Chase for the NASCAR Sprint Cup, it was worth a try. But Gordon said that the trip to Homestead-Miami Speedway as part of the Championship 4 has made him even more comfortable with his decision to make 2015 his final full-time Sprint Cup Series season. 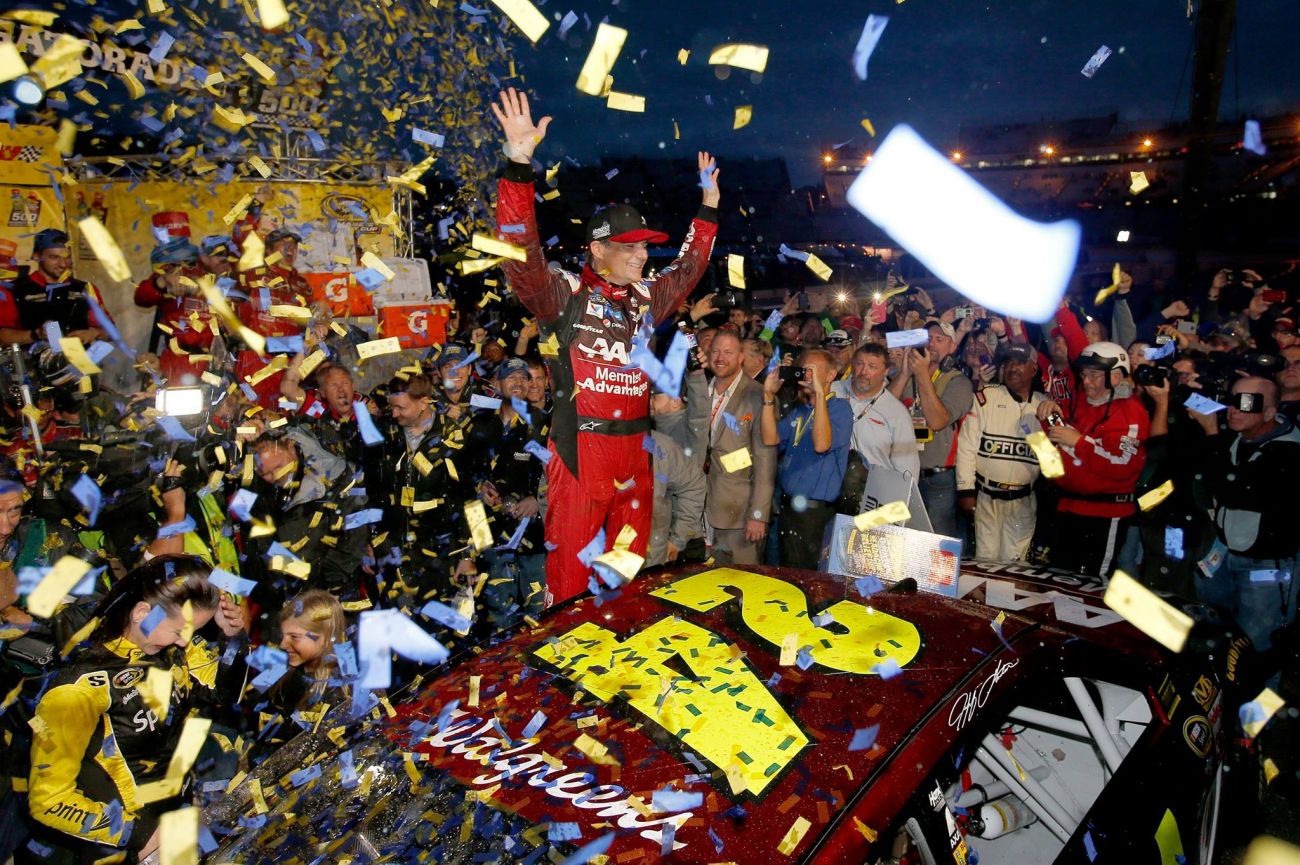 “That win in Martinsville, solidifying our chance to come here as a championship contender, that just sealed it for me,” he said. “I was more disappointed of how earlier in the season we weren’t getting the results. We weren’t putting the performances together. We weren’t running as good as we wanted to. I was making some mistakes. I was thinking to myself, ‘Man, I don’t want to go out like this, I want to go out being competitive, battling for wins. That’s what would make me happy.’

“And we did — all through the Chase we’ve been able to step up and perform the way I was hoping that we would, and then of course the Martinsville win, and now here we are with that same opportunity. That’s how you want to go out, and that’s how I hope I can.”

Even though Gordon won’t be back behind the wheel of the No. 24 Chevrolet SS next season, the driver acknowledged that Hendrick’s overtures kept him from making a season before 2015 his last. 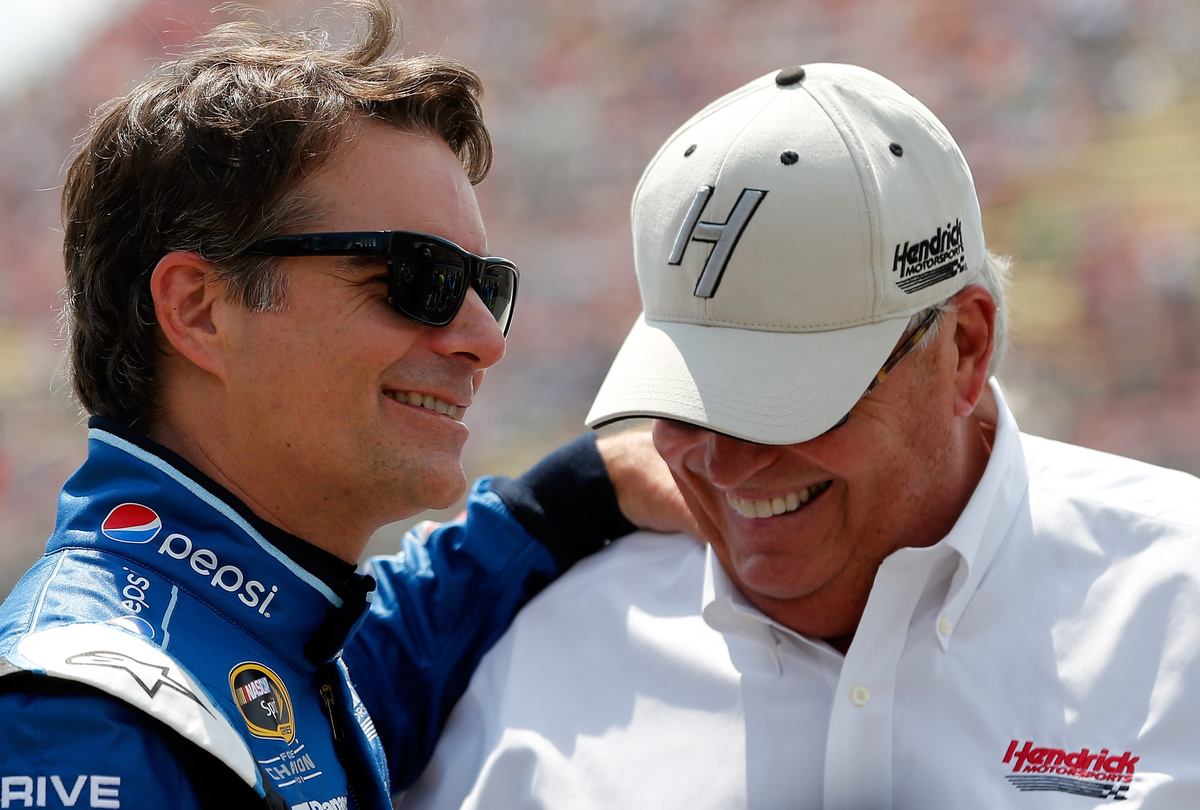 So Hendrick joked that he can take some credit if 2015 brings Gordon his fifth championship.

“I take all the credit. What do you mean some of the credit?” he laughed. “Yeah, he wanted to go probably a year ago, before last year even, and last year was such a good year for him.”

But Hendrick knew Gordon was set on making 2015 his final ride, so the way the season has progressed has made the season all the more special.

“I can’t believe that all that we’ve worked for, all that we’ve done all year long to try to figure out how we’re going to close out this career and this final race, and here we get to do it in a way where we get to battle for the championship,” Gordon said. “I mean, you couldn’t ask for more.”