Now former MSA Formula competitor Dan Ticktum banned from motorsports for two years. The ban has been issued by the the Motor Sports Association on the 16 year old racing driver. Watch the video below to see why the British teenager has been banned from racing.

Dan Ticktum has carried some Red Bull sponsorship but has not been an official member of its Red Bull Junior Team.

The ban is the result of his controversial incident at Silverstone. The UK governing body called it a “disturbing and dangerous episode.”

The incident occurred on September 27, in the final race of the Silverstone weekend. The championship at the time was still an option for Dan Ticktum. He needed a good result to stay in contention. However, he was hit by Ricky Collard on the first lap as the cars headed into Brooklands.

The incident caused a whole string of other incidents. The MSA field was eventually forced to safety car conditions. Corner works were now out tending to broken cars. 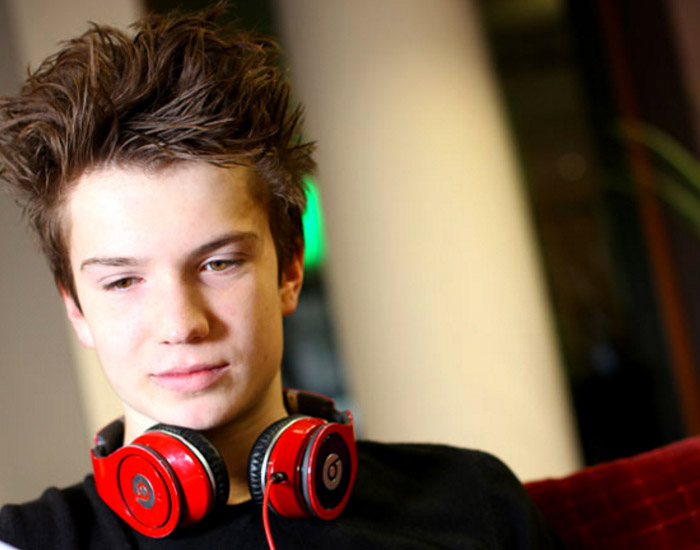 The MSA report found that Ticktum ignored 13 yellow flags, four double-yellow flags, two white flags and 15 safety-car boards and overtook 10 cars. All that was to catch back up to his rival during the safety-car period, before making contact, under yellow.

Court Chairman Guy Spillon said the incident was “totally irresponsible and reprehensible in the extreme”.

The two year ban issued to Dan Ticktum is in effect from the day of the crash. The motorsports ban will last until 27th September 2016. The second year of the ban being suspended for twelve months “on the condition there are no further offenses.”

Dan Ticktum will not be able to compete in any races until nearly a year from now. However, the ban does not stop him from testing race cars. He will be forced to retake his ARDS test, and has been forced to pay £2000 for the cost of the hearing.

After the Silverstone weekend Dan Ticktum told Autosport: “Not only have I let myself down but more importantly I have let down so many people that are close to me too.

“I have been a fool and I intend to learn the important lessons I need to from this weekend.”

Watch the video of all the incidents that took place at Silverstone with Dan Ticktum below.