The Lewis Hamilton lifestyle wouldn’t be allowed at the McLaren-Honda F1 team says team boss Ron Dennis. Lewis Hamilton spent his early racing career driving for McLaren and debuted in F1 with the McLaren team in 2007.

Lewis Hamilton quickly took the F1 World Championship one year after his debut driving for McLaren. However, now Ron Dennis is speaking on the lifestyle of Lewis Hamilton and he doesn’t approve.

RELATED: Lewis Hamilton says he would like to try NASCAR

Dennis claims McLaren wouldn’t give him as much slack as Mercedes does.

“He’s shaking off some chains he didn’t want to have,” he added.

Hamilton’s lifestyle has made the headlines often since he moved to Mercedes. Recently, in the Brazilian Grand Prix Lewis Hamilton arrived a day late to the race. He was involved in a multi-car accident with his personal car in Monaco at 3AM. 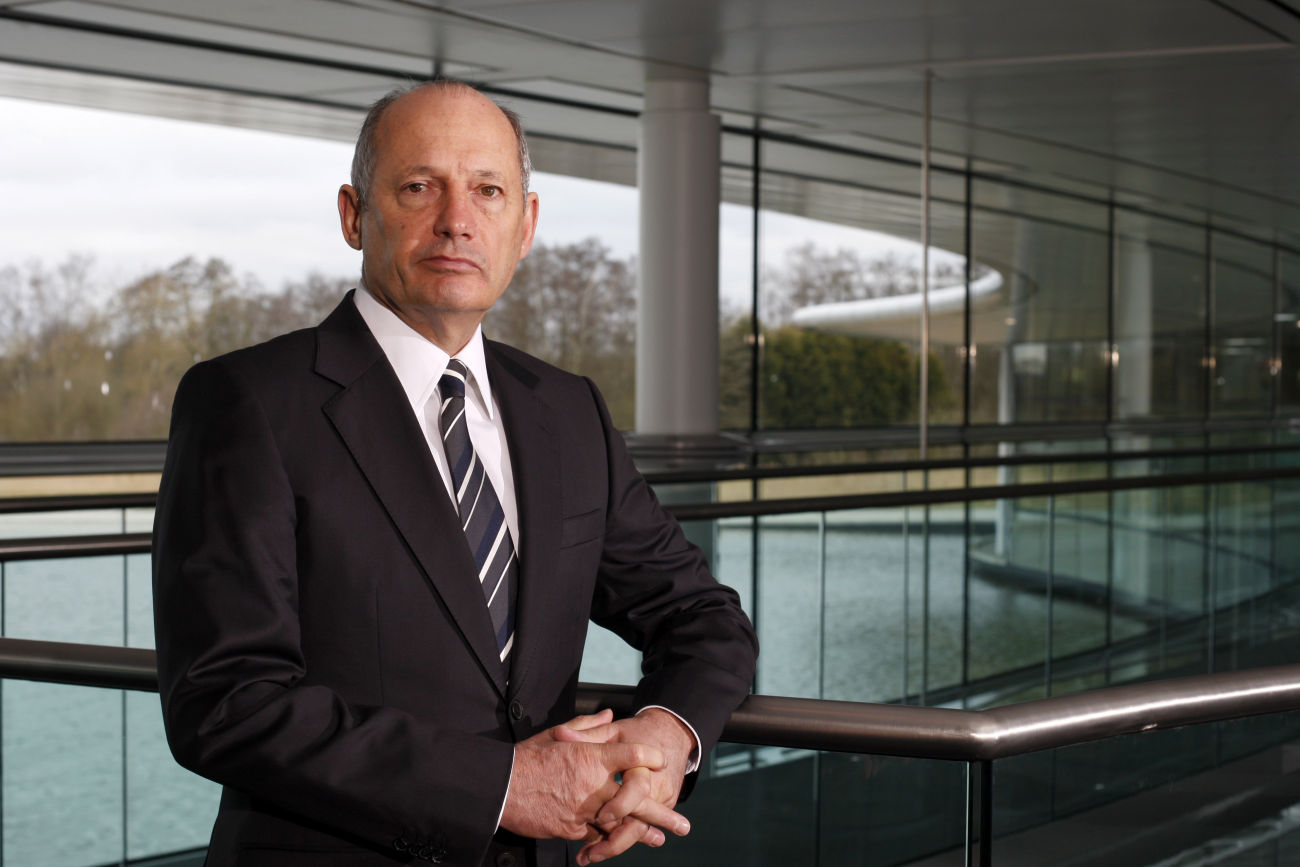 Lewis Hamilton has claimed he was just stretching himself too thin and alcohol was not involved. The breathalyzer test given by Police would agree with that statement.

Ron Dennis suggested the commitment to racing by Lewis Hamilton from an early age reflects in a negative way in his personality.

“I look at him with mixed emotions,” Dennis added. “It was an interesting experience for everybody and it wasn’t completely smooth and harmonious, and I don’t approve of everything he does or says.

“But, nevertheless, great athletes are great because of the sacrifices they have to make.

“And sometimes sacrifices are in a very formative part of their childhood [so] they don’t always emerge with the all the right social process or behavior or tendencies that you like.”