It’s not every day the premier online motorsport simulations service releases the ultimate digital recreation of the world’s most revered race circuit . . . and the most technically advanced virtual race car in history . . . and a state-of-the-art short track.

But that’s what iRacing.com is doing with the today’s release of the Nürburgring’s Nordschleife and GP-Strecke, the McLaren MP4-30 and Southern National Motorsports Park, together with a variety of improvements including new net code and particle system that greatly enhance the audio/visual aspects of the simulation with features like sparks and engine backfires.

The release of the Nürburgring circuits is the culmination of thousands of man-hours of work by iRacing’s artists and designers dating to the fall of 2014, when a team of artists, photographers and laser-scan technicians spent more than a week poring over the 12.9 mile/20.8km Nordschleife and 3.2 mile/5.1km GP-Strecke, from the Caracciola Karussel to the Michael Schumacher- Esses.

The result is a recreation of the famed German facility whose authenticity astonishes those who are intimately familiar with the circuits.

“I’m absolutely staggered,” said Dale Lomas, who logs upwards of 1000 laps a year on the Nordschleife giving tourists “‘Ring Taxi” rides.  “On iRacing, I’m going around corners and looking ahead to the apex in the same position as I would in real life.  It’s uncanny . . . I found myself bracing for the g-forces in the Karussel, then had to force myself to relax because it’s NOT real life.”

Not content with the ultimate ‘Ring, iRacing’s artists and vehicle dynamicists teamed with McLaren to create a digitial version of the MP4-30.  Thanks to unprecedented access to McLaren CAD and other data files, the result is the most accurate digital rendition yet of a current Formula One car ever built and features the MP4-30’s drag reduction system (DRS), kinetic energy recovery system (KERS), eight speed gearbox and Honda RA615 H V6 turbocharged engine. 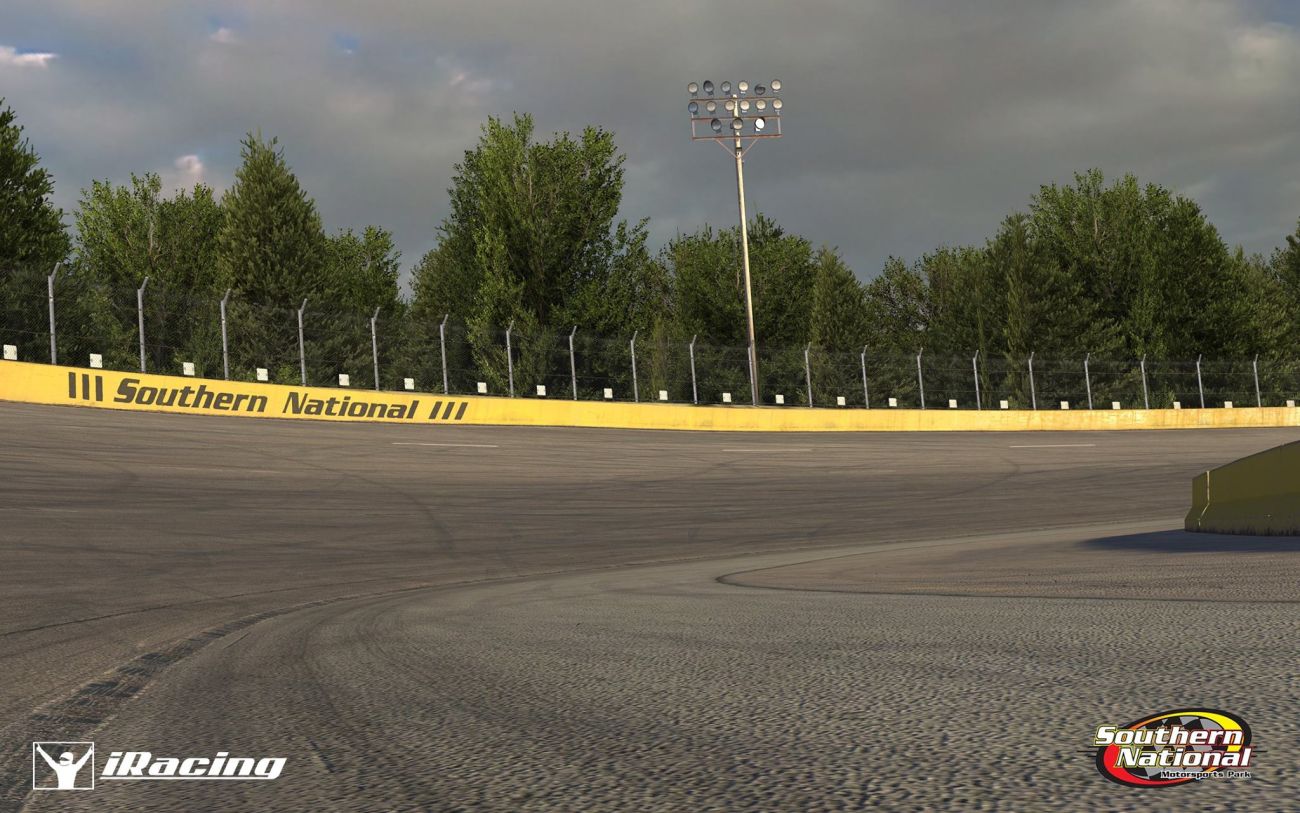 In addition to the new content, the build’s new audio/visual package produces a range of realistic features such as engine backfires, flying tire “marbles” and sparks from “bottoming” cars.

“I may be biased, in fact I AM biased,” said Tony Garner, President of iRacing.com. “But this is probably the most remarkable build in our history.  I’d say the same thing if our only new content was the Nürburgring.  But to also include the fantastic technology in the McLaren MP4-30, our finest new short track in Southern Motorsports Park and all the new audio/visual features is fantastic.  I’m really excited for all our members and tremendously proud of the expertise and commitment by the iRacing team that made.