Ferrari threatens to leave F1 if they make F1 like NASCAR

Speaking in Maranello on Monday, Scuderia Ferrari threatens to leave F1 if they make the sport like NASCAR. Ferrari made the treat to leave F1 at their pre-Christmas press briefing. Ferrari president Sergio Marchionne said the Italian F1 team would rather walk away from grand prix racing than face NASCAR type rules that it did not like.

“Ferrari would find other ways to express its ability to race and to win,” said Marchionne.

“It would be a huge shame [if Scuderia Ferrari left], but Ferrari cannot be put in a corner on its knees and say nothing.

“Now, the rules are written in a way that serves lawyers, who interpret them.

“In November 2014, it was clear that it would be possible to use tokens for power unit development – and this was something that, in a sense, savedFerrari’s season.

“But we need to simplify the rules and create more manageable regulations – where we should not be supported by lawyers, but by engineers, as it was a few years ago.” 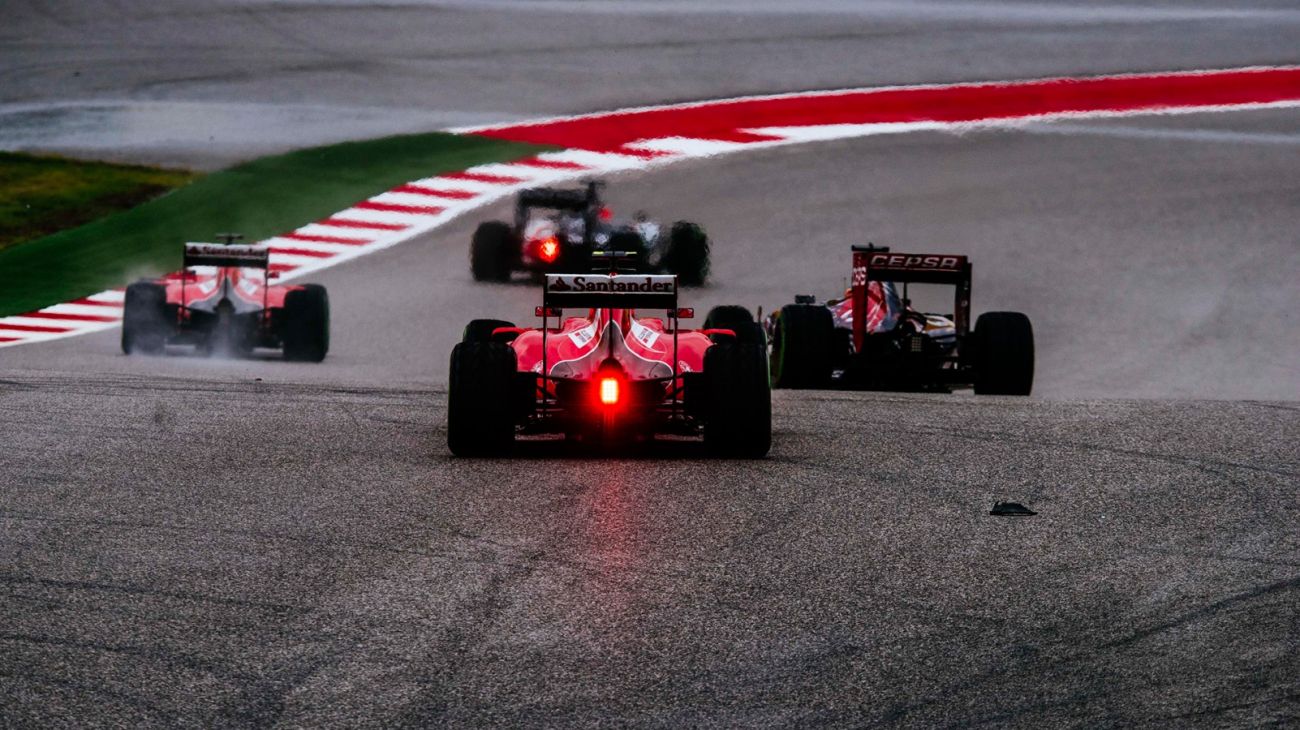 Marchionne said he was particularly upset by the FIA’s move to hand Ecclestone and Todt a mandate for change, in their bid to overhaul F1.

“It’s a choice that we obviously do not share, because we believe that the development of the regulations should be done in a coordinated manner,” he said.

“This view is also shared by the Mercedes and Renault. Here we spend hundreds of millions of Euros, so we are talking about decisions that should not be taken lightly.

“The problem is that in trying to create a power unit that is more affordable for smaller teams, we are in a way taking away from those organisations that are able to develop. And that is the reason why we go racing.

“We go to the track to prove to ourselves and to everyone our ability to manage the power unit. If we begin to undermine this advantage, Ferrari has no intention of racing.

“If we make Formula 1 like NASCAR, we would lose the advantage of experience in track solutions, which can then have an impact on production.

“I understand very well the difficulties that smaller teams face, but this is something that FOM has to solve; it is not something Ferrari has to solve.”

Ferrari president Sergio Marchionne insisted that Ferrari had no choice but to block a plan by the FIA. They strongly appose a cost cap on engine prices.

Speaking about Ferrari’s long-held rules veto, he said: “I think that in the past it has never been used, but we used it recently because the proposal was out of place.

“The problem of this sport is that the regulator can not impose conditions on the economic management of the team.

“When we are told that we must make the engine and then sell it for two pounds, from the economic point of view, this argument does not stand – because it is going to change the dynamic business that we are managing.

“The economic conditions by which the Ferrari engine is provided to a customer cannot be established by the F1 Commission.”

Ferrari threatens to pull out of F1 due to NASCAR direction

Denny Hamlin grabbed the pole at Homestead; Will he leave the first pit stall for his teammate?

PREV POST
Borat wants to know if Lewis Hamilton is a Chocolate Face or Not?