2016 Mercedes F1 Car released. The W07 will be driven by the 2015 champion Lewis Hamilton and teammate Nico Rosberg.

PETRONAS began the race for the winning formula 20 years ago and, since the beginning of its Formula One partnership with the MERCEDES AMG PETRONAS Formula One Team in 2010, has tested over 200 PETRONAS Primax fuel candidates in addition to 100 PETRONAS Syntium engine oil and PETRONAS Tutela functional fluids.

Close collaboration from the very beginning the Hybrid Formula One development process has proven invaluable, as PETRONAS played a crucial role in powering the team to consecutive World Championship titles in 2014 and 2015. And the push for progress doesn’t end there. The F1 W07 Hybrid will also benefit from the latest in fuel and lubricant technology:

Performance: New PETRONAS Syntium engine oil with CoolTech for the 2016 season has been reformulated to better fight excessive engine heat – building upon learnings from two previous incarnations of Syntium engine oil introduced at the 2015 Australian and Russian Grands Prix. 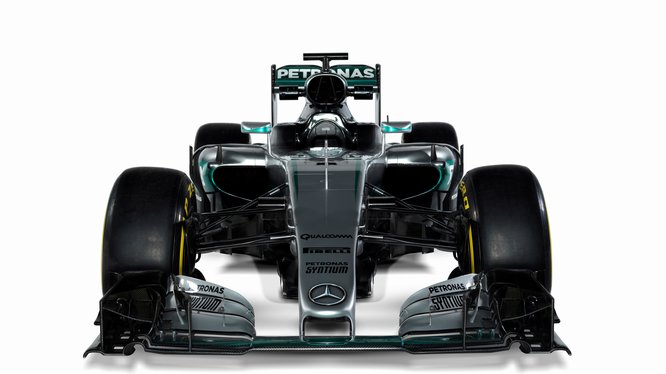 Efficiency: Continued Use of the PETRONAS Primax fuel with Advanced Energy Formula for superior fuel economy and acceleration, which helped fast track the introduction of a development Power Unit at the 2015 Italian Grand Prix – several months ahead of schedule.

Reliability: Continued use of the PETRONAS Tutela Energy Recovery System (ERS) cooling fluid introduced at 2015 Canadian Grand Prix – formulated using learnings from development of PETRONAS Syntium with CoolTech engine oil – to fight the build-up of heat in the ERS.

With the current generation of 1.6 litre, turbocharged, direct injection internal combustion engines sharing many characteristics with contemporary road cars, learnings from the Hybrid Formula One era introduced in 2014 have allowed PETRONAS to develop PETRONAS Primax 95 and PETRONAS Primax 97 fuels with Advanced Energy Formula.

Introduced in Malaysia during 2014 and 2015 respectively, these cutting edge fuels were followed by the launch of PETRONAS Syntium engine oil with CoolTech in Asia and Europe during 2015, with Syntium 7000 becoming the factory fill for a growing range of Mercedes-AMG turbocharged direct injection road-cars.