NASCAR Chief Marketing Officer Jill Gregory sat down with the guys at the NASCAR on NBC podcast. She explains her role as the NASCAR CMO as well as her passion for the sport itself.

It was a fascinating interview giving a behind the scenes view of NASCAR and the direction they’re heading. If you’re at all a fan of NASCAR I’d suggest giving it a view. Listen to the full interview below.

As recently as last year NASCAR has a different labeling system for it’s playoff rounds. In 2015, those rounds were labeled Challenger 16, Contender 12, Eliminator 8, Championship 4. However, in 2016 those have been changed to Round of 16, Round of 12, Round of 8, Championship 4.

Why did NASCAR change the names of it playoff rounds?

Sometimes, you can out-clever yourself. 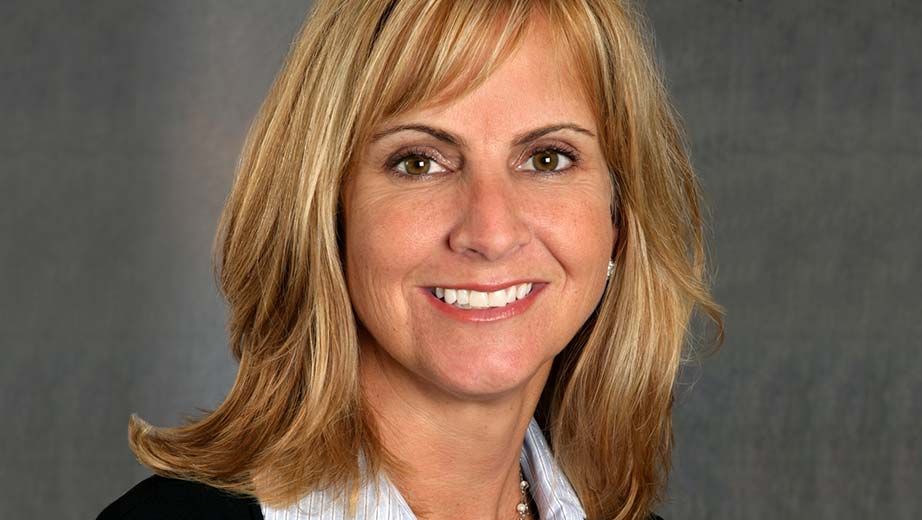 Jill Gregory explains. “At the end of the day, we need to make the sport accessible and easy to consume, and sports fans, whether motorsports, NASCAR, stick and ball, they’re familiar with a certain vernacular, and we wanted to keep it simple,” The NASCAR CMO continued, “Sometimes, you can out-clever yourself.”

“At the time we instituted the new chase format with the elimination rounds, that was an important distinction to make to showcase what these rounds meant,” Gregory said. “But after more research and a lot of input from our partners, it’s, ‘How can we communicate this in the easiest way to the fans, both casually and avid, that they know what’s happening?’ ”

“It’s very easy to understand Round of 16, Round of 8, so we wanted to make it as easy as possible for fans to engage with it.” 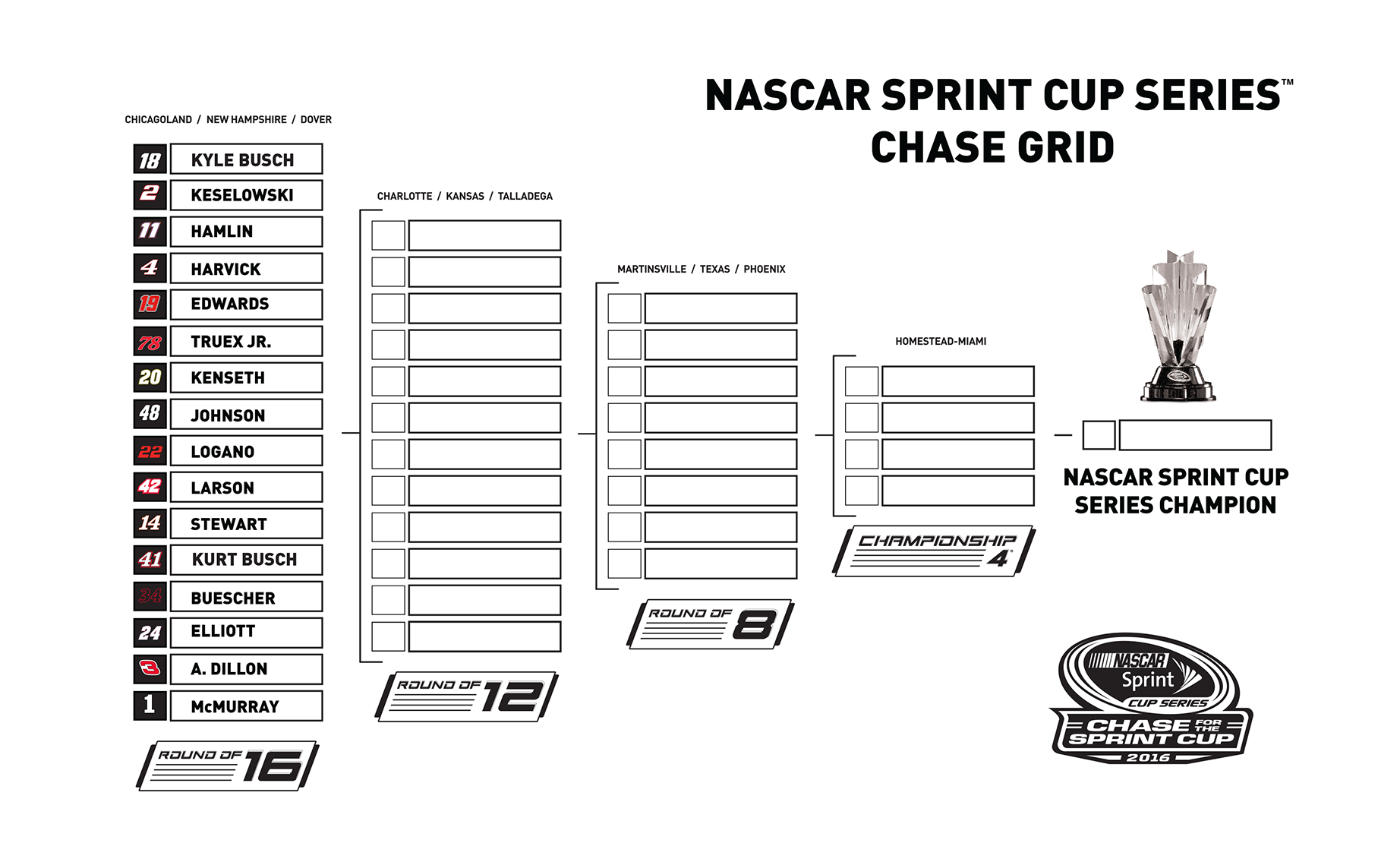 In other words… Minimalism and simplicity wins. I agree! The reasoning behind the change alone, spoken from the NASCAR CMO, gives me hope for the future of the sport.

“We want to expose the sport and all of the great things the ‘we’ know it to be. To as many people as we possibly can and have them enjoy the same experience that we do.”

Jill Gregory worked with a sports agency with ties to the Texaco Brand. She handled a lot of the motorsports sponsorships of Texaco which led her directly to the CMO position in NASCAR.

Jill Gregory is one of the leaders in the NASCAR world. Usually with a behind the scenes approach. Yet, as a NASCAR fan you see the work of Jill Gregory on a daily basis.

She’s taken the role of the NASCAR CMO as recently as 2015. A female lead in a generally male dominated sport. 60% of the fan base are males.

Jill Gregory explains how drivers of NASCAR can be a gateway drug to become a fan of motorsports. “Fans want to see drivers that are competitive on the racetrack that have, that passion and that fire. You see this coming to the surface during the Chase timeframe in particular. Getting behind the scenes and having that way to interact with the drivers and understand why they do what they do. And that they’re different. You know it’s not just one big pool of drivers that are exactly the same. Each one of the has kinda their own individual traits or reason why they got here, or motivation. The more we can pull that out the better we’re going to appeal to fans regardless of age, gender or whatever group they’re in.”

The interview took place at the NASCAR Plaza in Charlotte, NC on Monday September 12th.

The intensity and the stakes are higher when you’re being chased.

NASCAR explains the added level of inspections for the playoff drivers