Dale Jarrett admits that he suffers from memory loss. He wonders if that memory loss is due to NACAR concussions inflicted during his racing career.

Jarrett retired from racing in 2008, running his final race at Bristol Motor Speedway on March 16th, 2008. Over the course of his nearly 25 year career he collected 32 wins in NASCAR’s premier series and another 11 in the Xfinity Series. 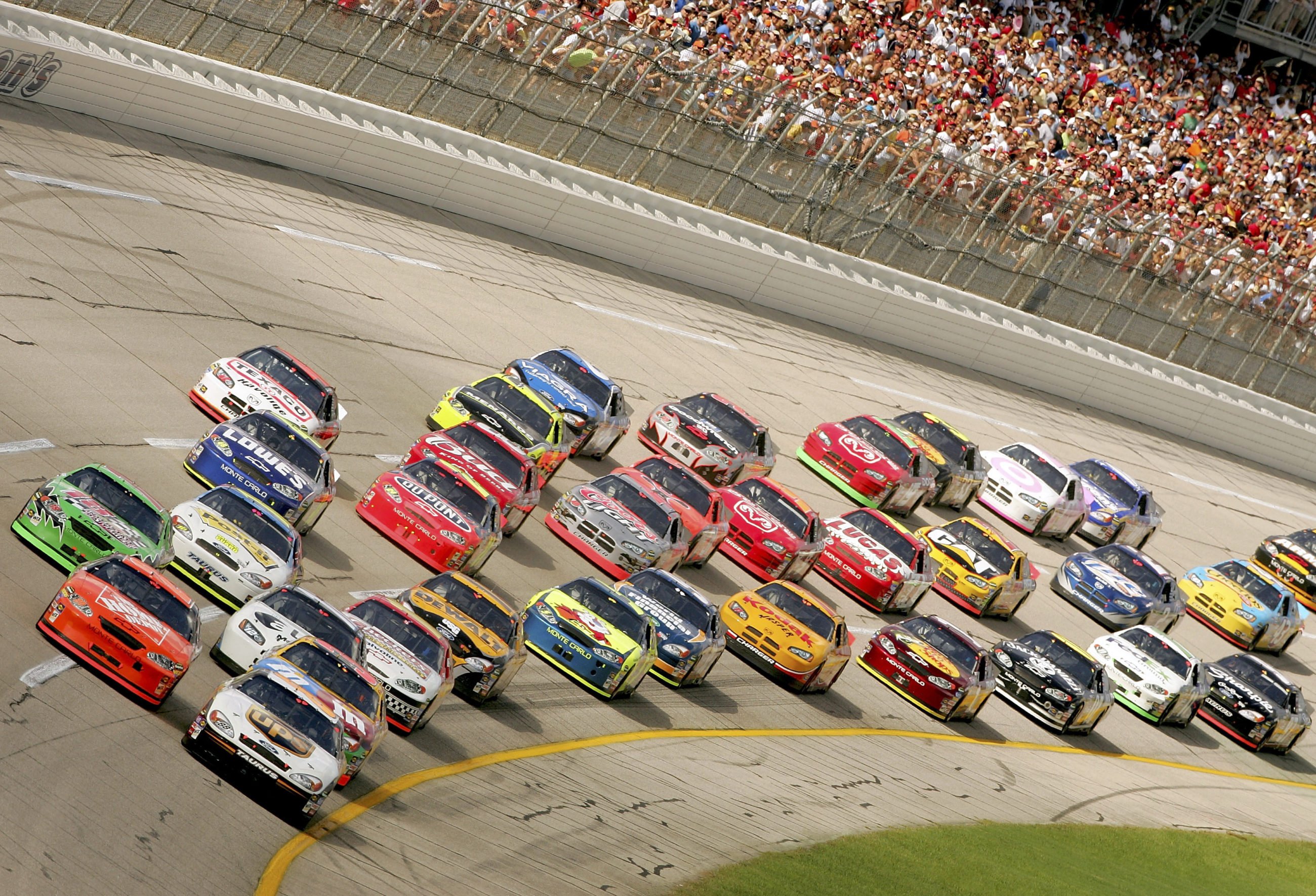 Dale Jarrett says he’s been told his memory loss comes from concussions. “In three weeks I will be 60 years old and I do struggle with memory loss, with things in my brain I know probably came from some of those concussions, that’s what I’ve been told.”

Dale Jarrett himself isn’t sure if the memory loss is a direct relation to his concussions. “Would it have happen anyway without the concussions that I went through? I’m not sure.”

Throughout his NASCAR career, Jarrett did more than collect trophies. He also helped make big changes in terms of NASCAR safety. NASCAR used to race back to the yellow flag, which meant racing through crashes. This wasn’t all that long ago.

In 2003 at New Hampshire Motor Speedway, Dale Jarrett was involved in a crash that changed NASCAR. He was damaged and parked in the middle of the track. Cars drove by him, twice, as the leaders raced back to the yellow flag. Watch the video from the 2003 Sylvania 300 below.

Those were wild days, but that incident caused many in the sport to speak up. Racing back to the yellow was soon removed from the sport. Soon after, the yellow flag meant an immediate caution. This rule has probably saved lives by this point, possibly many lives.

The NFL has had the black cloud of ‘concussions’ over their sport for years. Former players have tragically ‘gone crazy’ as they struggle with major CTE problems. Meanwhile, the conversation is picking up in the stock car racing world as well.

In 2013, Former NASCAR driver Dick Trickle committed suicide at age 71. He shot himself with a shotgun while sitting in his truck. The reason behind his suicide is still somewhat un-known. Many believed he was just depressed while others thought it might be in relation to concussion’s in his NASCAR career.

This concussion’s due to racing talk, comes as Dale Jr’s current injury situation is in the headlines. NASCAR’s most popular driver took himself out of the car early in the season.

Dale Earnhardt Jr suffered concussion like symptoms and pulled himself from the racecar. Jeff Gordon was asked to come out of retirement by car owner Rick Hendrick. Jeff Gordon and Alex Bowman served as fill in drivers as Dale Earnhardt Jr immediately went into to recovery. Dale Jr is fairly positive he racing be racing in the 2017 NASCAR Sprint Cup season.

Many have asked the question, including Kyle Petty, “Is it time for Dale Earnhardt Jr to retire?” Citing likely permanent damage if concussions continue.

The crash that changed the ‘racing back to the yellow’ rule