All Star Circuit of Champions 2017 Schedule

INDIANAPOLIS (12/2/2016) – The All Star Circuit of Champions will take on a full slate of competition in 2017, complete with 51 events at 32 facilities in eight states, all of which taking shape between early February and mid-October. All Star competitors will visit facilities throughout much of the upper Midwest and Northeast during their upcoming travels, circling areas of Florida, Ohio, Pennsylvania, Indiana, Illinois, Wisconsin, Michigan, and New York. As customary, the 2017 season will ignite with an eight-day campaign in the Sunshine State, complete with five events between February 9 and February 16 at Bubba Raceway Park and Volusia Speedway Park.

“I think I speak for everyone when I say we are more than excited to get the 2017 season underway,” Tony Stewart said, All Star Circuit of Champions owner. “It takes a lot of hard work and coordination to put a full season together. With the help from all of the tracks and their officials, I think we have the foundation for an exciting year.” 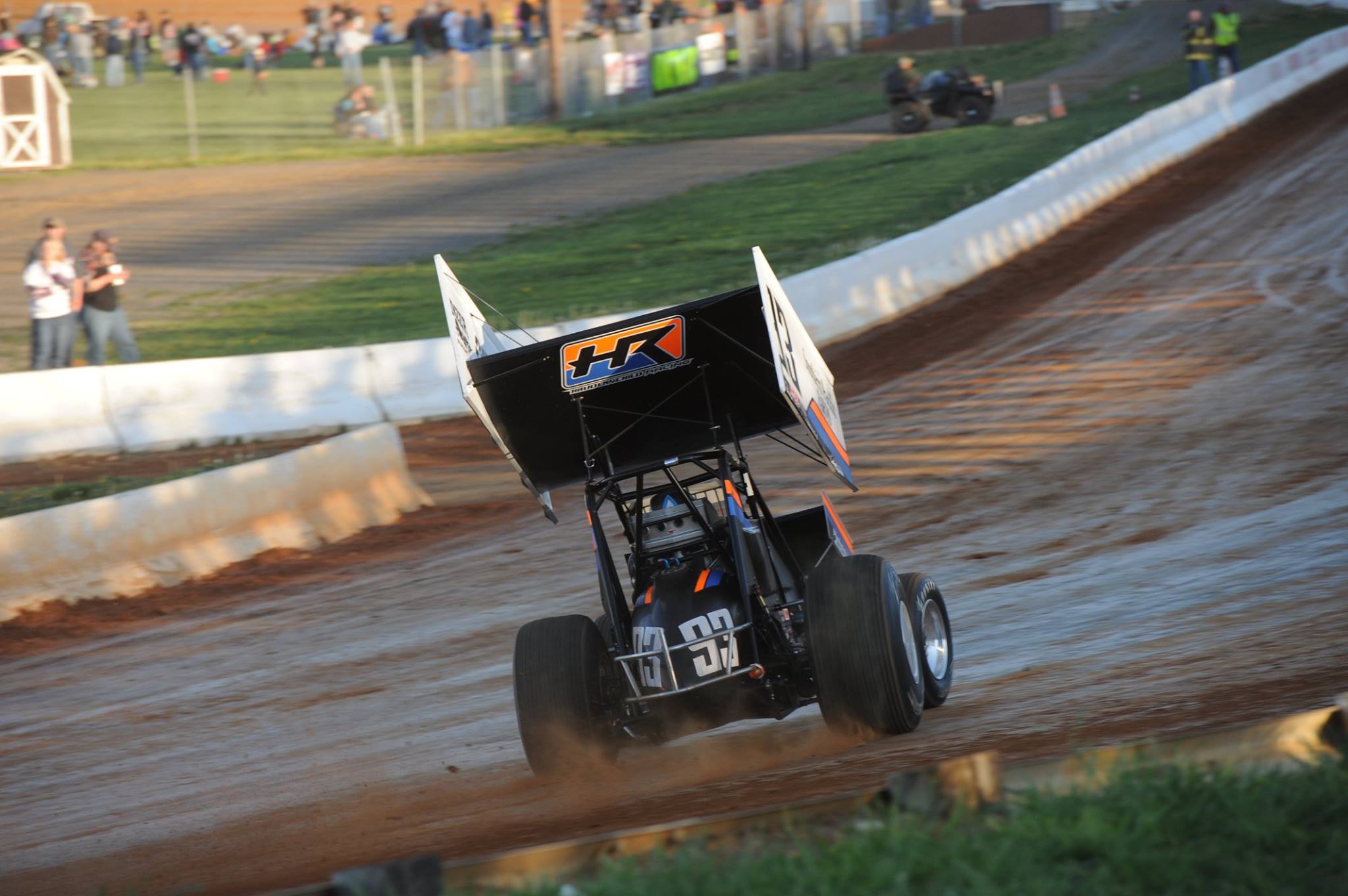 A total of four events will exceed the standard All Star winner’s share of $5,000 in 2017. The Pete Jacobs Memorial, Dirt Classic Ohio and the Open Wheel Championship finale will each award a $10,000 top prize, while Port Royal Speedway’s historic Tuscarora 50, celebrating its 50th anniversary next September, will award an unprecedented $50,000 after 50 laps of green flag competition; the largest All Star winner’s share of 2017.

Angell Park Speedway in Sun Prairie, Wisconsin; Outlaw Speedway in Dundee, New York; and Merritt Speedway in Lake City, Michigan, will each host All Star competition for the first time ever in 2017. The inaugural Angell Park Speedway appearance will act as the second of two Interstate Racing Association (IRA) Sprint Car Series challenge events against the All Star Circuit of Champions. Wilmot Raceway in Wilmot, Wisconsin, will activate the weekend on Saturday, May 20, followed by Angell Park on Sunday, May 21. 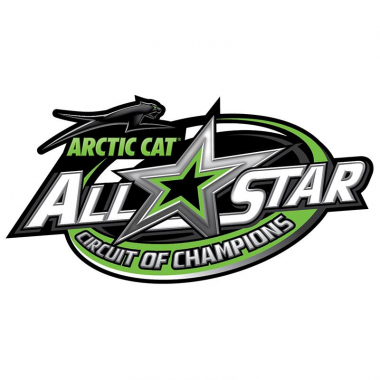 Pennsylvania will host the All Star Circuit of Champions on 16 separate occasions in 2017 spread amongst six different weekend swings. “America’s Series” will tread through areas of Western Pennsylvania and Central Pennsylvania during their treks to the Keystone State, attempting to continue a stretch of success in Pennsylvania that includes six main event victories for the All Stars in 2016. Major events headlined in Pennsylvania include the Keith Kauffman Classic at Port Royal Speedway, the I-79 Summer Shootout at Eriez Speedway/Pittsburgh’s Pennsylvania Motor Speedway/Tri-City Raceway Park, and the historic Tuscarora 50.

“We have a lot of great events lined up, as well as plans to visit new areas,” Tony said. “I think the fans are in for something very special in 2017. I’m excited to get to Florida.”

Stay tuned online, as well as on social media, for any schedule adjustments or changes. Those interested in purchasing tickets for any of the scheduled events should contact the hosting facility.

View the 2017 All Star Circuit of Champions schedule below

All Star Circuit of Champions 2017 Schedule