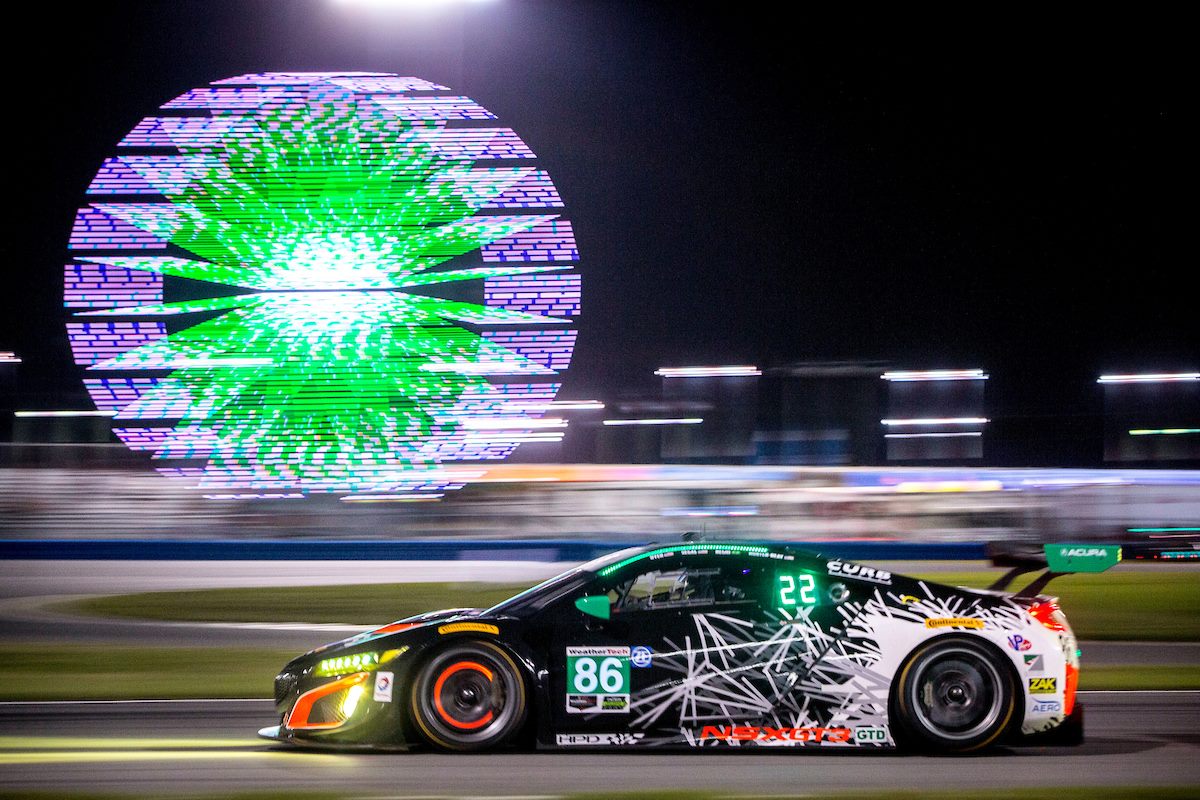 The #86 car, commemorating Acura’s 30th anniversary since its establishment in 1986, will have a black nose, fading to a grey cross hatch pattern before giving way to white at the rear.  The #93 team car, representing 1993, the year HPD was founded, will reverse the color pattern, with a white front end transitioning to a black rear deck.

Acura’s rich heritage of success in sports car racing is reflected in the design.

Splashes of orange, a traditional color for Acura Motorsports dating to the company’s first era of IMSA competition in the 1990s, and green, indicating that the cars are GT Daytona class entries, complete the graphic package on both cars.

“The debut of the Acura NSX GT3 at the prestigious Rolex 24 will mark the return of the Acura brand to IMSA sports car competition,” said Art St. Cyr, president of Honda Performance Development (HPD) and Acura Motorsports. 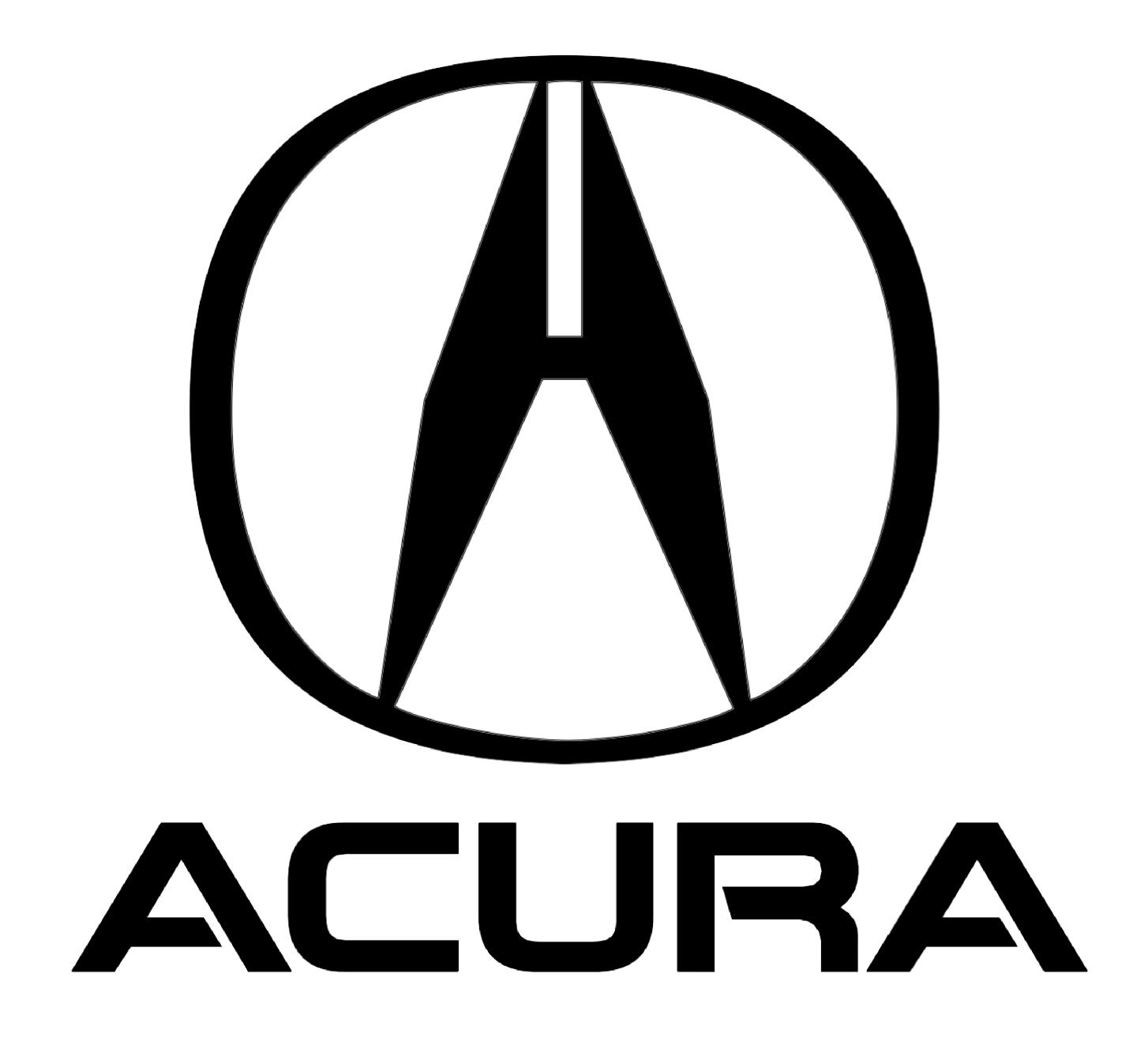 He continued, “We’ve aimed to race the NSX in North America since the car was just a sketch on paper, and we couldn’t more excited than to debut at Daytona.”

All eight drivers will take part in the January 6-8 “Roar Before the 24”, IMSA series open test prior to January 28-29 Rolex 24 at Daytona International Speedway, the opening round of the 12-race 2017 WeatherTech Championship.

View 2017 Acura NSX GT3 photos in the albums below.

About the Acura NSX

Created to bring a new sports experience to the supercar segment, the next-generation Acura NSX challenges conventional beliefs about supercars, with cutting-edge and world-first technologies. Much as the first generation NSX did a quarter century ago, the 2017 NSX breaks the mold through a first-of-its-kind Sport Hybrid Super Handling All-Wheel Drive™ power unit, a multi-material body structure, advanced aerodynamics and a cockpit that supports performance driving on every level without sacrificing comfort. The 2017 Acura NSX is the only supercar designed, developed and manufactured in the U.S. with production exclusively at the Performance Manufacturing Center in Marysville, Ohio1.

Acura is a leading automotive luxury nameplate that delivers Precision Crafted Performance, an original approach to technology and design that creates a new driving experience. On March 27, 2016, Acura celebrated the 30th anniversary of its launch as the first luxury nameplate from a Japanese automaker.

NEXT POST
Jeff Gordon: “I never said I was retiring”