Stewart’s charity, the Tony Stewart Foundation, announced Tuesday that it has formed Team One Cure to create awareness, enthusiasm and understanding for the Flint Animal Cancer Center at Colorado State University that develops cutting-edge cancer treatments for humans and pets.

To raise more awareness of the program, Team One Cure will sponsor the entry for the No. 77 Schmidt Peterson Motorsports Honda in the 101st Running of the Indianapolis 500 presented by PennGrade Motor Oil. 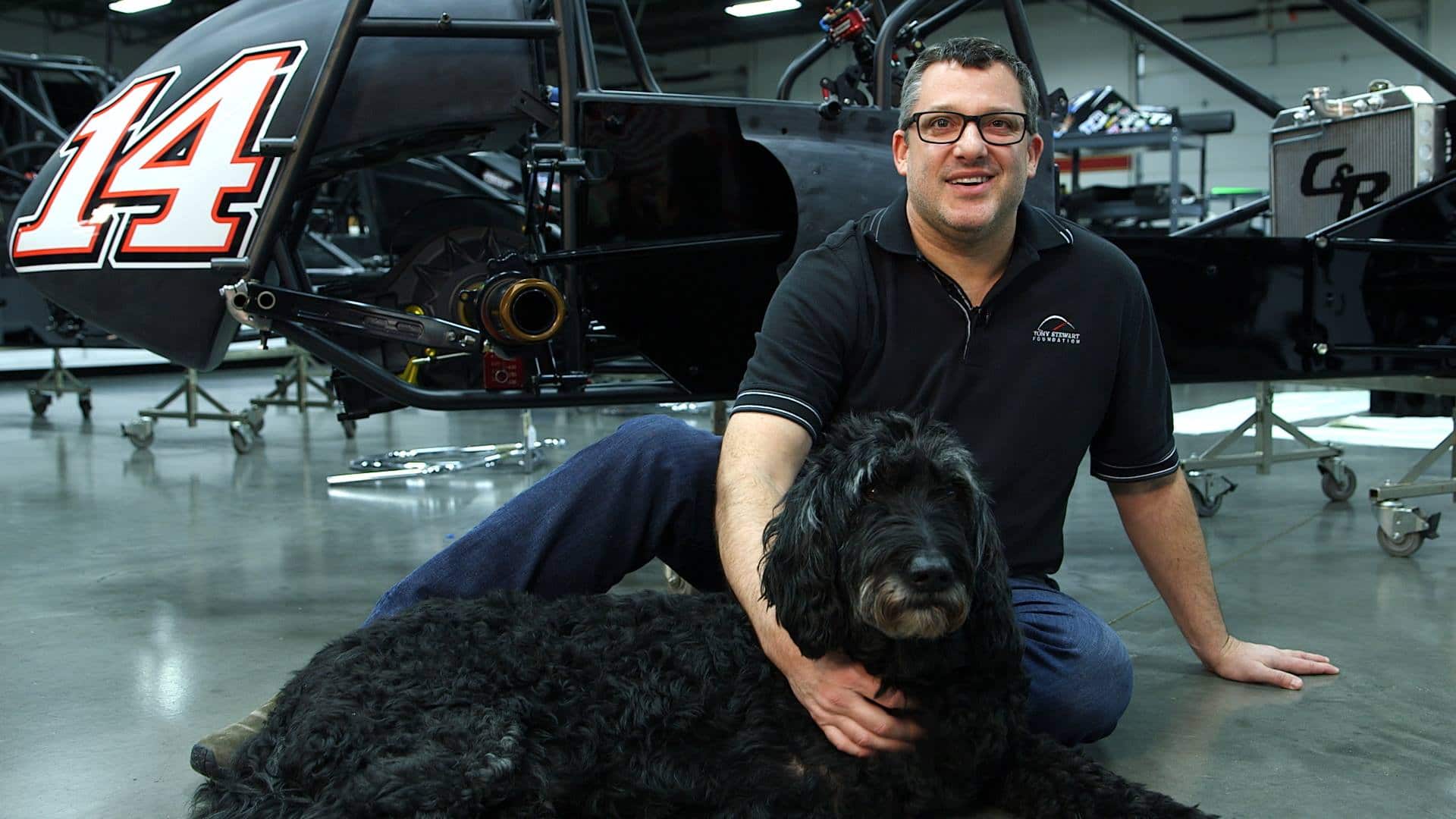 Stewart, who retired from NASCAR competition following the 2016 season, has long been an advocate for children and animals, especially those facing serious illness. The opportunity to pair Team One Cure with the Indy 500 was one he couldn’t pass up.

“We learned that, with the One Cure program, cancer treatment breakthroughs are happening through collaboration between scientists and doctors working with both people and pets,” said Stewart, who captured the 1996-97 Verizon IndyCar Series crown before turning his attention to stock cars. “It perfectly fits with my foundation’s missions to help children and animals. Sam Schmidt represents the very best in an injured racer overcoming adversity, plus we share the passion to win at IMS.”

Schmidt, a quadriplegic as a result of an Indy car testing crash in 2000, has become one of the leading INDYCAR team owners. He also founded Conquer Paralysis Now, the foundation devoted to finding a paralysis cure through increased scientific research. 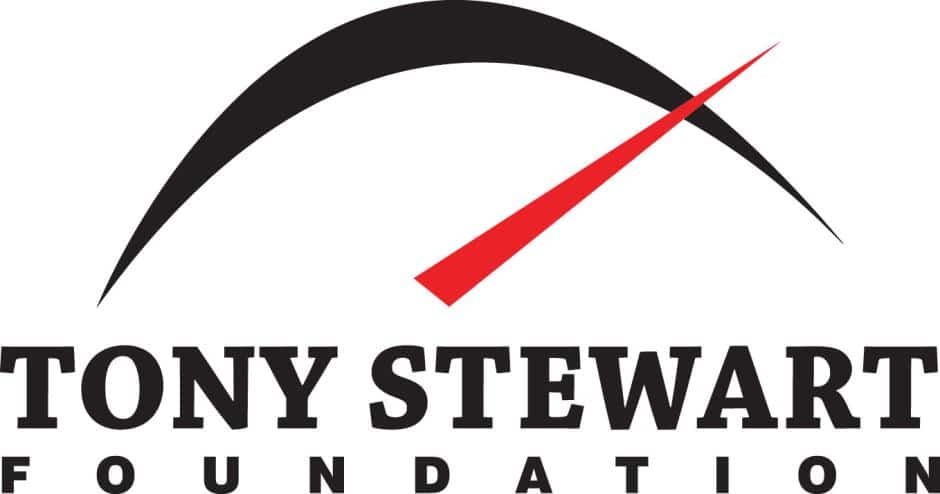 “Very pleased to be participating in the 101st Running of the Indy 500 with such a fantastic program as Team One Cure,” Schmidt said. “Tony is the most generous guy I know in motorsports and his charitable efforts on behalf of children and animals in need is unbelievable, so this is a perfect fit. With the team at Colorado State University making such huge strides in cancer research, this will truly be a cause we can get behind. That, combined with both of our extreme desires to win this race, should make for a really competitive entry.”

Practice for the 101st Indianapolis 500 begins May 15 at Indianapolis Motor Speedway, with two days of qualifications set for May 20-21. The race is on May 28 and airs live (11 a.m. ET) on ABC and the Advance Auto Parts INDYCAR Radio Network. For ticket information, visit IMS.com.

Tony Stewart has interest in running the Indianapolis 500