View the chart below that highlights 2016 F1 payments in full. These are the payments made to F1 teams at the conclusion of the previous season. 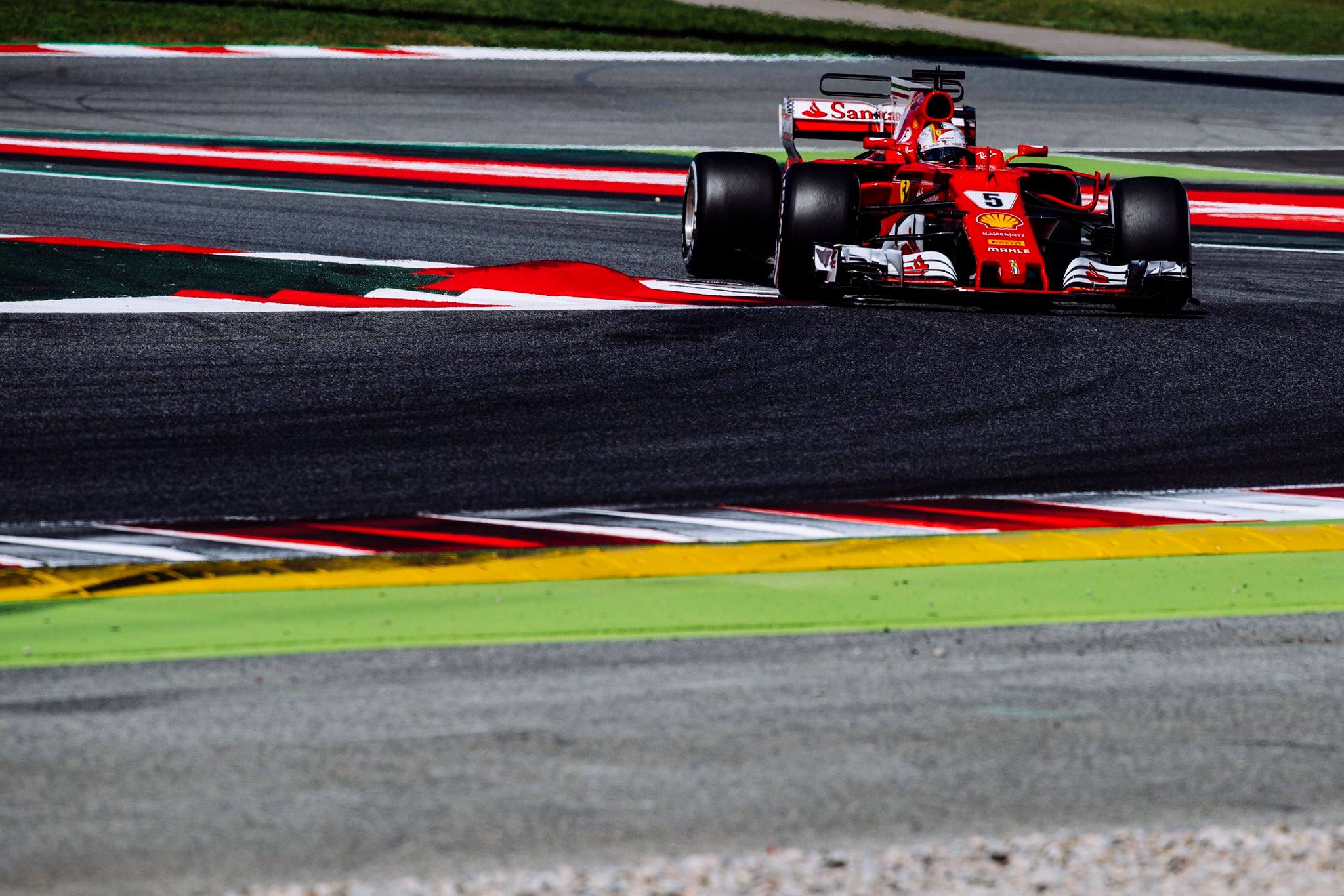 Column 1: Payments carried over for competition for 2+ years. Money devided equally among all teams.

LST: Ferrari gets a massive check from F1 simply for being Ferrari. It’s Formula One managements way of making sure Ferrari stays put in their series. Ferrari has more fans than any single racing team in the world.

If they split, it would be a real threat to F1. Some might call this LST payment blackmail.

Other: Ferrari, Mercedes, Red Bull and McLaren get bonus deals. These teams have agreed upon separate deals for constructors’ championship bonus payments.

2016 Class: The teams finishing position in the constructors championship.