Get to know ‘The New Deal’

In 2016, Hudson O’Neal shocked the Dirt Late Model scene when he qualified 2nd in his first ever World 100. Before this, he spent 2 years in a crate late model. A stark difference from his debut racecar, which was actually an asphalt truck.

He is the son of ‘The Real Deal’ Don O’Neal. Now, I’ve seen these two rubbing fenders quite a few times in 2017. It’s a certainly unique situation to be in, I asked him about that. 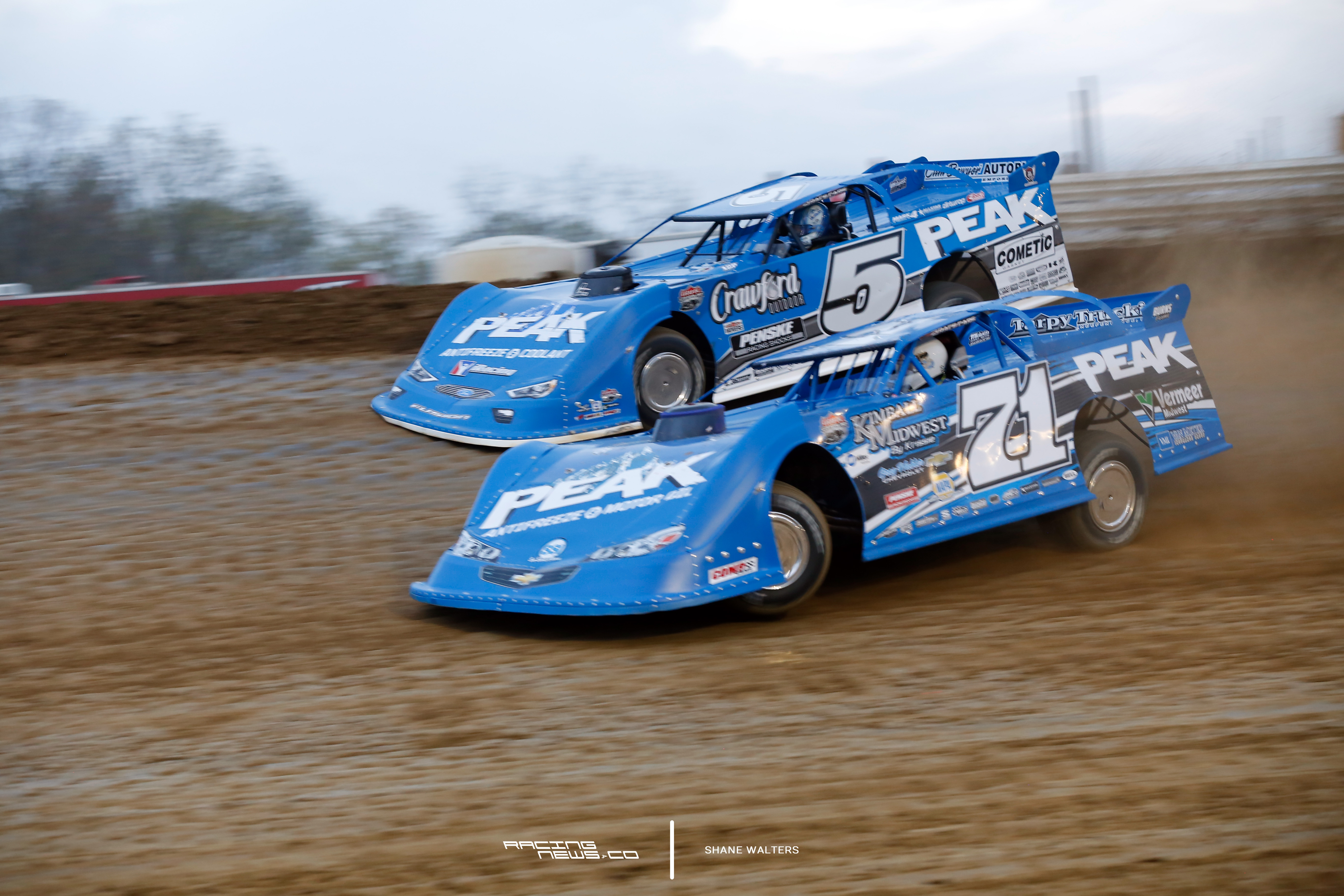 On racing side-by-side with his dad, “You know it’s actually a little easier. Whenever we get racing beside each other he gives me a little leeway, if he’s better than me I’ll give him a little leeway.”

He continued, “Sometimes you get that rare occasion where I might be a little bit better. It’s pretty cool though actually being able to race around him. All the experience he has, he really helps me out. All in all, I think it’s just makes me better every weekend. I love doing it.”

So where does Hudson O’Neal want to take his racing career? He responded, “You know, every kid wants to go to NASCAR. I do. But I just want to race. I call myself a racer because I want to drive anything that has a motor and four wheels. As long as I can be at the racetrack and race 3-4 times a week I’m going to be happy.” 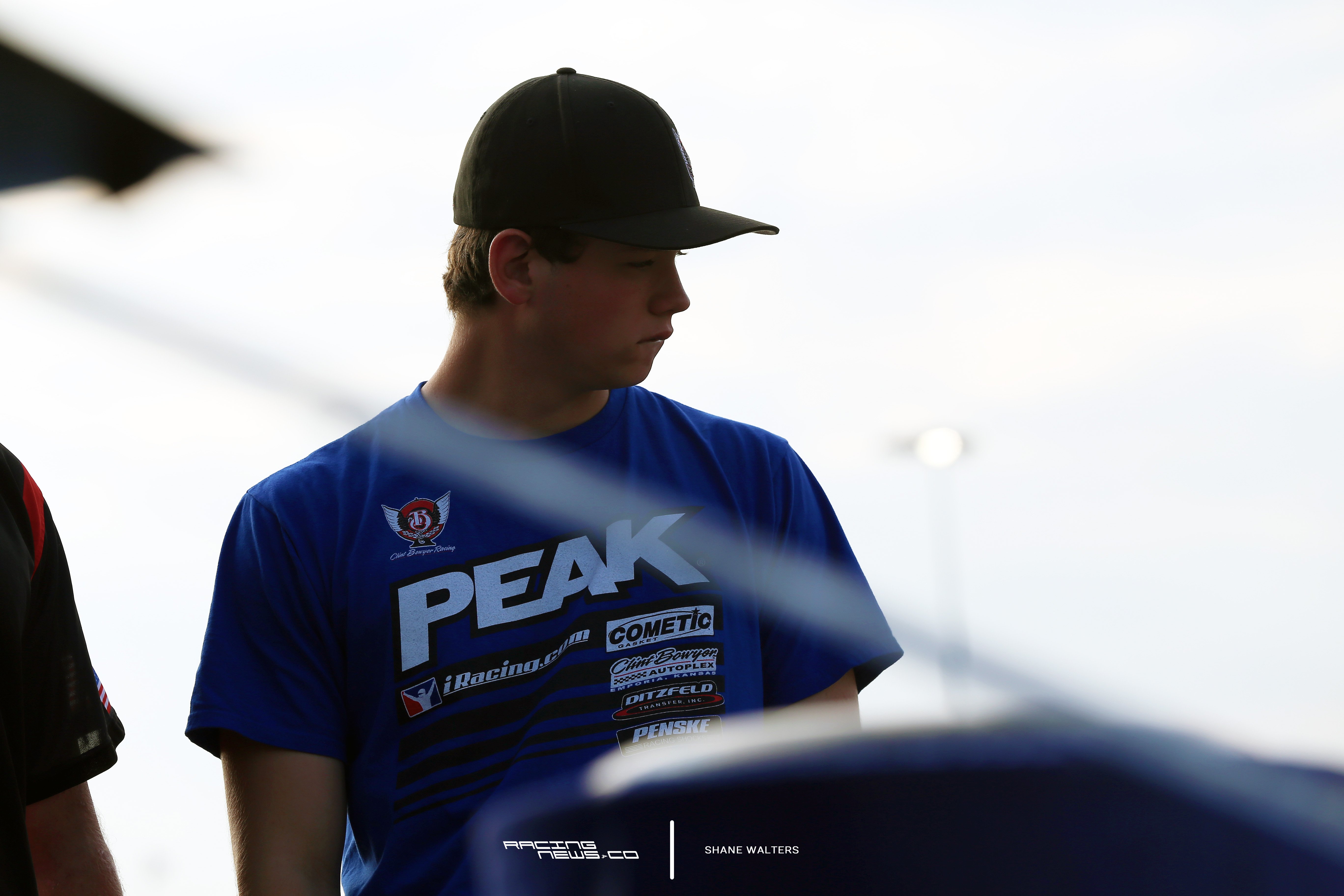 Hypothetically, what happens if Hudson gets a call from a NASCAR K&N Pro Series team? Does he go, or does he stay? Hudson says it’s circumstantial, “It all depends on the opportunity. The equipment is big in that stuff. Of course, it has to be a better opportunity than what I have. The equipment I have here is second-to-none. My car owner provides such good equipment, not only for me but for a lot of local drivers around Indiana. He’s done such a great job of providing us with the best.”

Hudson hasn’t raced at Lucas Oil Speedway before but it’s far from his first trip to Wheatland. Tonight he’ll be starting in the main event one way or another. Speaking on Lucas Oil Speedway, “I’ve been here a lot of years, I came with Dad. I’ve always loved this place. This place is just awesome and I love racing here.”

The SSI Motorsports driver is ready for the final night in Show-Me 100 at Lucas Oil Speedway. He’s driving a backup car this weekend. Earlier in the week, Hudson was involved in a big crash with Chris Simpson on the back straight-away of I-80 Speedway. Speaking on the I-80 crash, “It’s unfortunate but you know it’s part of racing I guess. It sucks that we were in that position to start with.” 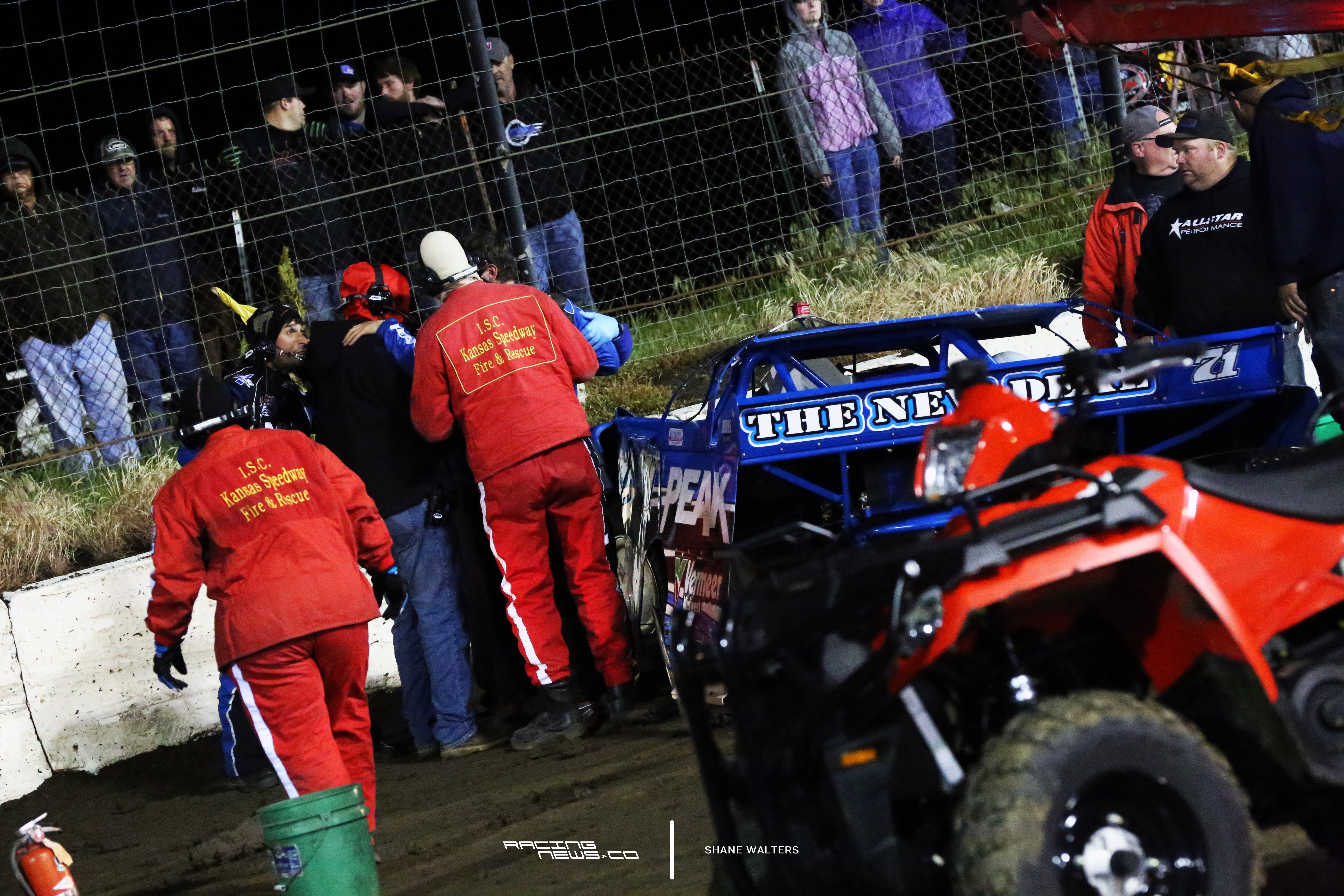 He continued, “It’s one of those deals. You know, we had to work a little harder this week which is unfortunate for my crew but we provided and came through. We’re racing a backup, the new car got a little hurt. But we’re still here and hopefully we can get a good run.”

Hudson looked shook after climbing from the car at I-80. I asked if he was racing with any injured tonight. Hudson, “No, I just got in the ambulance. They checked me out and made sure everything was fine.”

Hudson O’Neal is in a LOLMDS ‘Rookie of the Year’ battle with Gregg Satterlee and Boom Briggs. Currently, Hudson sits 2nd in Rookie standings, 195 points behind Satterlee.

Tonight, Hudson O’Neal starts 8th in B-Main #1 at Lucas Oil Speedway. The top two will transfer into the 100 lap Show-Me 100 event. However, if Hudson doesn’t race his way in, he will be gifted a provisional starting spot as a Lucas Oil Late Model Dirt Series regular.

Fresh Faces Contend for 2017 Lucas Oil Rookie of the Year