However, a case is still proceeding involving a former employee of the racing teams. That case took place today. 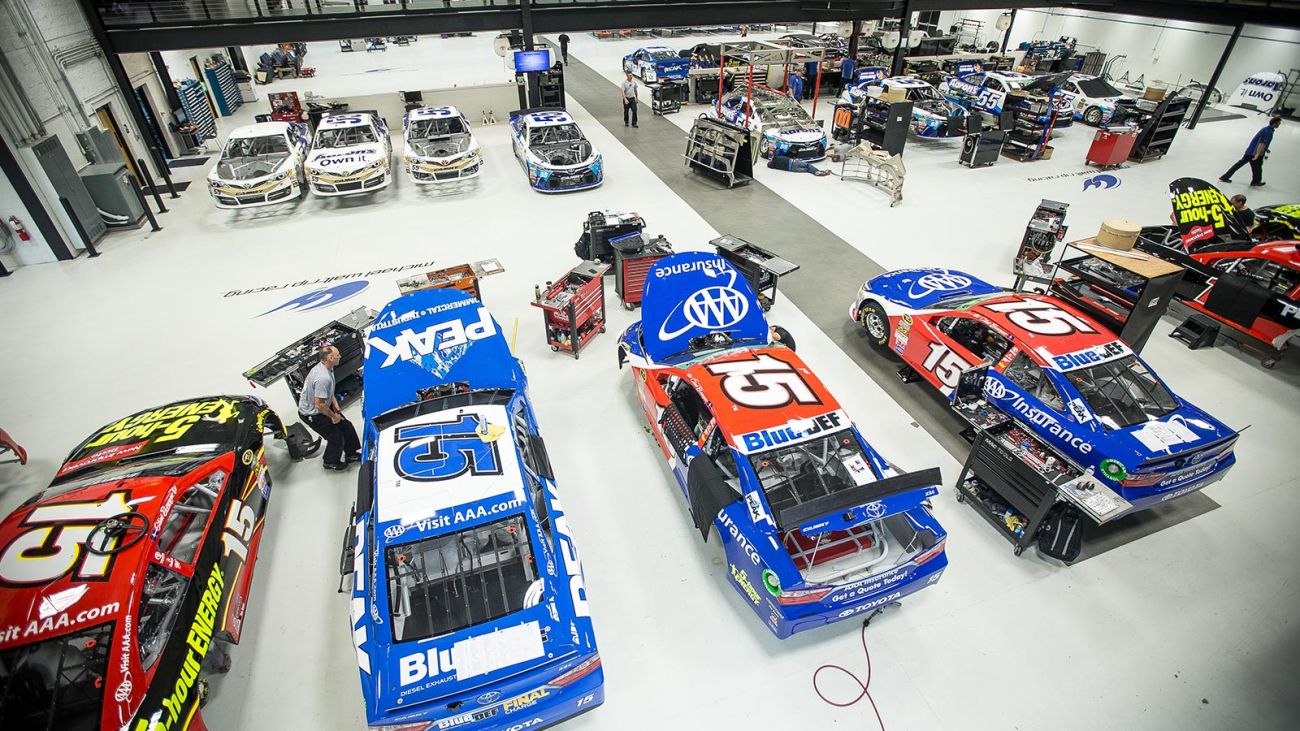 The judge threw out two pieces of the case. Hopkins claims defamation, the judge tossed that portion of the lawsuit out. Michael Waltrip Racing had a claim of their own. MWR claimed that Brandon Hopkins stole tools from the team, the judge threw that out as well.

Hopkins filed the lawsuit in 2015. The tire-changer was hit by a car during a race. He was forced to take an absence from pit road action due to a shoulder injury.

Once he was healed up, he no longer had a job. Hopkins claims he was fired, due to his leave while he remained injured. Furthermore, he claims the team “blacklisted” him within the industry with claims of stolen tools.

Hopkins claims that due to those claims he lost two jobs. The first, an un-paid opportunity to work as an intern with a separate NASCAR Cup Series team. The second, a paid-job with a NASCAR Camping World Truck Series race team.

The Michael Waltrip Racing lawsuit is vast. Hopkins is suing for breach of contract, defamation, damages and violating the N.C. blacklisting statute.

Charlotte lawyer Joshua Van Kampen is representing Brandon Hopkins. Following today’s ruling Van Kampen stated to the Charlotte Observer that the judge heard enough evidence “to discredit Michael Waltrip Racing’s story for terminating Brandon and to instead infer there was a discriminatory or retaliatory motive. That’s what we’ve been fighting to prove from day one.

Van Kampen continued, “Brandon didn’t ask for this. He wanted to savor wins on victory lane, not in the courtroom, but MWR deprived him of that kind of glory. It’s fair to say the checkered flag is out, we’ve led the most laps through the motions phase. Now it comes down to what 12 people in the jury box decide. ”

Back when the lawsuit was filled Hopkins originally stated to the Observer, “It’s not about the money. It’s about doing what’s right and what’s wrong and making sure this doesn’t happen to anybody else.”

Bill Diehl is representing Michael Waltrip Racing in this case. His comments were brief,  “We don’t try our case in the newspaper.”