Michael Waltrip retirement announcement has been made. In just under a month, he will run his final Monster Energy NASCAR Cup Series race.

Michael Waltrip will drive the #15 fielded by Premium Motorsports. HScott Motorsports sold their #15 NASCAR Charter to Premium Motorsports recently. The team ran the #55 & #98 in 2016. They recently became owners of the number #46, which was sold to Furniture Row Racing and transformed into the new #77 team for ErikJones.

Other than the single Michael Waltrip race, the team has yet to announce 2017 plans. Premium Motorsports could lose all charters and the Daytona 500 could be their final race as well. The team hosted an auction of equipment, this week. 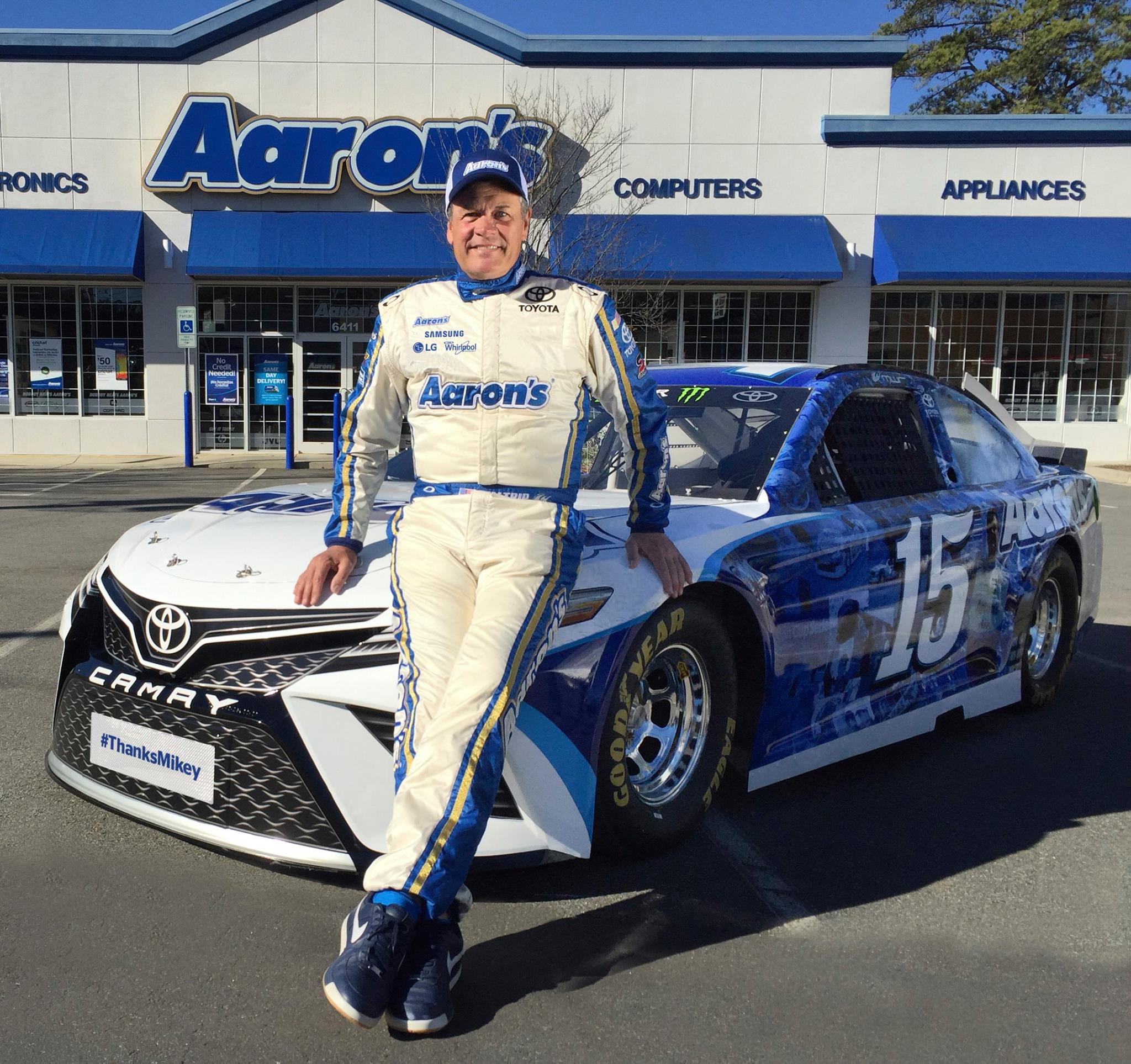 Michael Waltrip began his NASCAR Cup Series career in 1985. Unlike the modern day racing ladder, he jumped straight to the top of the stock car racing circuits. His initial plan with to start in the Busch Series (Xfinity Series).

However, while living with Richard Petty and Kyle Petty he was offered some life-changing advice. The NASCAR legend told Michael Waltrip, ” he would be wasting his time.” So Michael Waltrip began his search for a Winston Cup Series ride.

His career took a turn when he entered the Goody’s Dash Series. He won the series championship in 1982. To no surprise, he the ‘most popular driver’ award for the series in 1984.

Dick Bahre offered Michael Waltrip his first NASCAR Cup Series ride. His career began in the Coca-Cola 600, hosted at Charlotte Motor Speedway. He finished 28th in that race, while his brother Darrell Waltrip won the race.

I can reflect on my career with a lot of emotions

Michael Waltrip has issued a statement on his NASCAR retirement, “I can reflect on my career with a lot of emotions and one company that has been there for me is Aaron’s.”

He continued, “I started working with Aaron’s almost 20 years ago with some commercials and six Xfinity Series races when I had a team behind my house. We have been together ever since and it makes my heart smile thinking about all the great things we did together.” 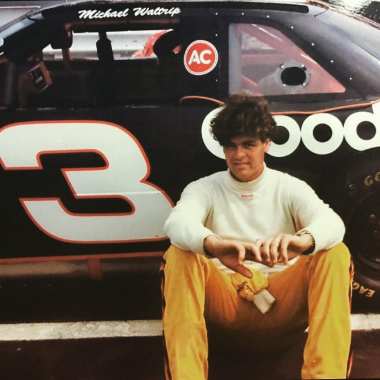 Michael Waltrip talks about the Daytona 500, “The Daytona 500 in a lot of ways defines a racer’s career and I am proud to have been able to win our sport’s most prestigious race, twice. I have experienced the highest of highs and the lowest of lows at the Great American Race. But when you are a NASCAR driver who has the privilege of racing here, you love Daytona no matter what happens.”

Michael Waltrip declares the 2017 Daytona 500 as his last, “In my 30th and final Daytona 500, I am just going to enjoy every moment and be happy that Aaron’s has given me one more opportunity to hoist the Harley J. Earle trophy.”

Michael Waltrip has run 783 races in the Monster Energy NASCAR Cup Series. His final will be his 784th start. That places him 10th on the all-time NASCAR starts list, just behind Jeff Gordon.

Michael Waltrip has collected 4 wins and an equal number of poles in the NASCAR Cup Series. 3 of those wins came at Daytona International Speedway. His 4th and last win, came at Talladega Superspeedway in 2003. All four were collected between 2001-2003 while driving for Dale Earnhardt, Inc. 132 top 10’s were gathered over his 32 year career.

2009 was his final full-time NASCAR season, driving for the now defunct Michael Waltrip Racing. Since 2009, he has 23 additional starts.  21 of those have come at Daytona or Talladega.