The Ryan Blaney party was a star-studded event. 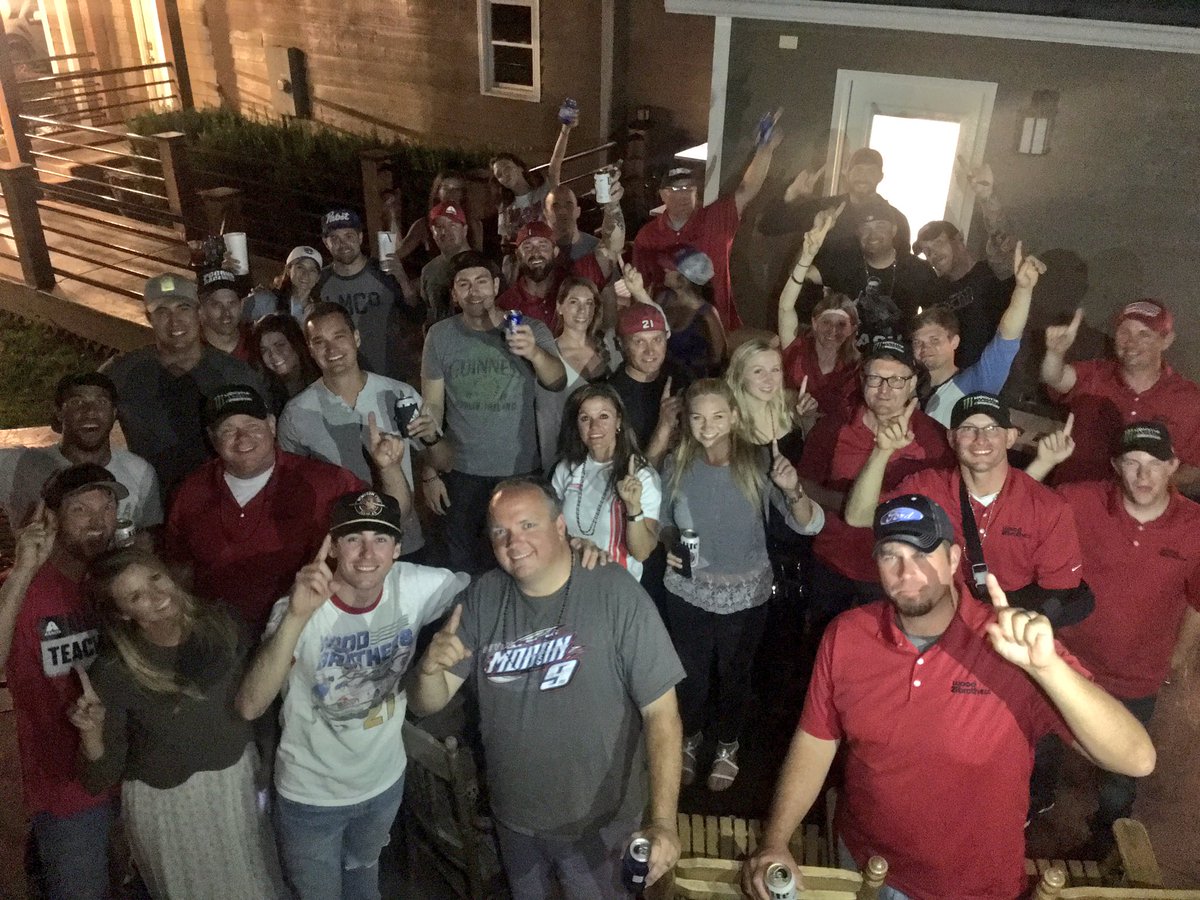 Bubba Wallace entered his first race, as Ryan Blaney won his first. These two are great friends. They regularly hijack the NASCAR snapchat together as they travel locations around the globe.

Ryan Blaney is neighbors to Dale Earnhardt Jr. Dale Jr actually owns the land that Blaney lives on. It pays dividends to be the neighbor to Dale and Amy Earnhardt graciously provided the beer. 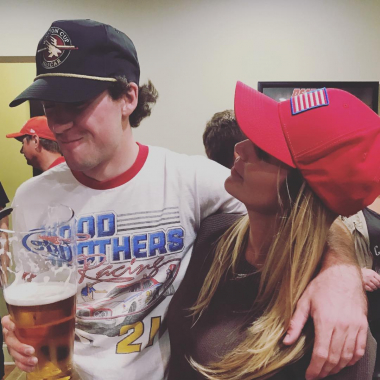 Amy Earnhardt posted to Instagram moments after the win, “Our kick ass neighbor wins his first race. We pack the coolers…and provide curb service. We are so happy for you and proud of you @ryanblaney10! The beginning of a great career! Cheers my friend!!!”

Blaney took to Instagram the following morning, “Dale’s a damn good friend. He dropped off four coolers of beer. Four damn coolers. That was really special.”

Long after most of you had gone to bed, Ryan Blaney and the crew were still going. Well into the AM. Ricky Stenhouse Jr was still tweeting pictures from the party, at 3AM.

It took 68 tries for Blaney to pick up his first win. His NASCAR Cup Series career began, 4 years ago. To date, he’s finished inside the top 10, sixteen times.

The win is an even bigger deal for his team, Wood Brothers Racing. The team has been in NASCAR, since the beginning. 1953 was their first entry to a NASCAR event, 64 years spent in the sport.

A win with Ryan Blaney dramatically helps this team in the future. It’s something they can build on. Most importantly, they’ve secured a spot in the 2017 NASCAR Playoff’s.

Clint Bowyer was a walking party after his NASCAR win