Following a harsh ruling from a judge, CAMS mirrors the decision. CAMS has now revoked Robby Gordon’s ability to race anywhere in Australia. Read their statement below.

The Confederation is also accredited with the FIA Institute that improves Motor Sport safety and sustainability and CAMS has representation on the FIA World Motor Sport Council (WMSC).

CAMS is also the recognized National Sporting Organization (NSO) for Motor Sport by the Commonwealth Government via the Australian Sports Commission (ASC). 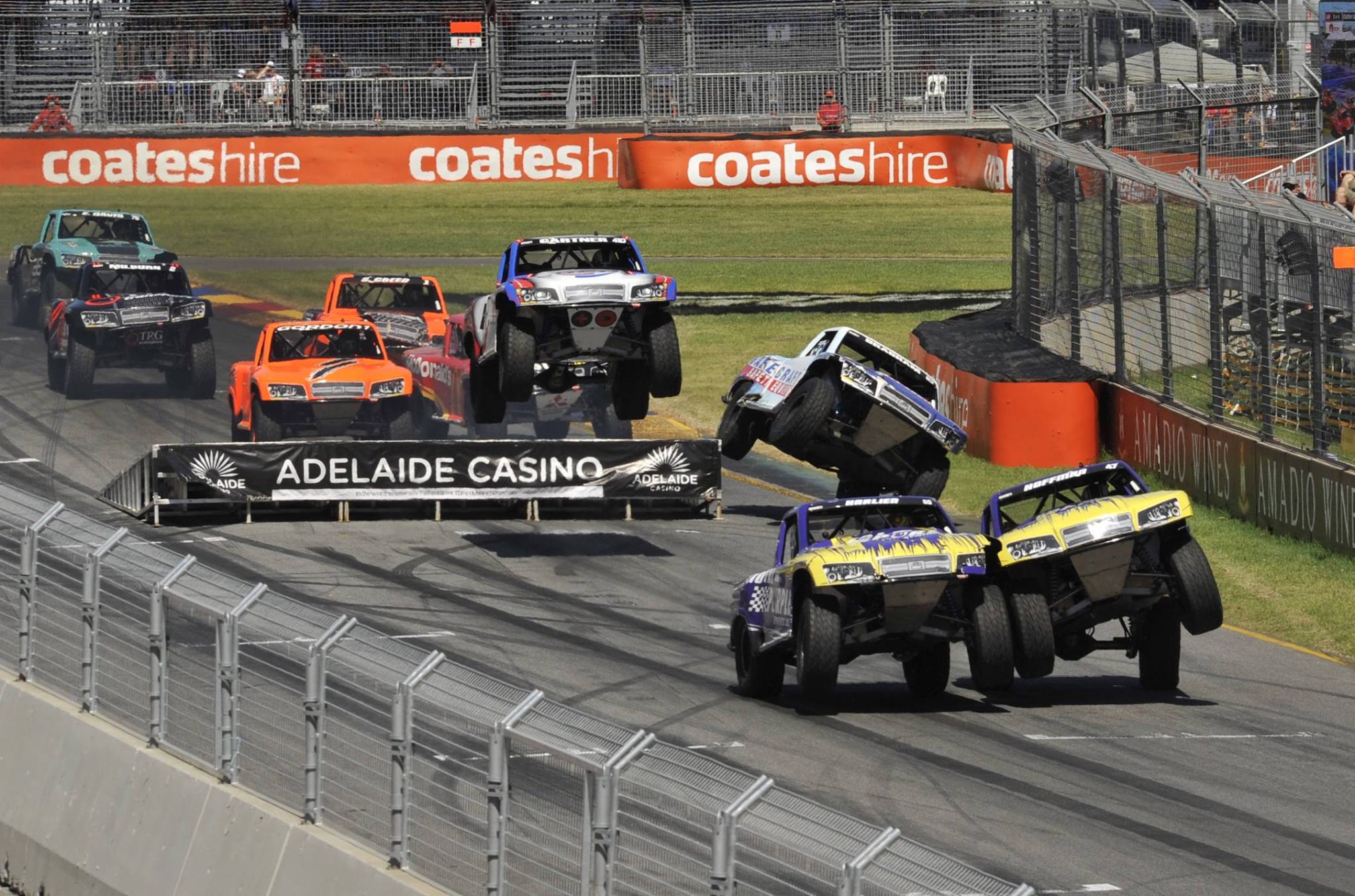 The Confederation of Australian Motor Sport (CAMS) is disappointed to learn of the misconduct by Stadium Super Truck driver Robby Gordon after competition ceased last Saturday evening (17 June, 2017) at a Supercars event in Darwin.

Such irresponsible behaviour in a racing vehicle and in an uncontrolled environment on a public road is simply inexcusable, and has the potential to harm the reputation and integrity of our sport across all levels.

The civil matter has since been heard in the Darwin Local Court. In acknowledgement of the Judge’s scathing remarks in the ruling of the case, CAMS Chief Executive Officer Eugene Arocca has now opted to indefinitely deny Mr Gordon from applying for a Competition Visa on health and safety grounds.

Further, CAMS will conduct an investigation reviewing the incident. A timeframe for the sanction will be determined at a later date pending the findings from the investigation.

“With CAMS actively engaging more than ever with local communities, government, and corporate Australia to grow and promote our sport, so-called ‘hoon’ behaviour on public roads is not reflective of our values, nor our member base, and will not be tolerated,” Arocca said.

“It is unfortunate that such actions have taken place after an otherwise professional and well organised event at Hidden Valley Raceway, and such behaviour is not reflective of the organising committee of that event or Supercars.

“We are disappointed that this incident is not demonstrative of the requisite level of professionalism demanded by modern motor sport.

“As a signatory of the global FIA Action for Road Safety campaign, we believe our CAMS licence holders, volunteers, circuits and car clubs – including our board and staff – uphold responsible conduct on our public roads.”