An interview with I-80 Speedway promoter Joe Kosiski

This weekend, The Silver Dollar Nationals payout at I-80 Speedway is massive. In the Lucas Oil Late Model Dirt Series portion of the program alone, the payout will reach near $185,000. 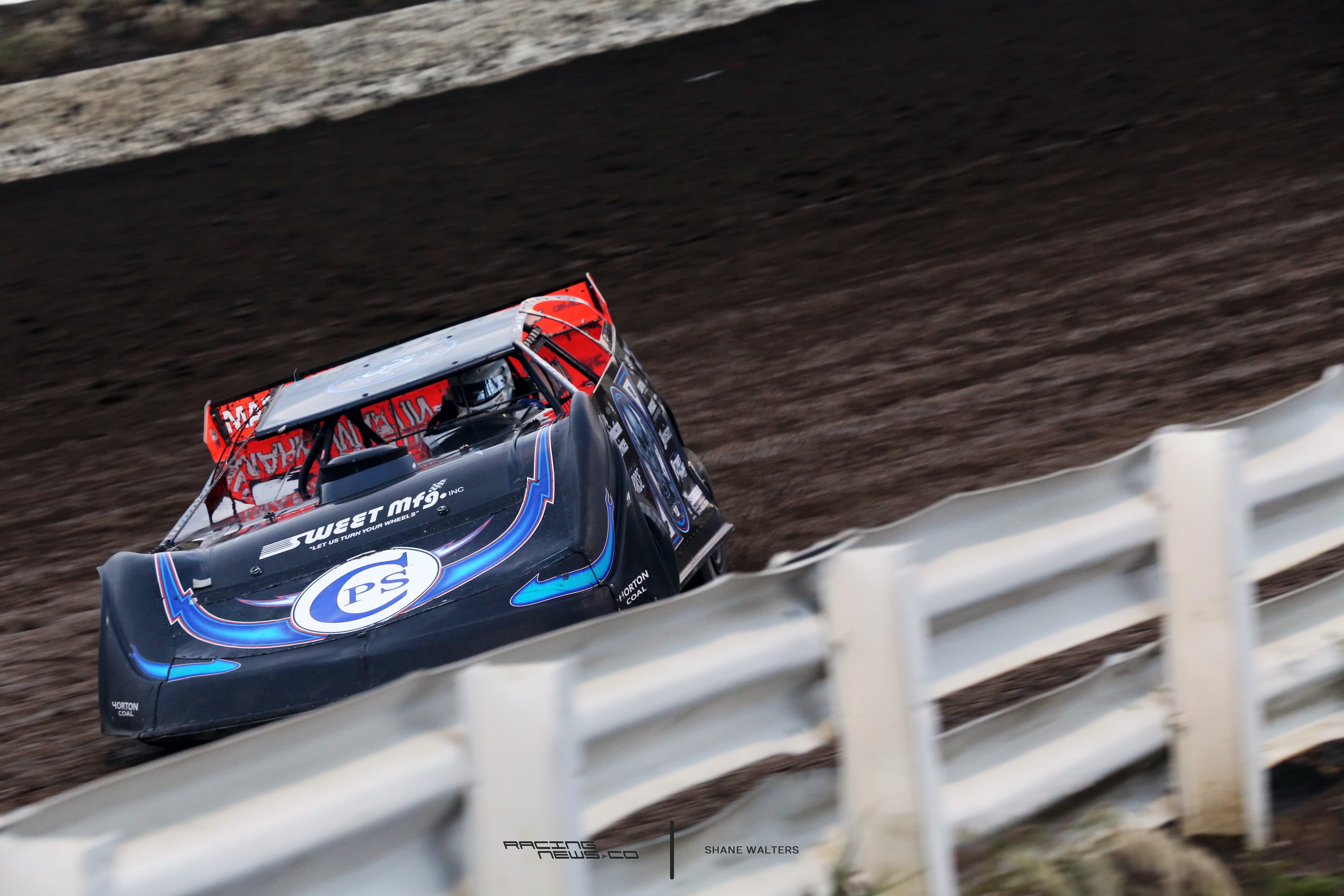 But the payments don’t stop at the feature. The B-Main winner will receive a $3,000 check. The full B-Main payout totals an impressive $16,460. That’s would be strong feature payout at ANY local show. Except, in this case, it’s just the B feature.

Uniquely, the heat races will also net some returns to the top 3. The winners of each heat will net $250.

At the same time, this is more than a Lucas show. Track promoter Joe Kosiski and his two brothers will be paying more than just Lucas drivers. The Malvern Bank Super Late Models, NE360 Sprints, Sports Mods and USMTS are also involved in the race weekend at I-80 Speedway.

I had questions. That payout is impressive on so many levels. But, I wondered if the promoter intended to make money at all. In my mind, I see this as a $275,000 marketing expense. While they might not make money this weekend, it draws a lot of attention to the Greenwood, NE dirt track.

Some of you are at home wondering about the 1/2 mile track in Nebraska. What’s going on there? How are they doing that? The track is being discussed. At the same time, it brings people like me in, asking questions. This whole event is marketing, working in full effect.

The Eldora Million certainly didn’t make money the first night. In fact, they are still making payments to Donnie Moran for his win. However, if you pose the question ‘Where did the Million Dollar dirt race take place?’ to any dirt racing fan in the world they will all say ‘Eldora’. That whole race in 2001 was one genius marketing strategy, a bold risk.

And in that situation, it worked. Over the course of the next several years, it paid for itself. Everybody knew about Eldora. People set their travel plans and if they were in the area, they made a stop at Eldora, even if it was just for a weekly show.

On a slightly smaller scale, is that a little bit of what’s going on at I-80 Speedway this weekend?

Yesterday, ahead of practice, promotor Joe Kosiski put on his straw hat and conducted the drivers meeting. Shortly after he climbed from the stand and turned off the microphone, I turned one one of my own. I had some questions…

Joe Kosiski, “Be the master of chaos.”

Well do you expect to make money this weekend or is it a marketing deal overall?

“But it’s a marketing deal that makes so many people wanna be at this racetrack.”

How many spectators do you need to break even?

Does Lucas help out or is it all on you?

Joe Kosiski and his brothers are taking the risk. The I-80 Speedway owner responds, “It all belongs to me and my brothers. We own the racetrack. If it works, it works. If it doesn’t, it doesn’t.”

NEXT POST
Josh Richards has been on fire – What changed?