F1 drivers give opinions on the F1 Halo

F1 has always been a dangerous sport. Any form of motorsports, always will be. However, in recent years. It can almost be labeled “safe”. But that doesn’t mean safety has been halted.

A few weeks ago, the FIA officially announced the halo will be on the grid in 2018.

But how do the drivers feel about it? After all, they are the ones the new rule is designed to protect. Well, as it turns out, they opinions are split from behind the cockpit.

Magnussen: “I don’t really see the need to improve safety.”

“There is a limit, I think, so how safe Formula One should be. They’ve improved safety massively over the last 30 years.”

“Things can still go badly. It is tragic when it happens. But it is part of Formula One when these things happen.”

“I’m sad to see the sport continuously going more towards what I think is, boring.”

Felipe Massa was a victim of a non-halo incident.

Massa: “I know some people doesn’t like. It doesn’t look nice.”

“But I’m thinking about my life and I think about my colleagues life. If you can save a life in a big accident or whatever and the halo is helping… I am in favor” 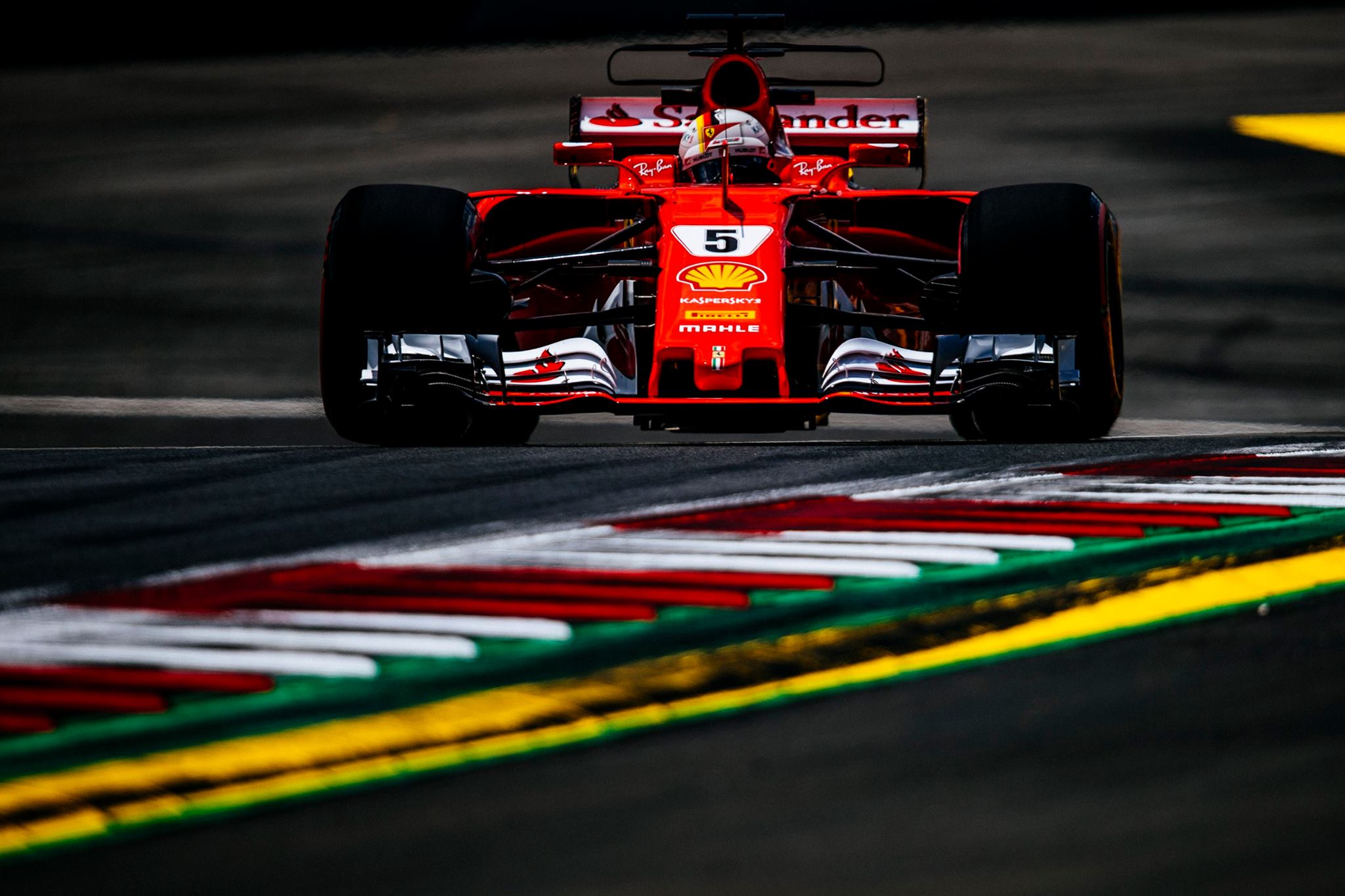 Vettel has swapped his opinion. He originally stated he didn’t like it. He’s now come around to the idea.

Vettel: “It is designed to protect us drivers. In best case, maybe save our lives. I think if you could turn back time and bring back Henry Surtees and probably Justin Wilson back because of the Halo.”

Perez: “Next year, we have an accident and someone dies, to the lack of not having the halo. Everyone is going to blame the FIA. Fans, media, drivers, everyone.”

“Right now, everyone is blaming them because yeah they’re taking away the nice [looking] cars. But, I think safety comes first.”

Verstappen: “Yeah. I really don’t like it. It’s not how F1 should be.”

“I think this year, we definitely improved the car. So, it looks a lot more aggressive for the fans. But putting a halo on top of it, I think, is bringing it down way further than the cars were last year.

Rapper, Machine Gun Kelly will give the command in Charlotte

Indycar opts out of halo cockpit; Opts in for AFP