No grooving, no siping or open tire rule? Dirt late model racing is in an experimental time period

But what’s best option for dirt late model tire rules? I went to the four-time Lucas Oil Late Model Dirt Series champion to get his thoughts.

Earl Pearson Jr, “Well, the thing of it is, no matter what the tire rule is, all of us is on the same thing. Every time we’re at the racetrack.”

“A lot of people say, no grooving, not siping, the tires don’t last as long. They don’t re-fire, they seal up worse. That may be true.” 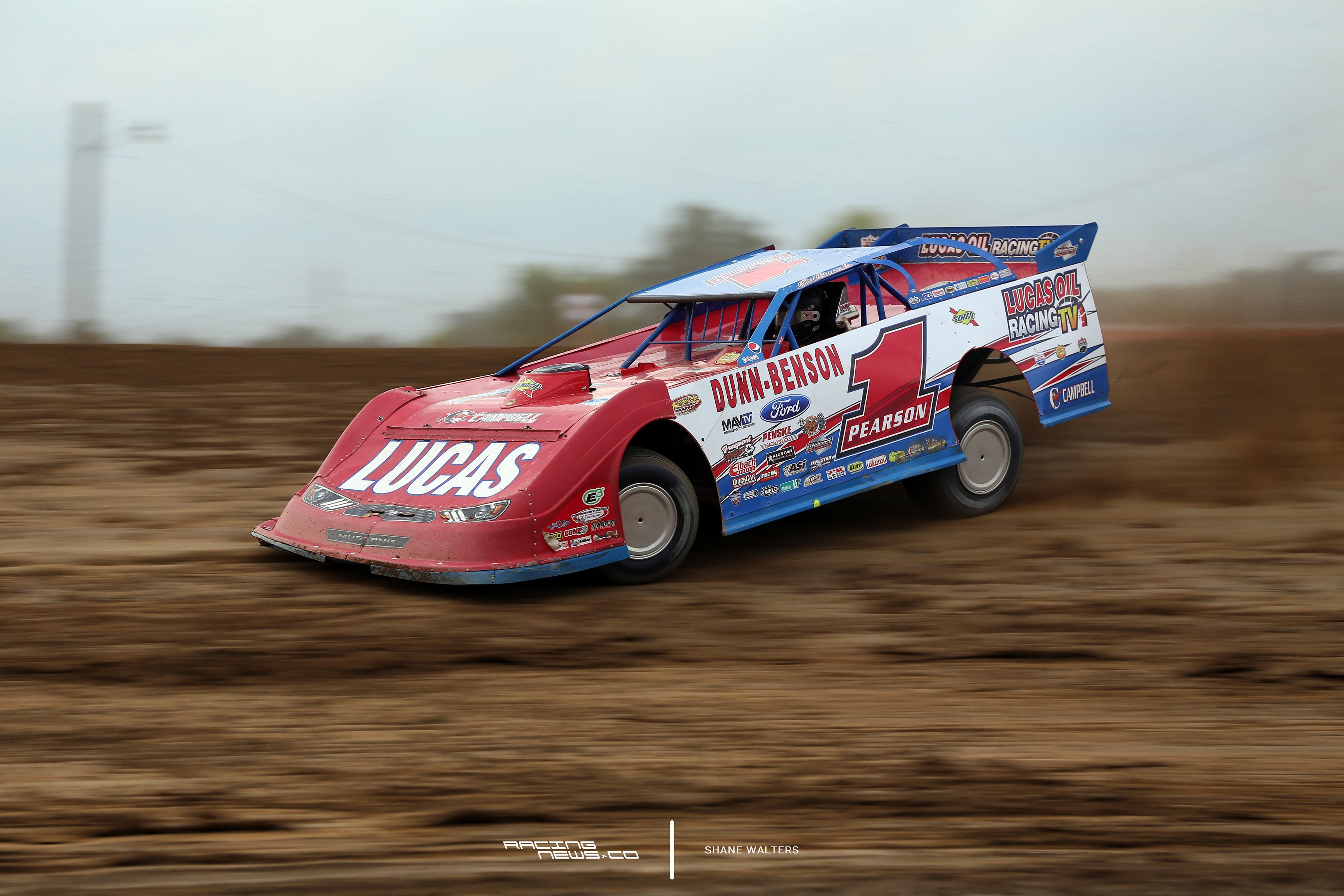 The Lucas Oil Late Model Dirt Series #1 driver continues, “But, to me… I mean, we haven’t had any trouble with our tires not firing back up or wearing out to fast. Or any of that nature.”

“I think the biggest thing is, it’s just a shock to the racing world or dirt late model world. To me, I would like to see it go all 4 of ’em, no grooving, no sipin’ ”

“But, I don’t know if we’ll ever see that because the biggest thing is… Like the Lucas Oil Seres, they’ve stuck to their guns and done what they said. Some of these other series, they’ve already jumped right back up off it.”

“They don’t even ever give it a chance. And some of the racers ain’t even given it a chance.”

That leaves the Lucas Oil Series out there by theirself on an island.

The 4-time LOLMDS champion states, “I don’t see a big issue in it. I think we need to race on ’em through the year. Then, everybody kinda gather back up and talk about it again. But when these series jump right back up off it and go right back to open tire, as far as grooving and spin’. That leaves the Lucas Oil Series out there by theirself on an island.” 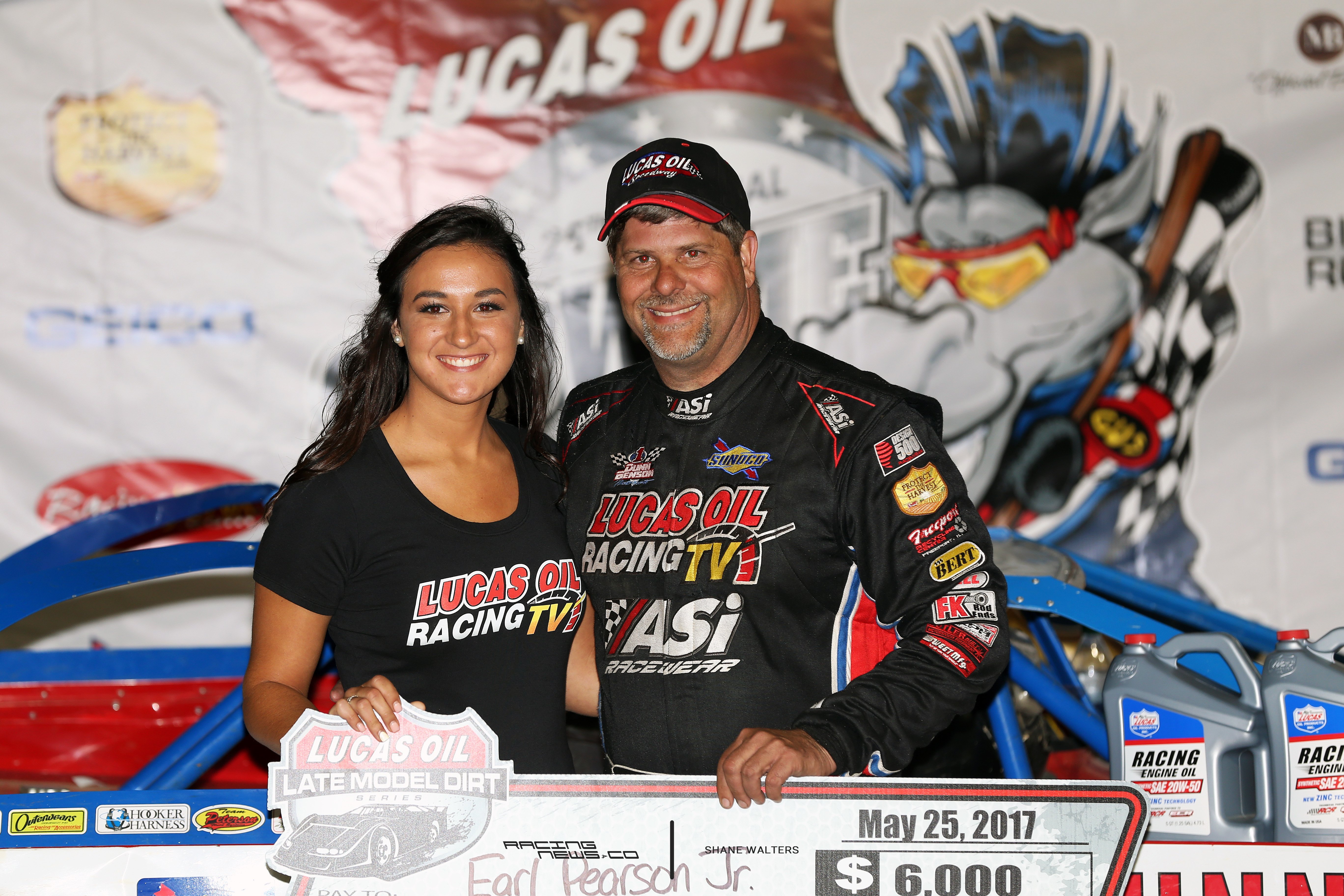 The Dirt Late Model Council gathered together earlier this year. They collectively decided to try a new tire rule. That new rule was simple. No grooving, no siping.

The Dunn-Benson Motorsports driver concludes, “It’s just hard to say what the best rule is. I kinda like it. Like I say, it’s easier on our crew guys. And everyone’s on the same thing when we hit the racetrack.”