Kulwicki, who passed away in a plane crash in 1993, worked out of LFR’s current race shop building his championship winning cars. In an effort to honor his legacy, LFR and McDowell will be running a special scheme commemorating Kulwicki’s 1986 rookie season. 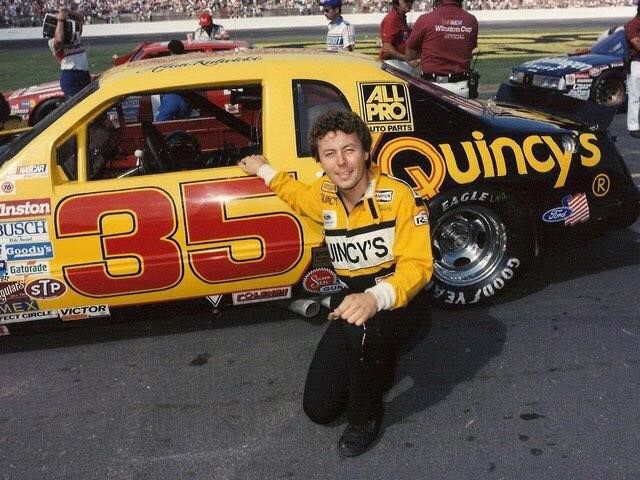 In 1986, Kulwicki created his own team after his previous team ceased operation. That year, Kulwicki served as the team owner, driver, crew chief, and chief mechanic during his rookie season. He would go on to win Rookie of the Year honors later that year.

“At LFR, we look to bring the same relentless underdog mentality Alan had to the track each week,” said LFR team owner Bob Leavine. “We can’t wait to honor Alan by bringing our WRL Chevrolet to Darlington in September.”

Vice President of Operations, Jeremy Lange, echoes Leavine’s thoughts, as he aims to have the same work ethic and atmosphere Kulwicki once had in his race shop. 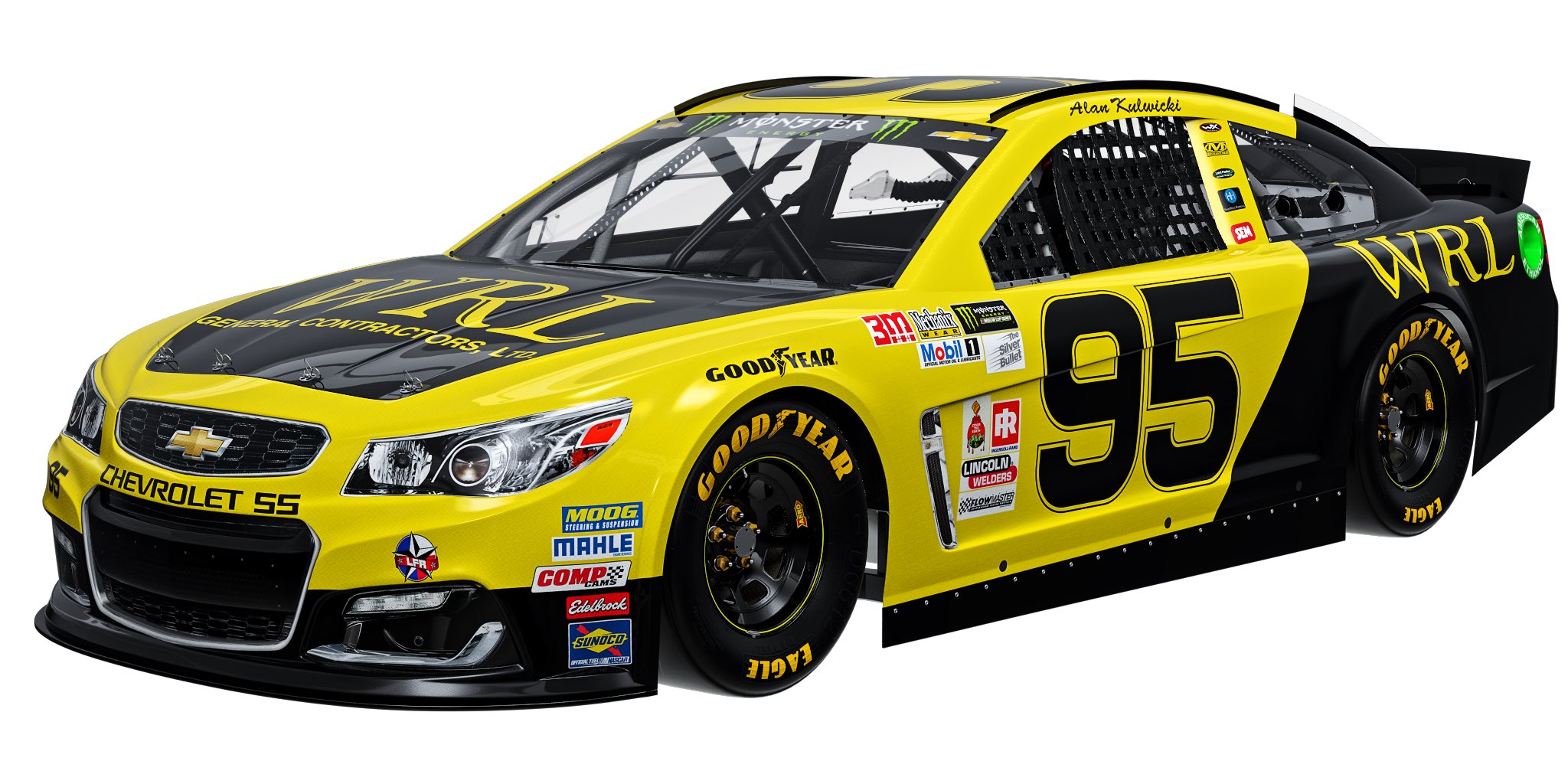 “Here at LFR we take pride in what we are doing week in and week out, and we are excited to pay tribute to Alan Kulwicki and what he built in the same race shop we work in every day,” said Lange. “His success as a single-car team is incredible, and we strive for the same success.”

McDowell is also honored to drive a car with a scheme celebrating the accomplishments of Kulwicki.

“The history that our shop contains is indescribable,” said McDowell. “I am really looking forward to honoring Alan, and I hope I can do my own “Polish” victory lap at Darlington in his memory!”

McDowell will hit the track for the Bojangle’s Southern 500 in his black and yellow throwback No. 95 WRL Chevy on September 3.

NEXT POST
How will the Dale Jr DEI throwback go over with Teresa Earnhardt?