If you know NASCAR, you know Camping World. The RV and outdoor store is the entitlement sponsor of the NASCAR Camping World Truck Series. Additionally, CEO Marcus Lemonis has pumped money into teams directly via other business brands.

Marcus Lemonis dipped his toes in the pool of politics via CNBC’s “Power Lunch” last week. Lemonis has stated that people who are in favor of Trump’s comments should find a different RV store.

Marcus Lemonis stated via CNBC, “There’s no doubt that there is probably not many consumers in this country today that are in favor of what has been said in the last couple days — and if they are, frankly, don’t shop at my business.”

Lemonis stated his concerns, “I of course, along with the other CEO’s are horrified by what we’re hearing and seeing from this administration.”

He continued, “But, as the CEO of Camping World, or the CEO of any company, it’s important to recognize that we speak for ourselves as individuals on public policy. We speak for our company as it relates to policy that effect’s our business. Obviously, this one does. I’m concerned about certain CEO’s dancing on the fence, fearing retaliation, or fearing something. It’s scary right now.”

“But this notion, that the economy is all being fueled by this [Trump administration]… I think that’s really more laughable than anything.”

He concluded, “There’s no doubt that Trump’s ideas around reform and taxes, I think everybody’s in favor of. Deregulating, things of that nature. But when you start to get into attacking people personally, questioning humanity, or questioning what this country stands for. I think that discussion has to change.”

He took things a step further claiming he was “horrified” by words and actions from the White House.

Politics make people crazy. Split a line down the center of the population, half voted for Trump, half didn’t. It’s probably not a good idea to tell half the US population not to come to your store. That’s just bad business.

Mark Martin responded to this statement, “First thing in the morning I will be canceling my order for 150,000$ RV I have ordered. Leave politics out of it.”

Mark Martin took it a step further stating anyone is welcome to his Batesville Honda store. He stated, “At Mark Martin Automotive we welcome your business no matter what your politics are. We believe in serving our customers and their needs.”

NASCAR released a statement last night. That statement appeared to have come out of nowhere. I would now assume, it was a sparked from NASCAR due to Lemonis’ comments.

Related: Donald Trump gets an endorsement from NASCAR CEO

In 2014, NASCAR hosted it’s yearly awards banquet at Trump National Doral Miami resort. In 2015, Camping World said the shouldn’t return, as they planned. Lemonis, primary sponsor of the truck series, demanded a new location. He refused to attend the 2015 banquet and sent a letter to NASCAR, demanding a new location.

That letter stated he nor anyone from Camping World would attend “due to recent and ongoing blatantly bigoted and racist comments from Donald Trump in regards to immigrants of the United States.”

“Our company will not stand to support any person or organization that associates with such beliefs, and we feel strongly about distancing ourselves from any negative and discriminatory comments made against any gender, ethnicity, age group or so forth,” Lemonis wrote.

He concluded, “I would hope that the entire NASCAR organization would agree with my sentiments.”

Related: Brian France wants everyone to be a nascar fan

An hour after this post was published, Mark Martin has updated his statement on Camping World. 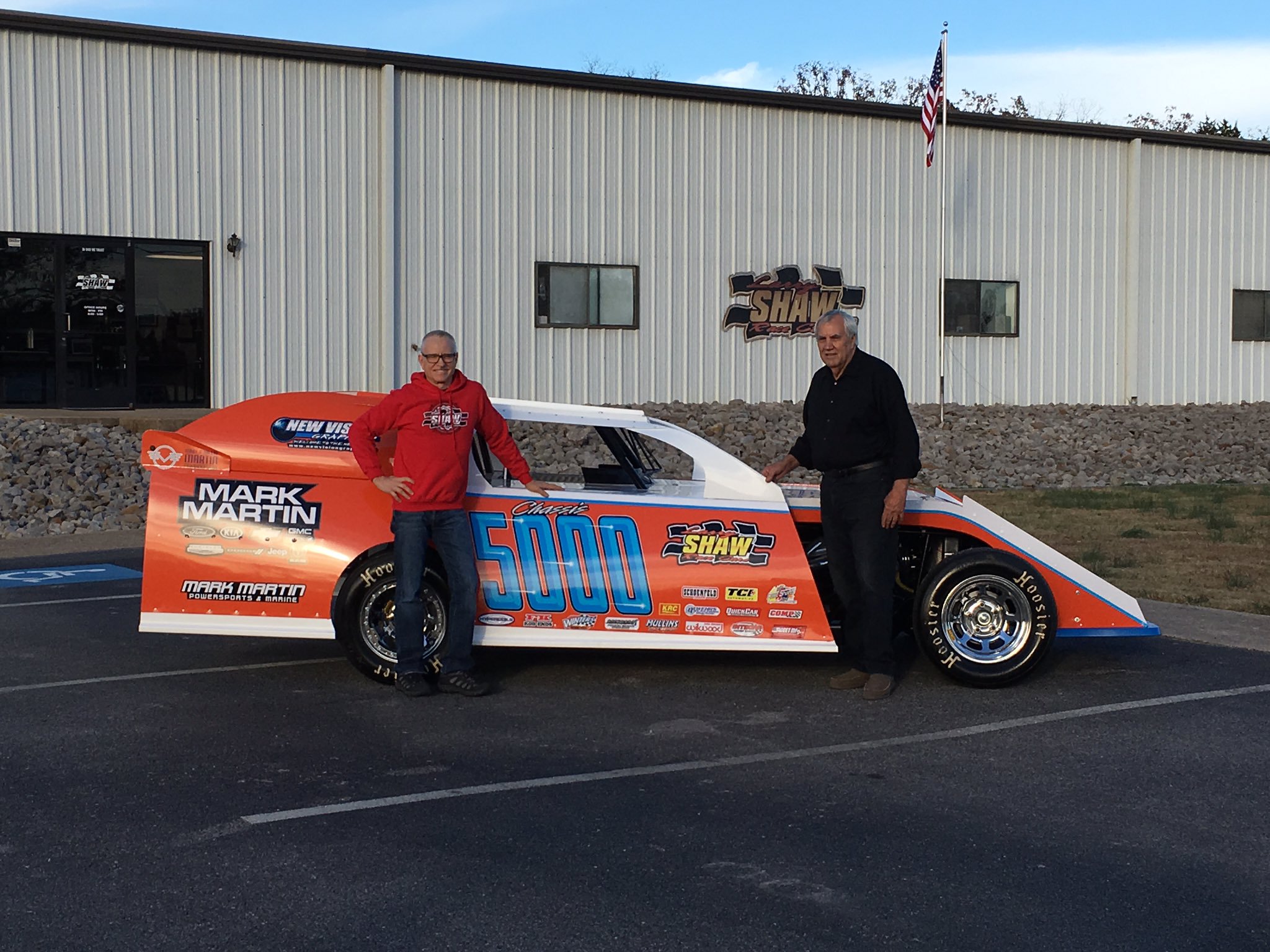 Mark Martin has spoken with the Camping World CEO. Since the call, his original tweet has been deleted and he’s updated his stance.

Mark Martin via twitter, “After a call from Marcus Lemonis today regret my tweet yesterday. I believe many articles about his statement were misrepresented.”

During the call the two of them found a common ground. The division isn’t needed.

Martin stated, “Marcus Lemonis and I agree we are both sick of the fighting in our country.”