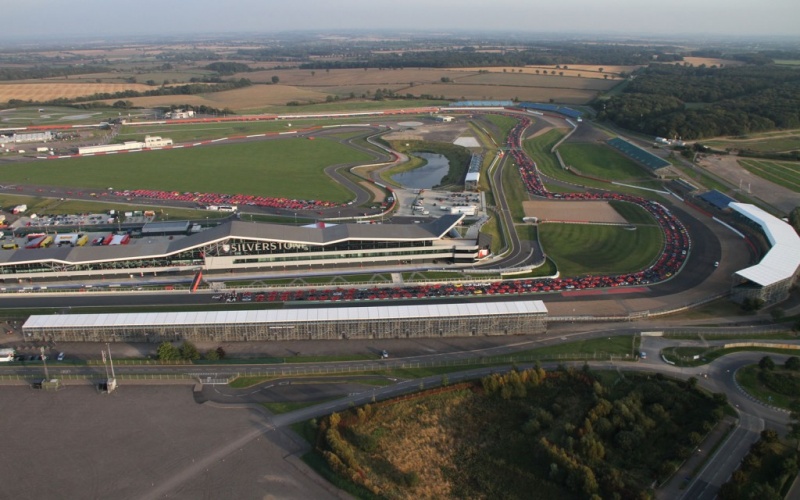 Ferrari’s Felipe Massa helped establish a new world record at Silverstone on Saturday, as part of the biggest parade of Ferraris ever organised. A total of 964 cars graced the British Grand Prix circuit, beating the previous record of 490 set at Japan’s Fuji Speedway in 2008.

“It was a really unforgettable experience,” commented Massa, who as guest of honour led the parade at the wheel of a 458 Spider. “It’s a great honour for me to be here for such a special event, with so many cars all brought together on one race track, which produced an unprecedented spectacle for all Prancing Horse fans.”

Ferraris from all over the UK and further afield came together for the ambitious attempt, part of the Ferrari Racing Days event, which also featured Ferrari test driver Marc Gene. And it was all in a good cause, as Ferrari donated £5 for every car in the parade to BEN, a British charity that supports employees from the motor industry and their families.

All the necessary conditions were met for the world record to be ratified and put before the Guinness World Records Limited Commission, who will confirm it by the end of the week.

Cody Holtkamp is setting sights on a national championship in 2018

INDUSTRY: Ferrari Rents Out The Circuit Of The Americas (PHOTOS)