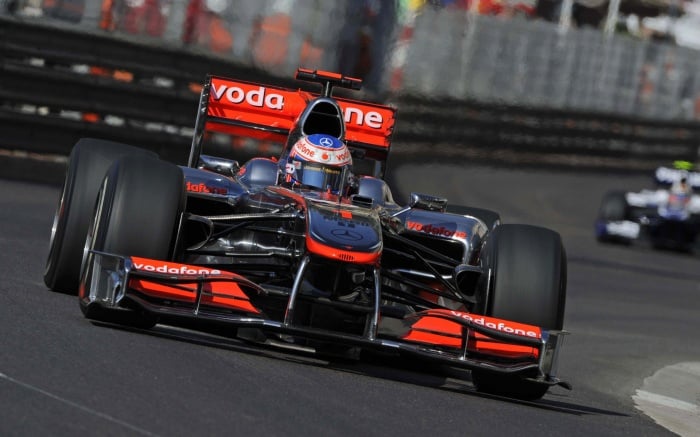 Charlie Whiting says the 2014 engines “are not going to be silent” and that people will become used to them “pretty quickly”.

Bernie Ecclestone has previously voiced his concern at the expected sound from the new V6-turbos, saying that the lack of noise compared to the current engines will diminish the sport’s appeal. However, Whiting – who is the FIA’s head of the Formula One technical department – says he’s looking forward to the new units coming in to the sport and believes they will not be as bad as Ecclestone claims.

“It’s a big challenge, a very big challenge for the engine manufacturers,” Whiting toldPeterWindsor.com. “I’m looking forward to seeing the engines run – to see how complicated they are and how clever they are. They’re going to be extremely high-tech power units, that’s for sure.

Charlie Whiting comments on the future of F1

PREV POST
F1: No Official Penalties For Alonso In 2012