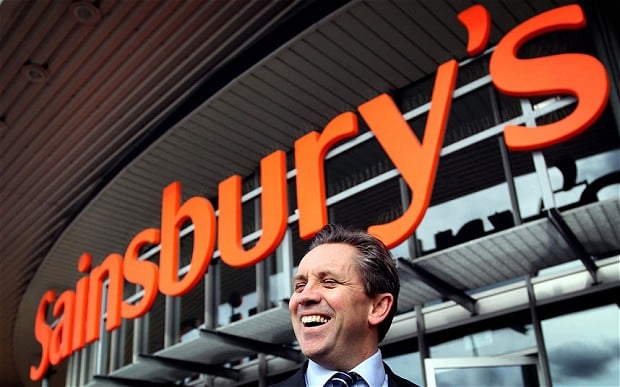 Apr.7 (GMM) Sainsbury’s, the UK supermarket giant, has denied rumours it could lose its boss Justin King to formula one.

“I’ve no idea whether the boss of a company like Sainsbury’s could do my job,” the 82-year-old told the Guardian. “Maybe he could.”

A Sainsbury’s spokesman has now replied: “This is pure speculation.

“Justin’s made his commitment to the business clear and is excited about Sainsbury’s long-term prospects for growth. Any discussion of succession is entirely premature.”

Justin King was previously Director of Food at Marks and Spencer and has held senior positions at Asda. King was involved in the introduction of Häagen-Dazs ice cream to the UK and has worked for Pepsi-Cola International and Mars.