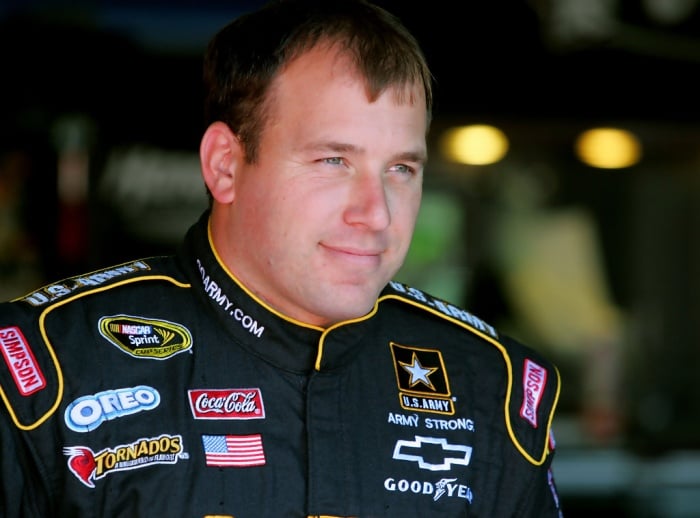 LOUDON, N.H. – Ryan Newman is officially in search of a new ride for the 2014 NASCAR Sprint Cup Series season.

Stewart said that the team was not ready to field a fourth full-time Sprint Cup team, which is what lead to Newman leaving the organization.

“We are not ready to expand to a fourth team,” Stewart said. Unfortunately, this will be the last year that we have Ryan (Newman) with us. That’s probably what has made this a bittersweet day. I’m bringing in another one of my friends to the organization, but also knowing that I’m losing a friend at the end of the year to the organization.”

Ryan Newman joined Stewart-Haas Racing in 2009 when Stewart became co-owner of the former Haas CNC Racing team. Since joining the team as driver of the No. 39 Chevrolet, Newman has won three races and made the Chase for the Sprint Cup in 2009 and 2011.

“This was a business decision that was Gene’s (Haas, team co-owner) as well as mine and it was a hard decision. There is a personal side and there is a business side. For Ryan and I we had to put the personal bit of it aside to work through the business part,” Stewart said. “I’ll do everything I can to help Ryan in any way I can moving forward to try to help him in his effort to find another team next year. I’m behind him 100 percent. I believe in him 100 percent.

“I truly wish we were able to facilitate four teams at this time. We are just not able to do that. Down the road I’m sure if that becomes a possibility that he will most definitely will be on the list to fill the fourth seat again.”