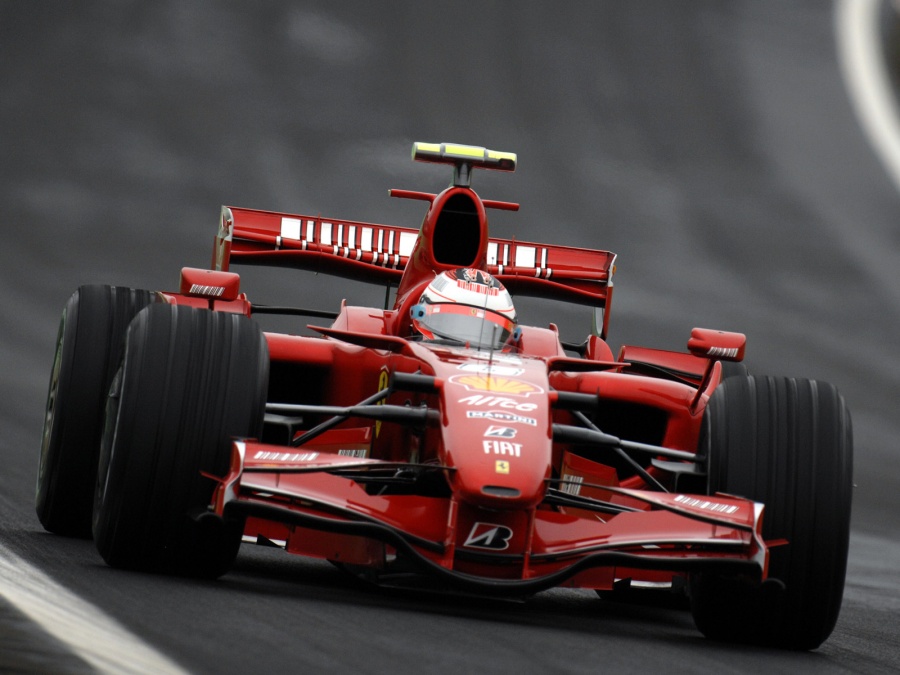 Kimi Raikkonen to Ferrari, the driver will leave Lotus and make a sensational return to Ferrari in 2014, it was confirmed on Wednesday. It follows Tuesday’s news that Felipe Massa will exit the Italian team at the end of the year.

Raikkonen – who previously drove for Ferrari between 2007 and 2009, winning nine races and the 2007 drivers’ title – has signed a two-year deal with the Scuderia, ending intense speculation about his future.

The Finn, 33, will partner Fernando Alonso, meaning that Ferrari will field an all-world champion line-up for the first time since 1953 when Alberto Ascari and Nino Farina were paired together.

“I am really happy to be returning to Maranello where I previously spent three fantastic and very successful years,” Raikkonen told the Ferrari website. “I have so many memories of my time at Ferrari, memories which have stayed with me these past years, first and foremost, winning the world championship title in 2007, which was really unforgettable.

“I can’t wait to be driving a Prancing Horse car again and to reacquaint myself with so many people with whom I had such close links, as well as working with Fernando, whom I consider a great driver, in order to bring the team the success it deserves.”

Ferrari team principal, Stefano Domenicali, commented: “I am pleased to welcome Kimi back to the Scuderia, the team with which he won his world championship title. I sense he is very happy to be returning to Maranello and very determined to tackle the work that awaits him in the best way possible.”

Alonso echoed his team principal’s sentiments, saying: “I’d like to welcome my new travelling companion: together, starting next year, we will have to tackle a very demanding technical and racing challenge.”

Raikkonen left Formula One racing after his first stint with Ferrari came to an end, but returned to the sport in 2012 with Lotus, finishing an impressive third in the championship. He’s scored one victory so far this season and currently sits fourth in the drivers’ standings, 88 points behind championship leader Sebastian Vettel.