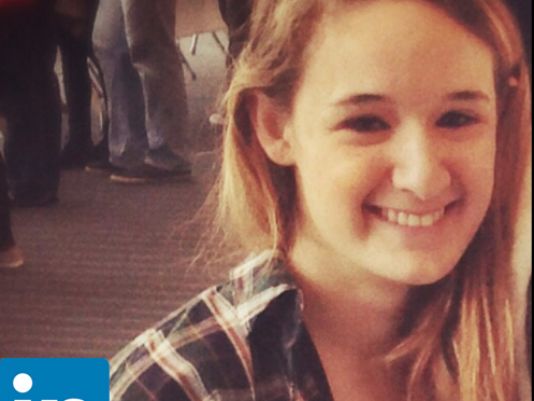 Amanda Gambacorto a 21 year old female racer at Wall Stadium Speedway has been killed in another on track incident. It’s been a sad few weeks for the motorsports community.

Last week Tony Stewart and Kevin Ward Jr had on on track incident resulting in the death of the sprint car driver. Learn the latest on that incident here. Now, racing has claimed the life of another open wheel racer.

Amanda Gambacorto of the Belford section of Middletown was pronounced dead at Jersey Shore University Medical Center in Neptune at 1:26 p.m., Capt. Steve Jones of the State Police said.

Gambacorto’s car was following another racer right before she slammed head-on into the wall, Jones said. No other vehicle was involved in the crash, he said. Police received a call at approximately 12:30 p.m. about the accident.

State Police were at the track investigating the crash Saturday afternoon. Jones said no additional details would be released Saturday.

d of Gambacorto’s family said the family was too distraught to discuss the young woman.

Gambacorto worked as a marketing assistant and communications intern at Stony Brook University, in Stony Brook, New York, where she attended school. She was double-majoring in environmental humanities and philosophy, according to her LinkedIn page

She also shucked clams and tended bar at Moby’s Lobster Deck in Highlands over the past few summers.

Jay Cosgrove, owner of Moby’s, recalled Gambacorto as “bubbly and friendly” with customers and co-workers.

“She was a good, hardworking girl and smart. She had a lot of friends and a lot of big plans for her life,” he said.

The news of her death hit them in the middle of a busy work day.

Jones could not say whether Gambacorto was a novice driver. She was behind the wheel of a three-quarter midget, 75 percent of the size of a full midget — an open-wheel miniature race car, about 8 to 9 feet in length, weighing about 650 pounds.

She was taking lessons from the Green Flag Driving Experience that runs on-track instruction for beginners at the speedway, Jones said. A call to the company was not immediately returned.

The three-quarter midgets “are small-scale race cars with a very high power-to-weight ratio, which use four-cylinder engines,” the company’s website reads.

The cars can go faster than 90 mph on the banked oval asphalt track, according to the racetrack’s website.

The racetrack had a beach luau-themed stock car event planned for Saturday night, which was canceled.

This isn’t the first death at the Wall Speedway.

In April 2002 Legends driver Mike DeSantis, 53, was killed when his car hit the wall between the first and second turns.

INEX, the sanctioning body for Legends car racing, which stands for inexpensive racing, withdrew its sanctioning after the crash but renewed it when the speedway placed metal guard rails over the 53-year-old wooden rails.