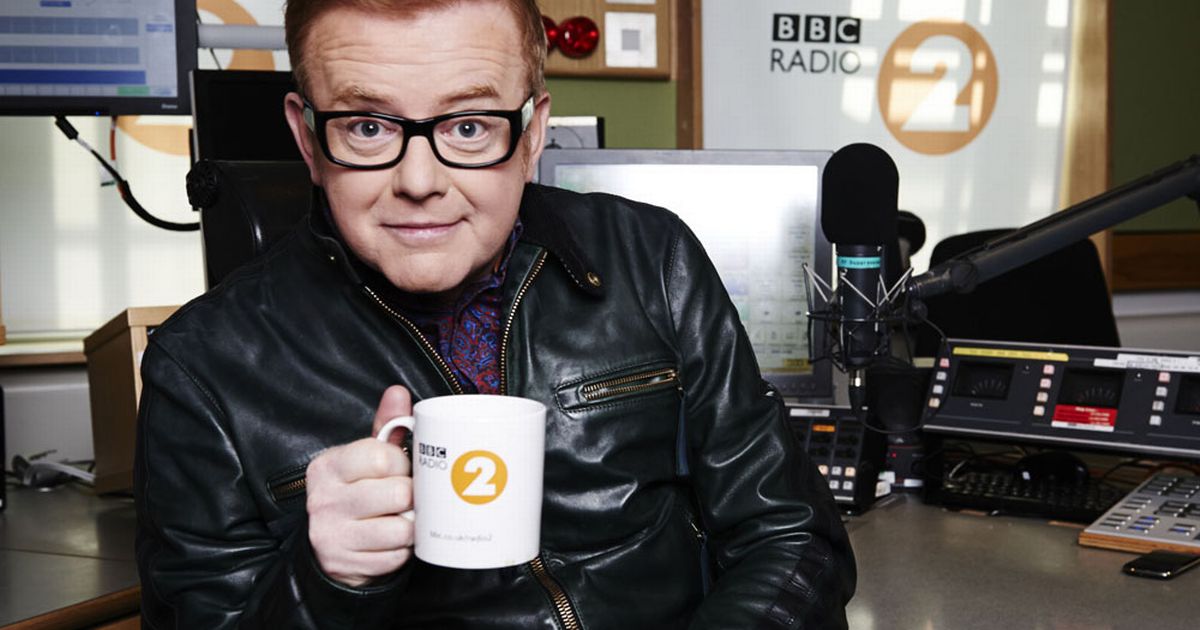 New Top Gear host Chris Evans announced as BBC releases statement. They have also announced production of the new Top Gear show is set to start in a few weeks. Read their official statement below.

The former host of the show was Jeremy Clarkson with co-hosts Richard Hammond and James May. The original 3 have spun off into doing a live automotive show labeled Clarkson-Hammond-May Live!

Jeremy Clarkson was fired from the show before airing the final episodes of the season after an altercation with another a Top Gear producer that led to fists flying.

Click here to read the back story on the Jeremy Clarkson incident.

Here’s what the BBC has announced:

Everybody, we have some very big news! Yes, Chris Evans has signed a three-year deal to lead as new Top Gear host in upcoming season.

And it’s straight over to the man himself: “I’m thrilled, Top Gear is my favourite programme of all time. Created by a host of brilliant minds who love cars and understand how to make the massively complicated come across as fun, devil-may-care and effortless. When in fact, of course, it’s anything but and that’s the genius of Top Gear’s global success.

“I promise I will do everything I possibly can to respect what has gone on before and take the show forward.”

“I’m so delighted that Chris will be presenting the next series of Top Gear. His knowledge of and passion for cars is well-known, and combined with his sheer inventiveness and cheeky unpredictability he is the perfect choice to take our much-loved show into the future.

“Chris is a huge fan of Top Gear and has great respect for the craft and work ethic of one of the best production teams in the world. He knows the phenomenal attention to detail it takes to make a single sequence of Top Gear, let alone a whole series. He is already full of brilliant ideas and I can’t wait for him to get started.”

Tim Davie, CEO of BBC Worldwide, said: “It‘s fantastic news for Top Gear fans around the world that such a brilliant broadcaster as Chris will be the figurehead for the brand across the globe.”

We can also confirm that production on the new series of Top Gear will start in the next few weeks.

More news as we have it…