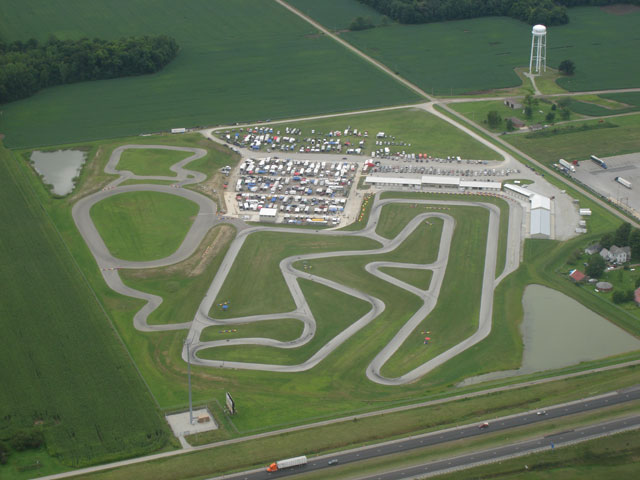 Dan Wheldon Pro-Am Karting event details have been announced. Scott Dixon, Sarah Fisher, Ed Carpenter and Sebastian Saavedra are among the drivers who have committed to participating in the third Dan Wheldon Memorial Pro-Am Karting Challenge at New Castle Motorsports Park in Indiana on Sept. 19.

It serves as a fundraiser for The Dan Wheldon Foundation and the Alzheimer’s Association — a cause close to Wheldon’s heart after his mother was diagnosed with Alzheimer’s in 2008 and passed away in April 2014. Wheldon sustained fatal injuries in a crash at Las Vegas Motor Speedway in 2011, the same year he won his second Indianapolis 500.

The event has raised over $165,000 to establish The Sue Wheldon Fund, which has supported a New Investigator Research Grant and early-stage programs of the Greater Indiana Chapter of the Alzheimer’s Association as well as the Florida Gulf Coast Chapter’s care and support programs.

The event features 20 corporate-sponsored teams consisting of one professional driver and three amateur drivers in a timed two-hour race. Karts for the final stint will be driven by the professional racers. Fans are invited, with a driver autograph session a part of the day’s activities.

“When we started this event in 2013, we did it to honor Dan’s legacy with support for charities that were near to his heart,” said his widow, Susie Wheldon. “I’m amazed and humbled at what we’ve accomplished in just two short years and it is exciting to see the event grow and for everyone to have such a good time raising money for the foundation and the Alzheimer’s Association. I really hope we can fill all 20 (sponsorship) spots this year in order to raise the bar for 2016 and continue to touch lives through Dan’s legacy.”