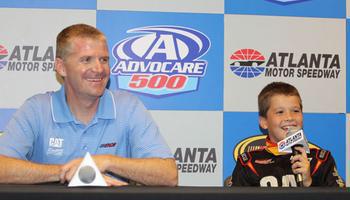 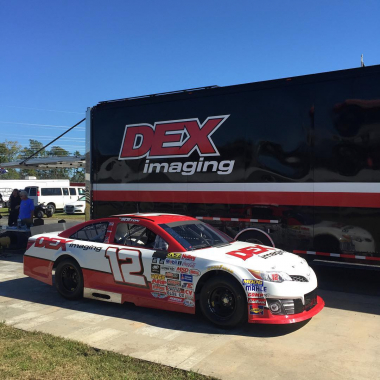 Chris Wimmer will return as crew chief of the Super Late Model team, while Rich Lushes will come on as crew chief for Burton’s K&N races. Burton’s complete 2016 schedule is expected to be released later this year.