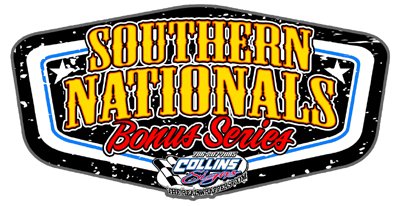 BRASSTOWN, NC (October 29, 2015) — Jonathan Davenport of Blairsville, Ga. claimed the $1,000 bounty on Casey Roberts at Tri-County Race Track when he took the $3,500 payday in the 12th annual running of the event sanctioned by the Southern Nationals Bonus Series by Collins Signs and sponsored by Rick’s Rental, Jacky Jones Automotive Group and Hogsed’s Sports Wear.

Five caution flags slowed the event. On lap five, Ronnie Payne and Joe Brewer got together in turn four to bring out the first yellow. On lap 13 George Mashburn spun in turn four while on lap 20 Jamie Oliver would spin in turn two to bring out the third yellow flag. The next caution would wave on lap 24 as Randy Nichols came to a stop at the top of turn four meanwhile Austin Smith, who was running third slowed on the back chute under the yellow. The final yellow came on the 49th circuit as Ashton Winger got into the turn two wall and had to go in on the hook.

The next Southern Nationals Bonus Series by Collins Signs race will be on Saturday November 14th at Boyd’s Speedway in Ringgold, Ga. paying $5,000-to-win.

More information on the Southern Nationals Series can be viewed online at www.SouthernNationalsSeries.com. 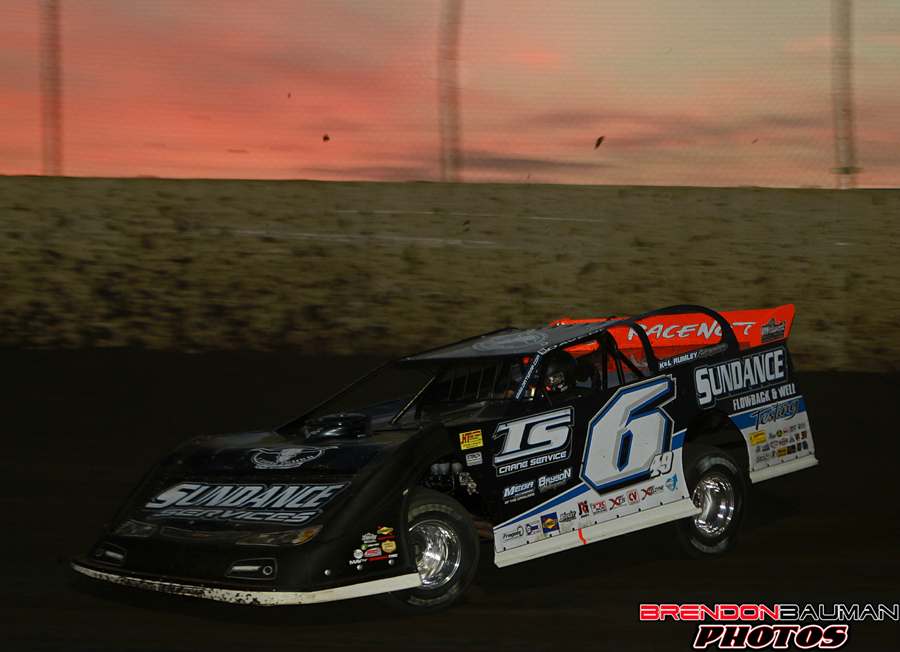 Take a tour around the newly constructed Tri-County Speedway (VIDEO)