Before Chase Elliott arrived at his first Snowball Derby in 2009 he had no idea what to expect.  He had no idea about the pageantry, the stature, or the sheer magnitude of the event. He had an idea of what it was like, but didn’t know it for sure until he went to Pensacola, Florida’s Five Flags Speedway for the first time.

“The year prior to that I probably didn’t even know what the Snowball Derby was to be honest,” said the 2014 NASCAR XFINITY Series champion.  “I had a buddy that was running the Snowflake 100.  I was following along on Speed51 and that’s when I got a grasp of how big that weekend was and how important it was to a lot of racers across the United States.  That next season we had an opportunity to go down there and run.  That was in 2009.  I got to see firsthand what it was like and I was hooked.”

Now six years later, Elliott has experienced it all at the Derby.  He’s felt the highest of highs, and also the lowest of lows.  He won the 2011 Snowball Derby.  He crossed the finish line first in 2013 before having his win taken away for a rules infraction in post-race tech.  In 2014, he led quite a few laps and looked to have the car to beat before a crash ended his chances prematurely.

So why is Elliott coming back this year for the 48th Annual Snowball Derby?

“Why not I guess?” asked Elliott with a laugh.  “I just think it’s a cool event.  It’s been something I’ve been very fortunate to go and run the past few years.  It’s just a really cool weekend and I’m very happy to have a group of guys that are able and willing to go help.  We still have some fast cars so we’re going to go down there and give it a shot.”

There’s also the potential that this could be Elliott’s final Snowball Derby for some time.  Back in January it was announced that Elliott is moving up to the NASCAR Sprint Cup Series to take over the seat in the Hendrick Motorsports number-24 being vacated by Jeff Gordon.  For the last few years, the Sprint Cup Series banquet in Las Vegas, Nevada has been on the same weekend as the Derby.

“I’d love to tell you that this is the last Derby I’d be able to make it to,” said Elliott.  “But obviously we have to make “The Chase” first or win Rookie of the Year honors.  That would be great, and that is the goal and first and foremost.  I want to be a part of that banquet. I want to be a part of that championship week that they have in Vegas, but I can’t say that this is my last Snowball Derby this year.”

“I love short track racing and I always have so I want to be able to do it as long as I can,” he added.  “If I have a chance to go down there and run in years beyond this year I would certainly take that opportunity.  I love being at the Snowball Derby and I love being able to do it.  And you never know.  Schedules can change and those dates may not line up.” 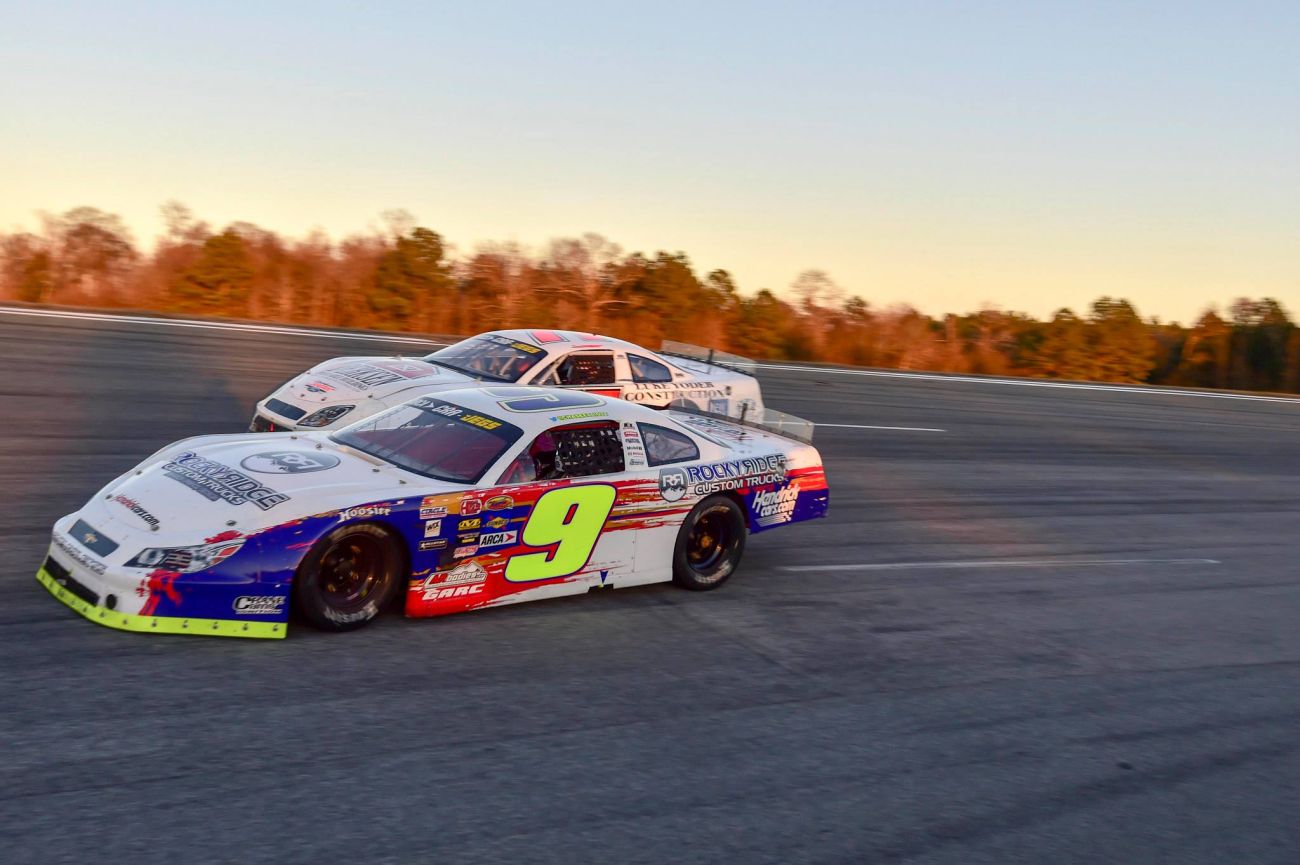 Then on Sunday, December 6, the green flag will drop on the 48th Annual Snowball Derby at 2 p.m. CT at Pensacola, Florida’s Five Flags Speedway.

For more information on Speed51.com and the rest of the 51 Companies, contact Jana Wimmer (Director of Business) at 51 Sports via email through jana@speed51.com and visit Speed51.com.  Speed51.com is on Twitter at @speed51dotcom and on Facebook by searching Speed51.com.