Franz Konrad is no stranger to the Rolex 24 At Daytona.  The Austrian veteran will have a new car for 2016, with his German-based Konrad Motorsports fielding a new Lamborghini Huracán GT3 for their 18th visit to Daytona. 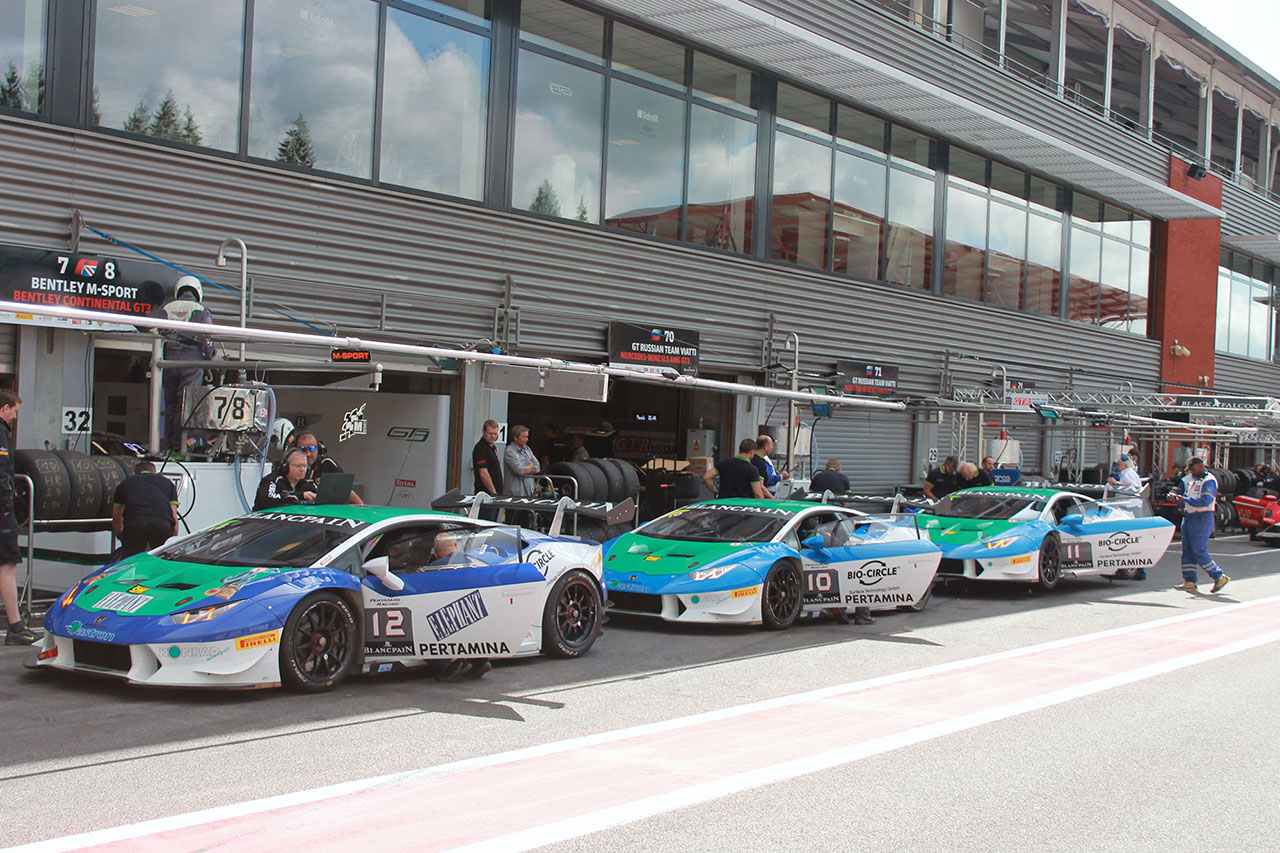 Konrad was at Daytona in November, competing in the HSR Classic 24 Hour at Daytona presented by IMSA with a Lamborghini provided by the factory to familiarize himself and his team with the new car.

“The car is fantastic – it’s a great car,” Konrad said. “I was able to get in the car many times on Saturday and Sunday of the Classic 24.

It’s a lovely car – and it’s also a very reliable car. We ran many, many laps and nothing broke on the car. It’s fantastic – I like it.”

Konrad will have Rolf Ineichen, Fabrio Bambini, Lance Willsey and another factory driver driving his No. 28 Huracán GT3 for the Rolex 24.

He also is looking for field a second car at the event, beginning a drive for the Tequila Patrón North American Endurance Cup.

“We’re hoping to be at Daytona with two Lamborghinis,” Konrad said. “Now we’re in the process of filling the second car. We’re hoping to run all the long-distance races – Daytona, Sebring, Watkins Glen and Petit Le Mans.”

Konrad’s first appearance at Daytona was in 1978, when he finished eighth in the GTX class and 13th overall in Reinhold Joest’s Porsche 935. He returned in 1994, finishing sixth overall and fourth in GTS, and has been coming back ever since.

His biggest moment at Daytona came in 1998, when Konrad finished fourth overall and first in GT2 in a Porsche 911. He also visited the podium in 2002, when his Saleen took third in GTS.