Oval NASCAR NASCAR Cup Series Who is going to sponsor NASCAR in 2017?

We still don’t know who is going to sponsor NASCAR in 2017. NASCAR has stated they are speaking to several interested companies, but nothing has been signed.

The deal with Sprint as title sponsor of the NASCAR Sprint Cup Series is set to expire. As of January, NASCAR will need a name change as Sprint leaves the sport.

NASCAR chief operating officer Brent Dewar offers comments at Texas Motor Speedway race. He states they are reviewing who is sponsoring NASCAR in 2017. “We are in advanced discussions still with a number of companies for the entitlement of our series,” Dewar said. “I’ve got nothing to report today. We’re working hard on it.”

In regards to the late timing of new NASCAR Cup Series sponsor, “Some of the firms we’re talking to can move pretty fast,” Dewar said. “Some maybe not as fast.” 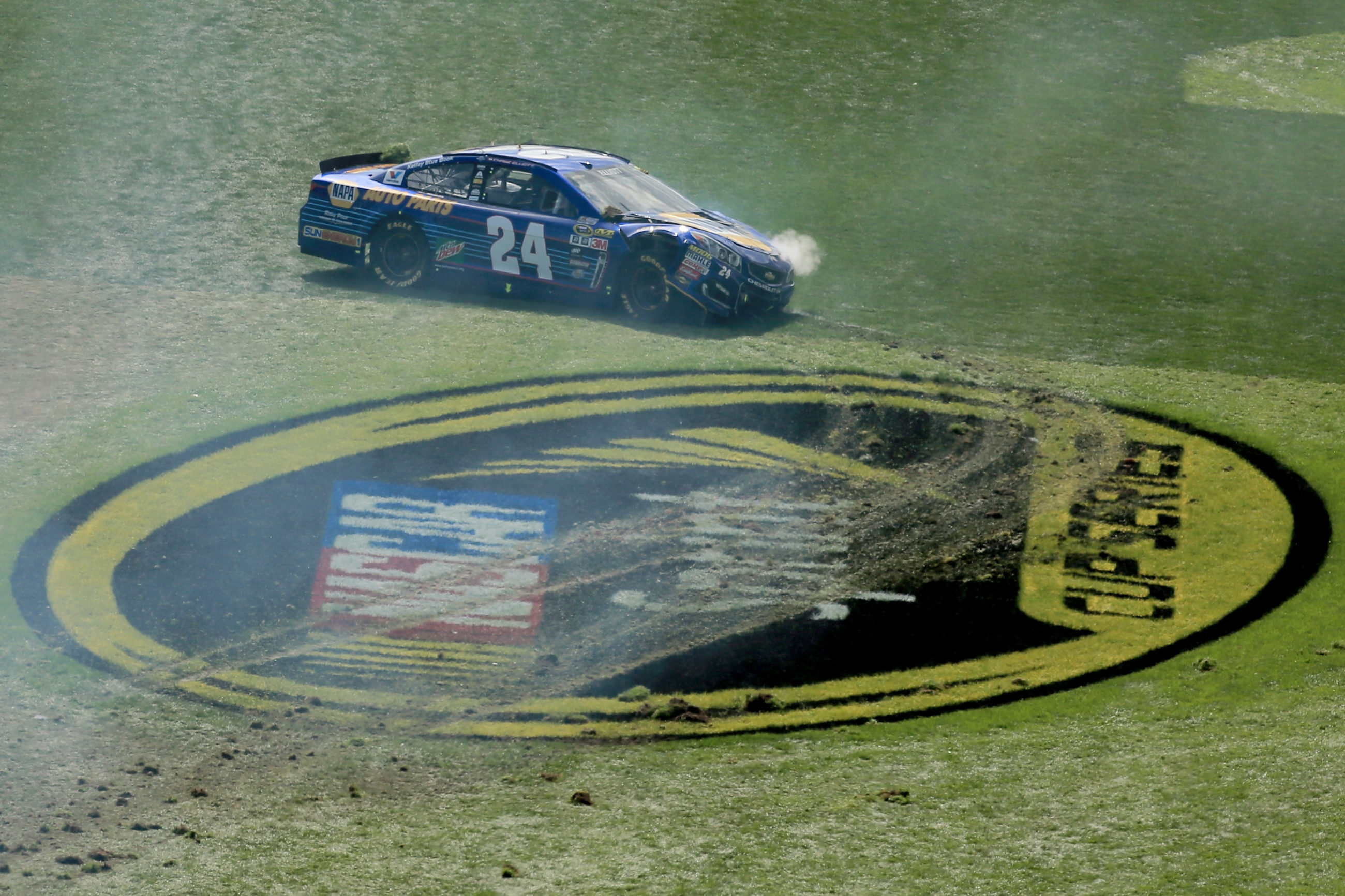 Whats the price? NASCAR originally began the conversation by asking $1 billion over 10 years. That’s the cost of placing your name into the most watched form of motorsports in the United States. No word on if that original list price has since changed as the deadline approaches.

Back in July, NASCAR executive Steve Phelps said he expected a deal to be signed by fall of 2016. Phelps even pegged the number of interested companies at 8 to 10.

NASCAR is now running later than expected in terms of bringing in a new brand to sponsor their premier series of racing. However, they are getting closer to signing, as stated by the NASCAR COO.

Should we as fans be concerned? Well, the latest quotes from NASCAR management say no.

NASCAR chief operating officer Brent Dewar says the oval racing sanctioning body is talking with multiple possible sponsors. Adding that those talks are at “an advanced stage.” He continued, “We know how to handle complexity and meet deadlines, and this is no different,” Dewar told SBJ.

Dewar said there is no rush to fill the void in sponsorship of their premier series. The 2017 NASCAR season begins in early February, just 3 months from now. “It’s much more important we have the right partner than to meet a self-imposed deadline,” Dewar told the paper.

It’s not a huge deal to wait this long before signing a new title sponsor. However, some things have already begun to be effected by the lack of a new NASCAR title sponsor.

For example, Lionel NASCAR Collectibles is already beginning production of the 2017 NASCAR die-cast collection. The models need to be created as well as distributed before the first race at Daytona International Speedway in February. Lionel isn’t waiting for NASCAR to sign their new title sponsor. They recently decided to move forward with production. 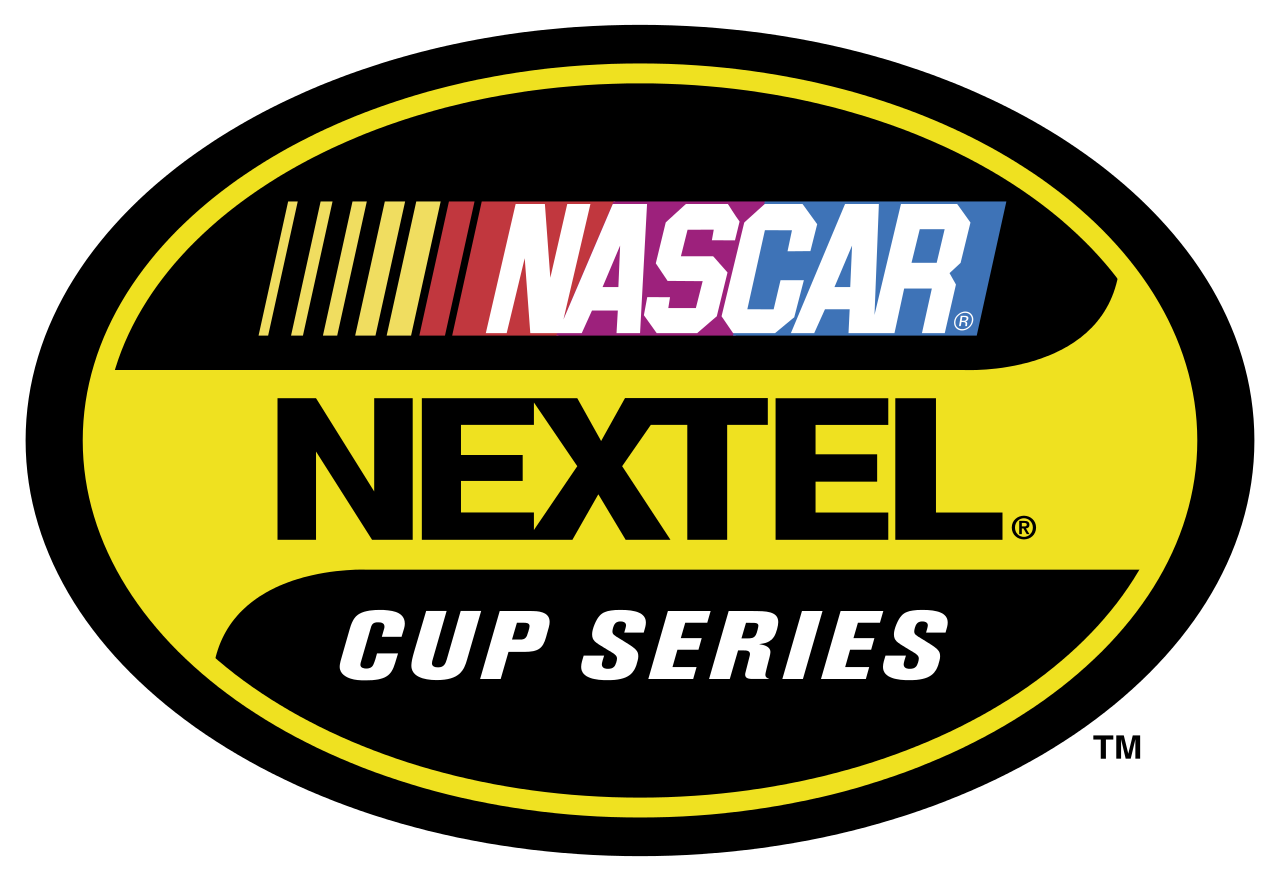 The previous NASCAR sponsorship deal actually came by way of Nextel, not Sprint. Nextel was purchased in 2005 by the Sprint Corporation. The merger swallowed the Nextel name and they also inherited the primary sponsorship of the NASCAR Nextel Cup Series, which was renamed the NASCAR Sprint Cup Series.

That deal expired in 2011. Sprint then decided to make a deal of their own with the sport. They extended their title sponsor of the sport through the end of 2016. That’s a 13 year deal NASCAR had with Sprint and Nextel as a combined entity. However, no marketing deal will last forever.

Sprint explained their planned exit from the sport back in December 2014. “We are proud of our association with NASCAR’s top series but have made the decision not to extend our sponsorship beyond the next two years,” Sprint’s vice president-Marketing Steve Gaffney said. “As we look to the future, Sprint is focused on investing in maintaining a competitive edge and providing consumers with the best value in wireless.”