Let’s Go Places. Toyota is on the brink of placing their mark on stock car racing history. Toyota is looking to claim it’s first NASCAR Cup Series Manufactures Championship. A sign of changing times given the classic domination by American-Made manufactures in the world of stock car racing.

Toyota has a very good chance ending that American-Made NASCAR trend.Toyota leads the manufactures standings heading into the final race at Homestead-Miami Speedway. They also have better odds than any other manufacture, given their 30 point advantage.

A finish of 26th or better by a Toyota driver should clinch the 2016 NASCAR Manufactures title. Championship 4 drivers include Joey Logano, Jimmie Johnson, Carl Edwards and Kyle Busch. Two of the four are piloting a Toyota Camry. The odds, anyway you look at it, are in favor of the Japanese auto manufacture via Joe Gibbs Racing.

Toyota first dipped it’s toes into NASCAR in 200o via the Goody’s Dash Series. However, that took a slow approach to the premier series of stock car racing in the United States. In 2004, they entered the NASCAR Truck Series. 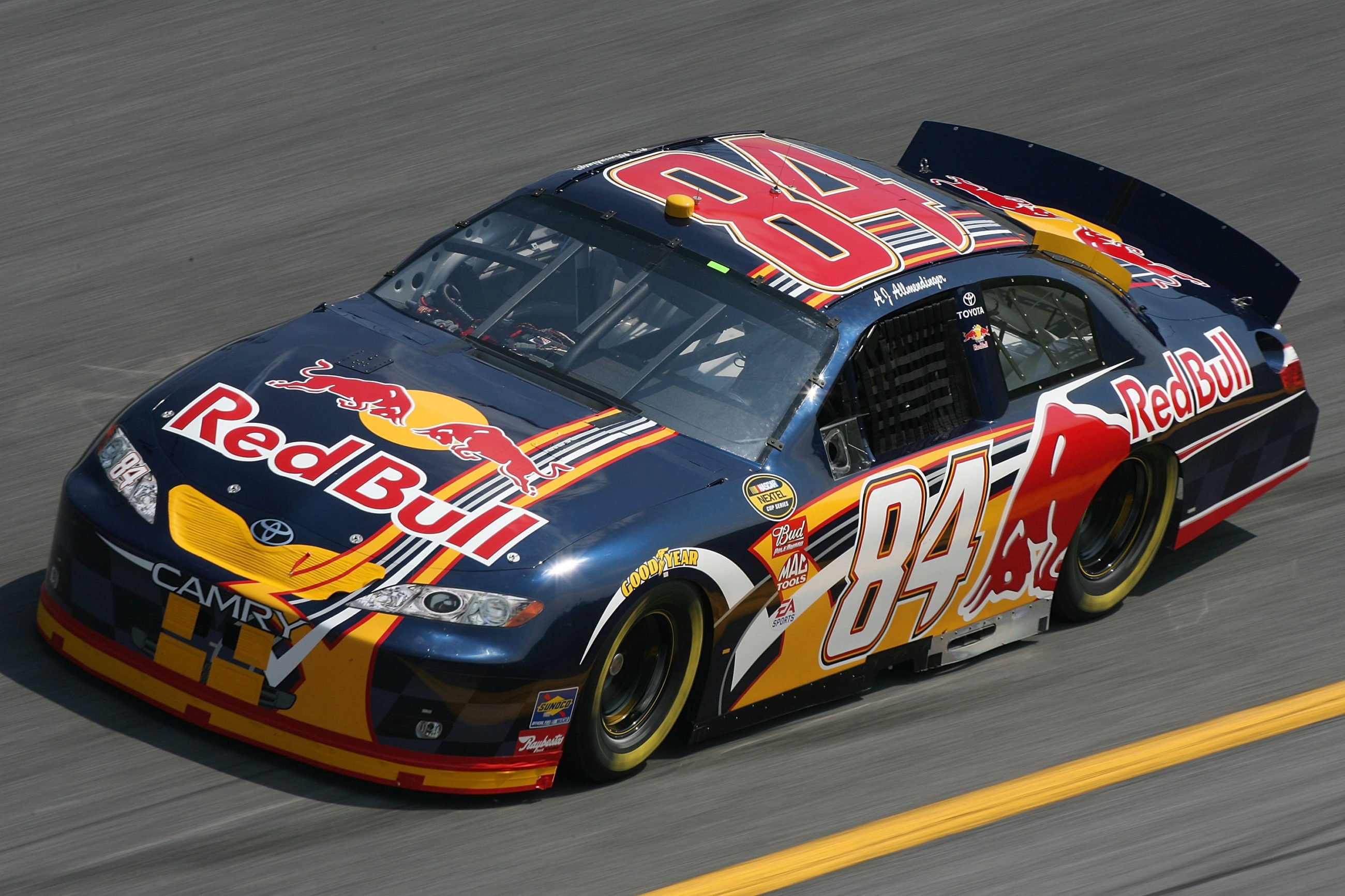 Toyota now has a chance of placing their mark in the record books of stock car racing history. Since it’s inception in 1949, the NASCAR manufactures cup championship has been dominated by domestic auto manufactures.

Chevrolet alone, has claimed the title 39 times. Ford has claimed it 15 times. In the early days, Hudson took 3. Buick and Dodge share the title, twice. Plymouth, Pontiac and Oldsmobile have each taken the NASCAR Manufactures Title 1 time. A list full of American auto companies. 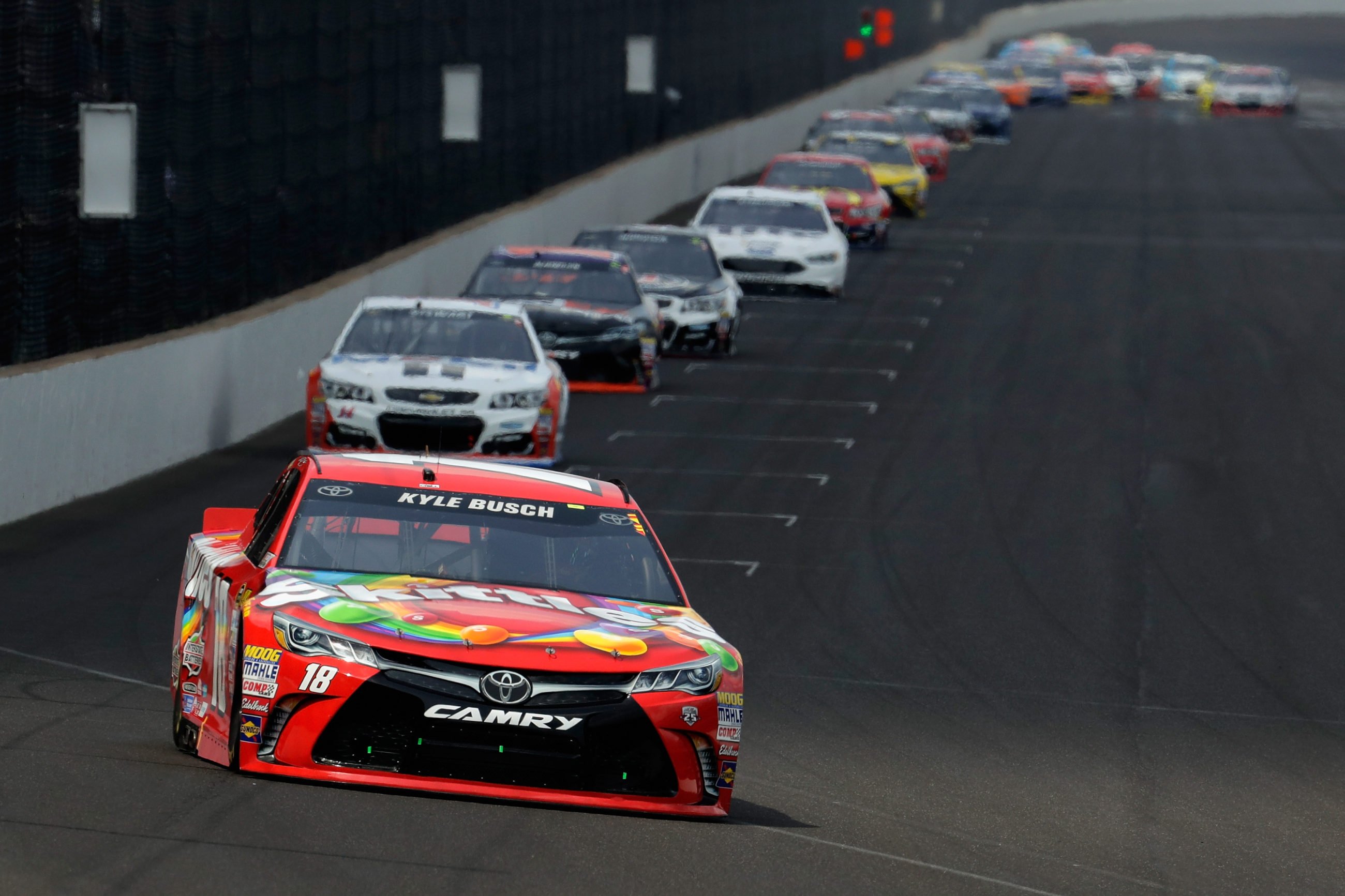 Until last year, the same could be said for the drivers championship. Kyle Busch ended that steak, giving Toyota their first NASCAR Drivers Championship. One year later Toyota is coming back with a chance of taking the Manufactures title.

In a certain sense, Toyota is just as American-made as the others. As Ford and GM place factories outside the borders of the United States, Toyota has been moving in-land. Toyota has a factories in Mississippi, Kentucky, Texas, Indiana, Alabama and West Virginia.

The final race takes place this Sunday at Homestead-Miami Speedway.

NASCAR History: Racial slurs of the past amid Kyle Larson’s comment