He also hinted that New NASCAR Chase changes might arise in the near future. The New Chase might reward the regular season point leader with a bonus, as the contendors head into The Chase. 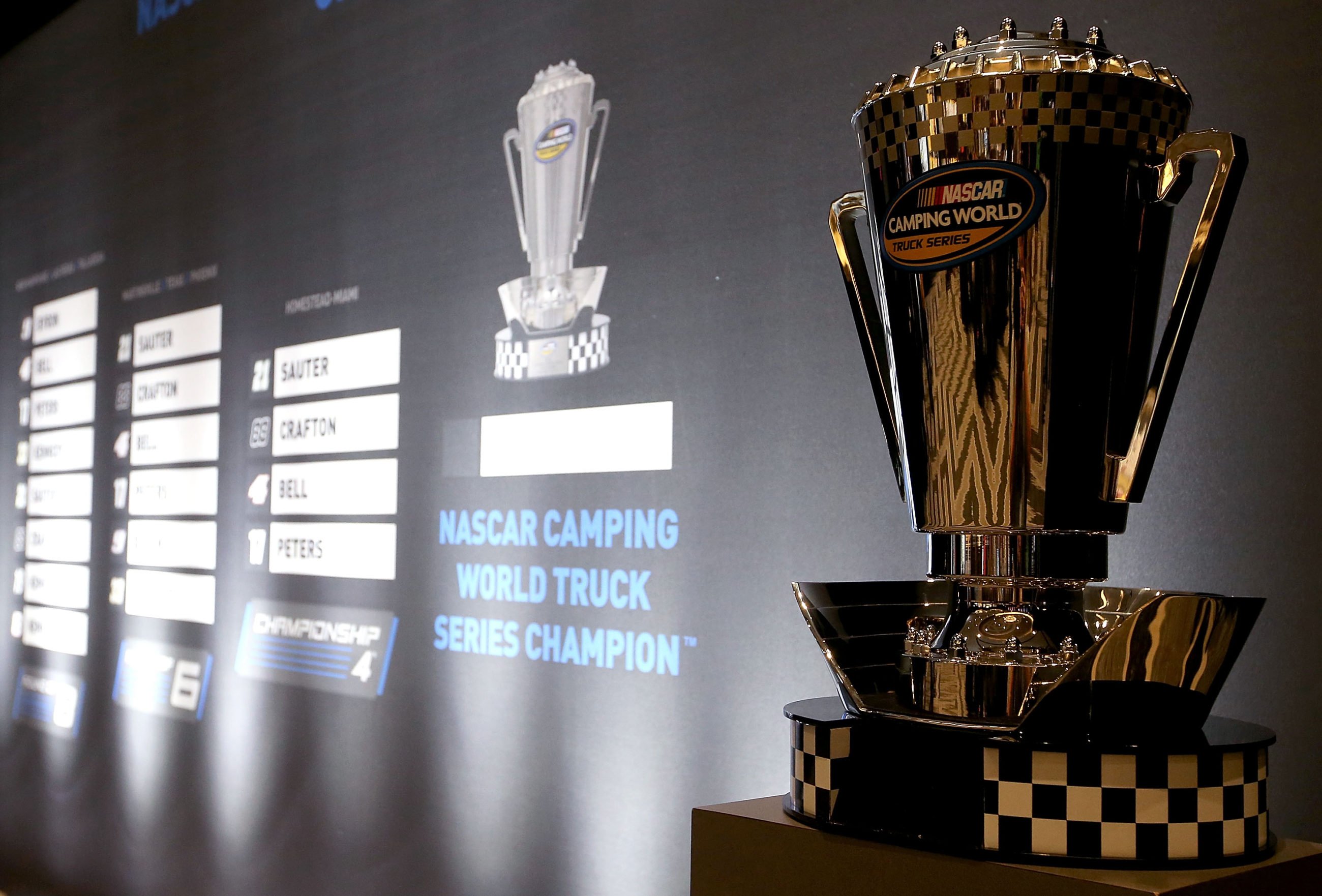 The significant milestone achieved by Daniel Suárez in Saturday’s Ford EcoBoost 300 at Homestead-Miami Speedway was not lost on NASCAR Chairman and CEO Brian France. Suárez, from Monterrey, Mexico, became the first driver born outside the United States to win a championship in one of NASCAR’s top three national series when he took the checkered flag at the 1.5-mile track. But for the NASCAR initiatives embodied in the Drive for Diversity program, France pointed out, Suárez likely would not have been in position to claim the NASCAR XFINITY Series title at all.

I obviously love it.

France also indicated NASCAR was pleased with the elimination Chase formats introduced this year in the NASCAR XFINITY and Camping World Truck Series. The Sprint Cup Series has been using the knockout system for three years. “I obviously love it.”

France said of the move. “We’re very pleased with the formats. Wouldn’t change a thing. The result of it is this: better racing that our fans get to see. … Go back a year ago for the XFINITY Series. I don’t fault them, but you had the winner and the champion and a couple others talk about all they needed to do was finish the race.”

He continued to address past driver contentment, “If I ran 30th, I’ll be okay. Well, that’s not really great for competition. Speed it up to this year, you had all four, 1-2-3-4 thinking they have to win the race-forget about finishing. That’s a big deal for auto racing. We’re bold enough to do that.”

One of the possible changes France said NASCAR is considering is adding a reward or incentive for the driver who finishes on top of the standings after the regular season, the portion of the schedule that determines who makes the Chase and who doesn’t. “We’re going to think about that,” France acknowledged. “I think that’s a fair thing for us to consider, to make sure that the regular season is as important as it is.”

France also addressed progress on the search for an entitlement sponsor to replace Sprint on NASCAR’s premier series. “It’s taken a little longer than I thought, but it’s also a big agreement and an important agreement,” France said. “It’s not just dollars and cents, but it’s a fit for us. We don’t want to announce anything certainly around this weekend. We’re in a good spot with that, I believe, but we’ll have to see how it finally plays out.”

Brian France Wants Everyone to be a NASCAR Fan