Rusty Wallace Ferrari Challenge event is taking place next week. The former NASCAR driver will step out of retirement to race a Ferrari at Daytona International Speedway.

Maranello – NASCAR and Ferrari will combine for a great show on the legendary Daytona track. From 1 to 4 December, the famous Florida tri-oval will be the site of the final act of the Ferrari season. Almost 150 Prancing Horse cars are expected on the track, including 13 Formula 1 cars, 36 cars of the XX Programmes and 87 458 Challenge EVOs for six races in the one-make races.

NASCAR star. An exceptional guest will take the wheel of a Ferrari of Houston team car: the 1989 NASCAR Sprint Cup champion, Rusty Wallace, a driver who fired up American crowds and who is still a testimonial for the series and, in particular, the Daytona track.

Wallace has accepted the most difficult challenge of all. He will race in the North America series of the Ferrari Challenge Trofeo Pirelli, which features the best drivers in the US single-make competition. 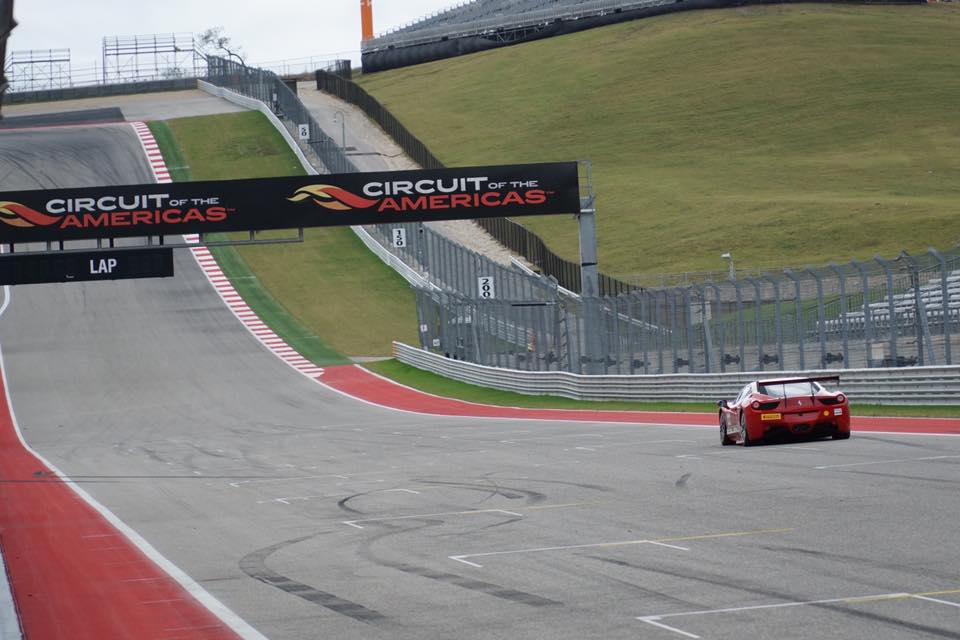 View more photos of Rusty Wallace driving the Ferrari 458 below.

Intense programme. The American public will enjoy a full and complete show during the four days of Daytona: on the track, on the legendary 31-degree parabolic curves, as well as in the paddock. One of the main attractions is Formula 1, which will hold its first ever race at Daytona.

The F1 Clienti cars will be the first out on the Florida asphalt while official Scuderia Ferrari drivers, Sebastian Vettel and Kimi Raikkonen, will star on Sunday, present at the event along with team principal Maurizio Arrivabene and all the other Ferrari drivers.

The track will also host the cars of XX Programmes, including the 1000 hp plus FXX K along with nine F333 SPs, the “barchetta” built by Ferrari in the mid nineties to return to victory among the prototypes and that in 1998 triumphed in the legendary 24 hours of Daytona, 31 years after the clean sweep of 1967.

Paddock and Fan Zone. In the paddock however the whole range will be on display, including the GTC4Lusso T and the LaFerrari Aperta, the cars unveiled at the last Paris Motor Show, while the Fan Zone will display some of the livery celebrating 70 years of Ferrari as well as the 488 GTE and GT3.

Saturday will see the unveiling of the 488 Challenge, a new turbo car for the single-make series, which will debut in the 25th season of the championship. This memorable day will close with the biggest parade of Ferraris ever seen on an American track.

Vettel And Räikkönen to Drive Ferrari F1 Cars at Daytona