More on the story that wont go away… Tony Stewart has been battling with his insurance company. The court battle stems from the Kevin Ward Jr incident that took place at Canandaigua Motorsports Park.

The dirt track sprint car incident was widely covered back in August 2014. It resulted in the death of young dirt racing driver, Kevin Ward Jr.

Tony Stewart won the grand jury case. However, the family of Kevin Ward Jr proceeded with a civil lawsuit. 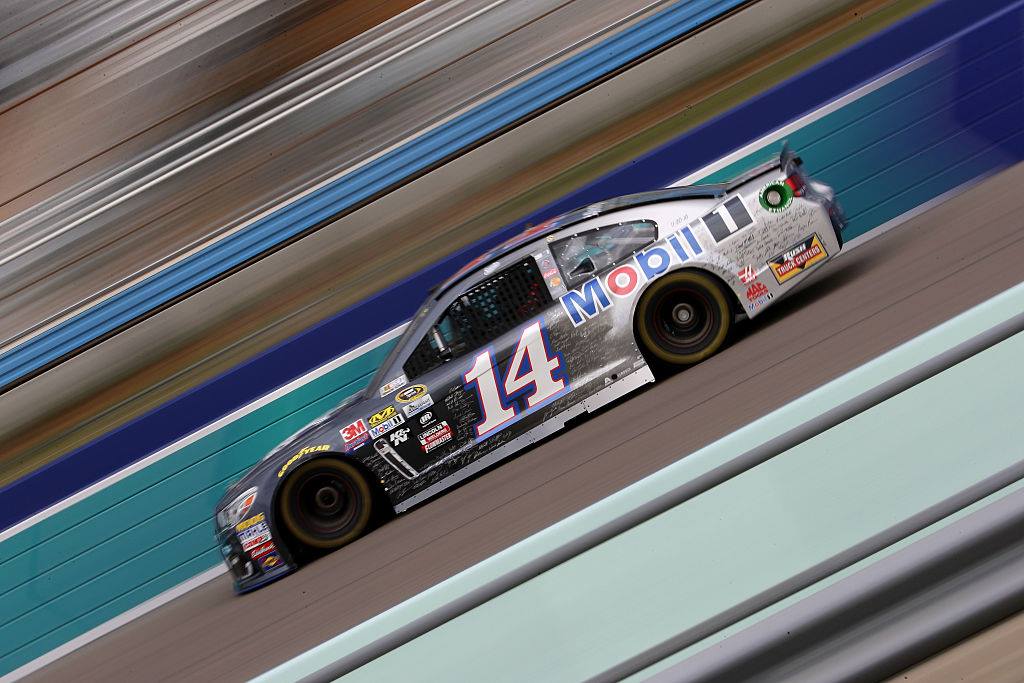 Tony Stewart’s insurance provider, Axis Insurance Company, has said they will not defend or indemnify the former NASCAR Champion. They stated they were not obligated to cover the costs of a civil lawsuit brought to Tony Stewart from the family of Kevin Ward, Jr.

Their reasoning was simple. They stated that sprint car races in the Empire Super Sprints specifically were not part of the coverage. Tony Stewart thought differently and took them to court. He lost.

An appeal of that ruling was soon filed. That appeal has just been withdrawn. On Wednesday January 4, Tony Stewart’s attorneys filed to withdrawal the appeal.

The lawyers of Tony Stewart have the option to re-file by Jan 30. The ‘wrongful death’ lawsuit from the Family of Kevin Ward Jr, is still filed in federal court. It’s status remains ‘pending’. Without insurance covering costs, that requires Tony Stewart to personally pay any claims won in the civil case as well as paying lawyers out of his own pocket.

Tony Stewart, part owner of Stewart-Haas Racing was determined ‘not guilty’ in the grand jury case. But that doesn’t stop a civil lawsuit or guarantee the same verdict in a civil case.

Stewart has always claimed innocence in the sprint car crash, that took place under yellow flag at the dirt track. 99.9% of sprint car drivers will also defend him. Especially given facts that were later released, Kevin Ward Jr was under the influence of marijuana at the time of the incident. Leading many to believe he purposing ran in front of Stewart’s car in attempt to leap onto it.

Since the incident, Tony Stewart has retired from NASCAR Cup Series racing. He’s moving on with his NASCAR life and returning to dirt car racing.

No explanation was given as to why the appeal has been withdrawn. No mention of a settlement either. Though that’s very possible and could be the reason for the withdrawal.