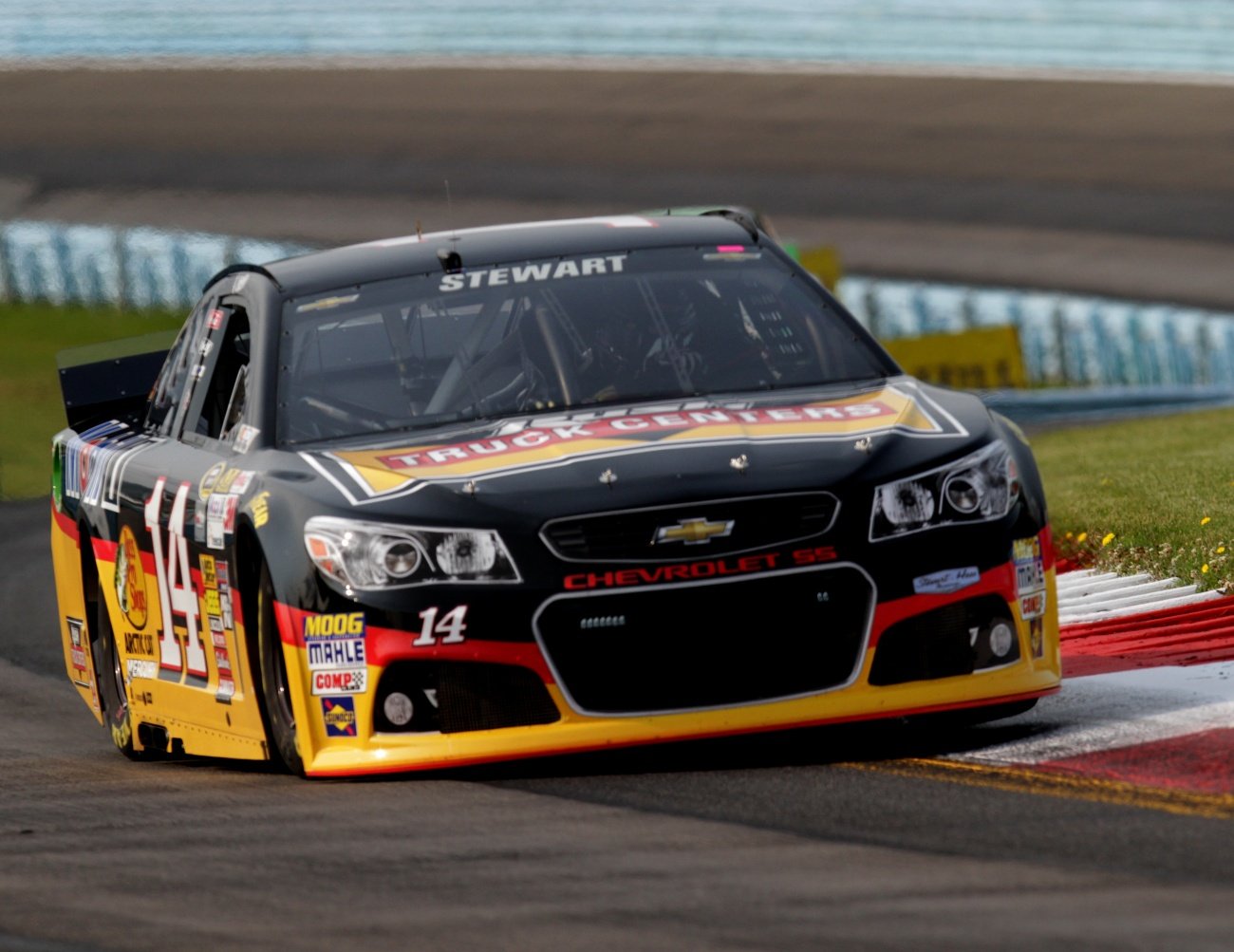 Read the report from CNN and the Tony Stewart Grand Jury Case below. Evidence from the Kevin Ward Jr crash will presented to a jury.

This really is bad news for everyone in racing. As now 12 people who know absolutely nothing about sprint car’s or racing at all will be judging a case that they know nothing about.

The evidence gathered after Tony Stewart’s race car struck and killed another driver who was walking on the track will be given soon to a grand jury, a district attorney in upstate New York announced Tuesday.

Michael Tantillo, the Ontario County District Attorney, said the matter will be presented in the “near future.”

He said New York law precludes him from specifying when the grand jury will meet to decide whether Stewart should be indicted on a criminal charge. He also didn’t say who he will call as witnesses, but Stewart might be asked to testify.

Last week, the Ontario County Office of Sheriff announced it had finished its investigation into the death of Kevin Ward Jr., who died from his injuries after he was struck by a race car driven by Stewart during a spring car race in August.

Stewart, a three-time NASCAR top series champion, wasdriving a dirt-track car when the right rear tire hit Ward, who was walking on the track during an Empire Super Sprints series race August 9 in Canandaigua, New York. Ward, 20, died of massive blunt trauma before paramedics could get him to a hospital.

“I respect the time and effort spent by both the Ontario County District Attorney and the sheriff’s office in investigating this tragic accident,” Stewart said in a statement. “I look forward to this process being completed, and I will continue to provide my full cooperation.”

One of the pieces of evidence gathered during the investigation was a forensic video enhancement done by the New York State Police Laboratory. There were at least two videos of the incident that police have obtained, but the release didn’t say what the lab used for the enhancement.

One of the videos from that night at the Canandaigua Motorsports Park race shows two cars coming out of a turn, with Stewart’s No. 14 car sliding up the track toward Ward’s No. 13 car. The two cars get close and appear to make contact before Ward’s car hits the wall and spins out.

Ward gets out of his crashed car and walks determinedly on the track toward the race cars, which had slowed for a yellow flag. Ward points a finger and appears to be yelling. One car swerves to avoid Ward on the half-mile dirt track.

Stewart’s car passes close to Ward, and it appears that its right rear tire hits him. Authorities said that the 20-year-old Ward, a New York sprint car driver, died of “massive blunt trauma.”

Ward, from Port Leyden, New York, was in his fifth season in the Empire Super Sprints series.

Stewart missed three NASCAR races after the incident. When he returned to racing at Atlanta, he gave a brief statement to the media.

“This has been one of the toughest tragedies I’ve ever had to deal with, both professionally and personally. And this is something that will definitely affect my life forever,” Stewart said at the speedway in his first public appearance since Ward’s death.

While the incident hit him hard, Stewart said he knows “that the pain and the mourning that Kevin Ward’s family and friends are experiencing is something that I can’t possibly imagine.”